Garena has announced an exciting new collaboration event for Free Fire, its insanely popular battle royale game on mobile. As the survival shooter's first crossover event of 2022, the Free Fire x Assassin’s Creed collab lets players dive into the world of the hit Ubisoft franchise in an entirely new way.

Free Fire will not only welcome Assassin's Creed-themed goodies into the battle royale game this coming March, but it will also supposedly add iconic characters from the franchise. The award-winning video game series from Ubisoft will bring a dedicated in-game experience to Free Fire as it comes to life on mobile screens.

Details about the exciting new crossover are still a little bit hush-hush at the moment (save for the hella awesome promotional art on the cover), but you can always stay tuned and join the community of followers over on the game's official Facebook page to stay updated on all the latest developments. More information about the sizzling crossover will be revealed in the next few weeks. 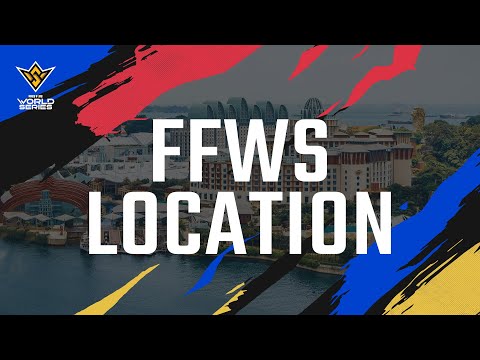 You can also head on over to the game's official YouTube channel for more sneak peeks at game developments in your area.

Next Up :
Another Eden adds new chapter, maps, login bonuses and more to the JRPG in latest update