Garena is taking things up a notch with the Free Fire Pro Series North America, heating up the competition in the insanely popular battle royale game. As the game's first-ever official esports, the tournament opened its doors for registration on October 14th and will soon hold Group Stages this Saturday, November 13th.

The Free Fire Pro Series North America will hold its Grand Finals from December 17th to December 19th. Until then, players and spectators can catch all the heart-stopping action from the official website, or check out the explainer video embedded below to know all about how the competition works. 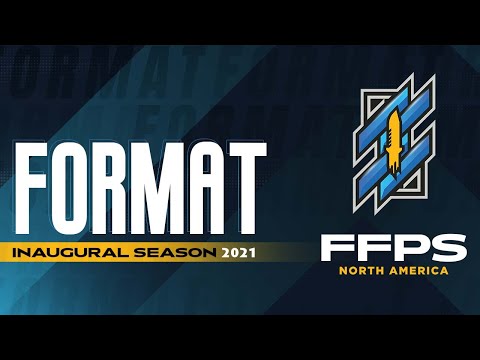 In particular, a proper Team should have a minimum of four eligible competitors with a maximum of six, four of which shall be defined as the Primary Roster. The other remaining competitors will be considered as Substitutes for the team. All competitors should also be seventeen years old or older at the start of the tournament.

If you're not familiar with the game, Free Fire is Garena's incredibly popular survival shooter that pits players against each other in an epic arena. The battle royale game sets a 10-minute timer as Survivors parachute onto a remote island against 49 other players. You're free to pick a starting point and strategize the best course of action to take in order to survive for as long as you can. You can drive vehicles, ambush enemies, snipe other players, or just find a safe place to hide in the wild.

If you're eager to experience the game for yourself, you can download Free Fire on the iOS App Store or on the Google Play Store for Android devices. It's a free-to-play game with in-app purchases.

Want more survival shooters on your mobile device? Why not take a gander at our list of the top 9 best battle royale games for Android phones and tablets?