Gameloft is celebrating its 20th anniversary by launching Gameloft Classics, a free Android app that contains 30 of the publisher's classic titles, some of which have never been available before on smartphones.

Gameloft was founded in Paris, France all the way back in 2000 with the aim of bringing games over to mobile devices. Twenty years later, it's now a multiplatform publisher, having launched games on mobile, consoles, and PC, with almost 800 titles to its name.

"This is a moment of celebration for us, a moment to look back and see how the industry has changed and evolved, to remember the beginning of simpler games for simpler phones and to appreciate the future of powerful platforms and new technology our developers can push to the limit", said Alexandre de Rochefort, Gameloft's Chief Finance Officer. "I'm proud to say we were there at the beginning and that we helped shape what this industry is today".

Here is the full list of games broken up into rough genres: 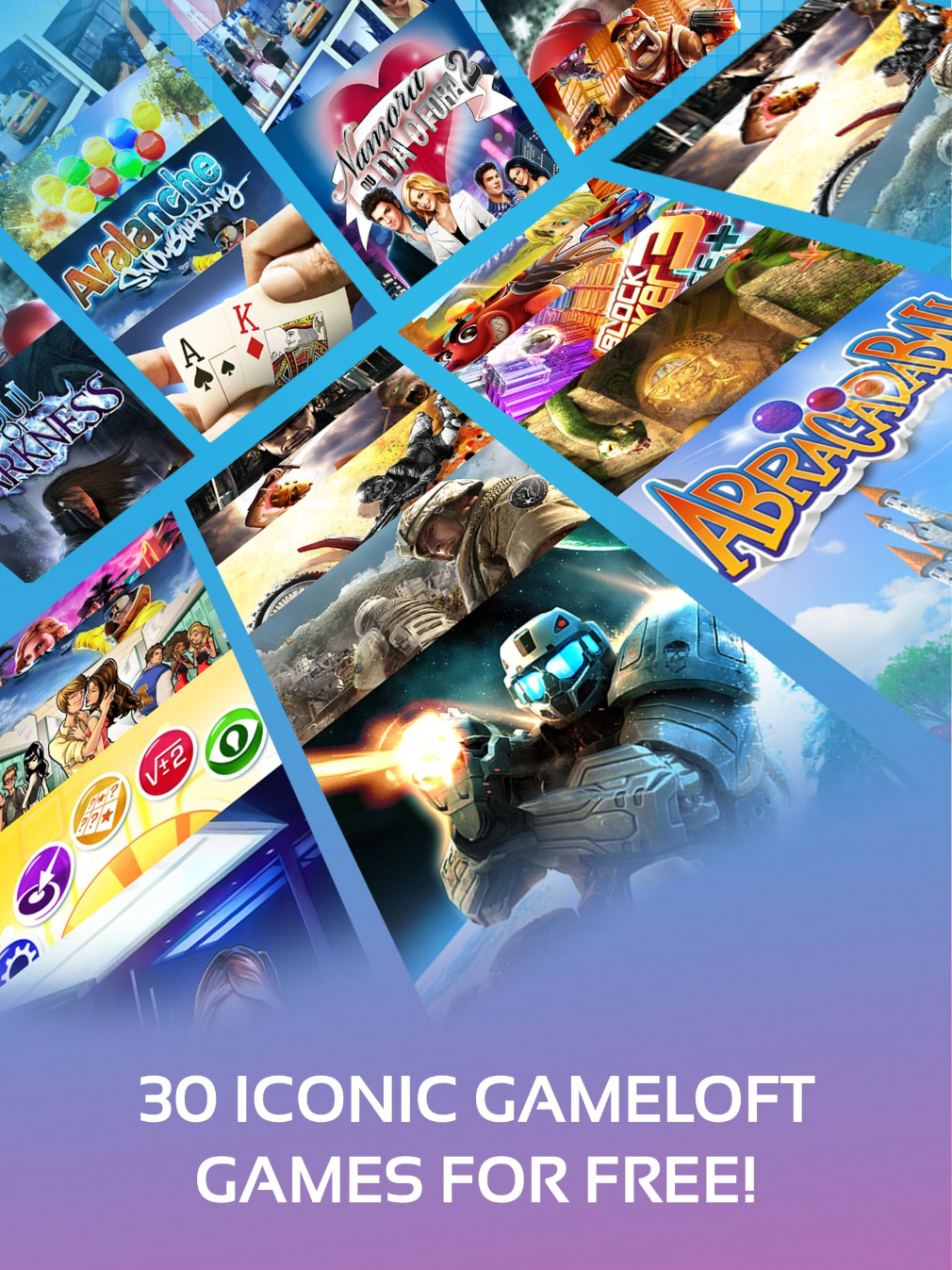 It's worth pointing out that the app is apparently entirely free with no monetisation, though its store page currently says otherwise.

I can't really say how many of these games are still worth playing in 2020, but the app is no doubt worth a shot for the sheer novelty of it all. If you'd like to give it a go, you'll find Gameloft Classics available for download now over on Google Play.

Searching for more top-tier free games? Here are some of the very best for iOS and Android
Next Up :
GWENT’s winter update goes live tomorrow and adds new cards to each faction