It quickly nabbed a Pocket Gamer Bronze Award from reviewer Harry Slater, and was subsequently voted Game of the Week by our readers.

In fact, you'll be able to download it from the App Store on June 20th, which is just over a week away. 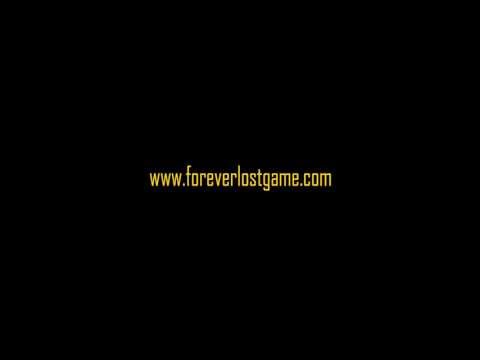 According to the official Forever Lost website, Episode 2 takes place directly following the events that unfolded in Episode 1.

It's also said to be "bigger" than its predecessor. So, expect lots of exploration, and even more puzzles to solve.

Once again, Forever Lost: Episode 2 will hit the App Store on June 20th. We presume it will cost the same as the first episode in the franchise, which is available as a Universal app for £1.99 / $2.99.

Your iOS or Android Game of the Week - Forever Lost: Episode 1