Final Gear, the strategic RPG, is now up for pre-registration ahead of a potential release in September

Heading for iOS and Android

Final Gear is an upcoming strategic RPG developed and published by Komoe featuring Mechs and Maidens. The game is now up for pre-registration for Android and iOS users, with a potential release at the end of this September.

Komoe has also launched an official website for the game, where players can find more details about the game, characters and even track which pre-registration milestones have been hit. Players also have the option to pre-register for the game via e-mail on the website. 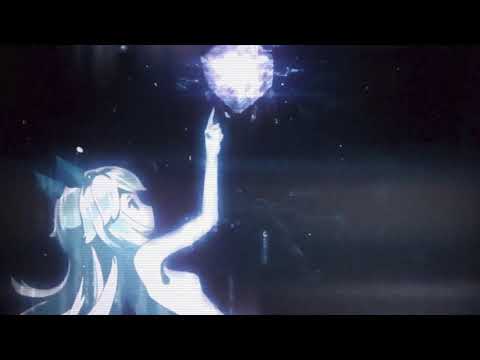 Komoe has also promised to reward all the players with in-game items when it launches globally. The developers have set rewards for crossing each pre-registration milestone that starts from 20k and goes up to 500k.

The pre-registration rewards are as follows:

The developers have not yet announced the launch date for the game, but going by the expected release date mentioned on the App Store, Final Gear should be launching globally on September 30th.

Final Gear is an RPG that is all about mechas, and its many anime-style female operators. In the game, players can not only manage whatever is happening during the battles but also customize the mecha, such as changing its various parts. However, you don't immediately get what you wish for; the game makes you wait for some time when recruiting new riders or developing new parts. You can speed up the process using special items or by spending cash.

Next Up :
Lost Light is now open to pre-register in Russia, the US and Canada on Android

Final Gear codes you can use for extraordinary gifts (July 2022)