Previously unseen screenshots of what appears to be the long-awaited Final Fantasy XI Mobile have been making the rounds over the last 24 hours. The images were first discovered by fan site FFXI Mobile ES (found via VG247 and Gamer Escape), and they give us a look at the game's world map and impressive environments.

The last time we heard a peep about this one was in May of 2018 when a job listing featuring new screenshots for the MMO was spotted on developer Nexon's official site. Prior to that, in April of 2016, Nexon confirmed that Final Fantasy XI Mobile would be a full-on reboot built from the ground up for mobile using Unreal Engine 4. 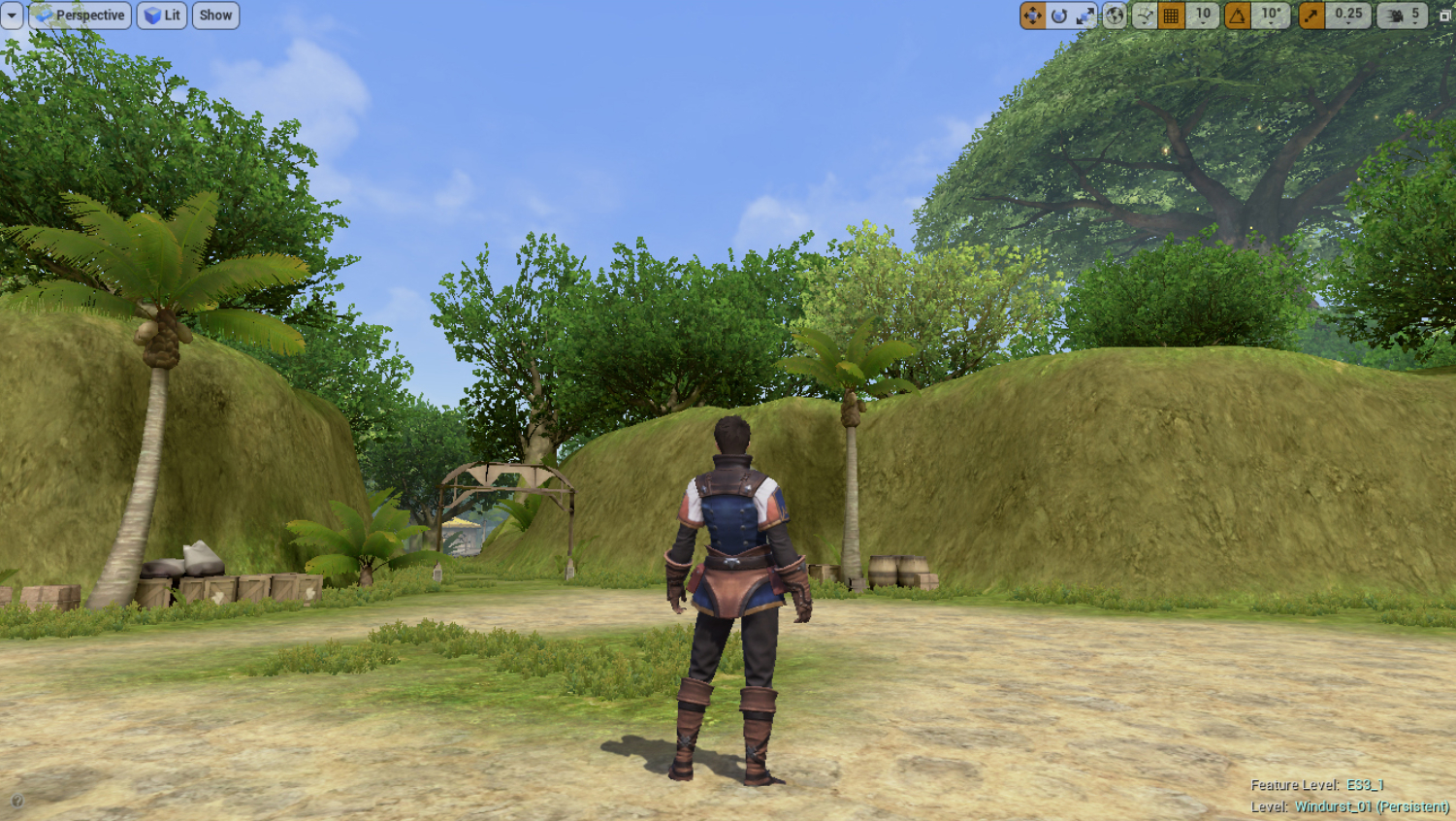 It was all – as still is – quite exciting, and the optimist in me wants to believe that there's maybe still life in the project. I'm not getting my hopes up just yet, mind. It's also worth noting that the images were found on a portfolio site. The original page is now dead, but we've been able to recover a few screenshots in reasonably high quality.

Everything is up in the air at the moment when it comes to FFXI Mobile, but what I do know is that the MMO genre on mobile is now busier than ever, and even a AAA Final Fantasy game would be facing some stiff competition from the likes of Dragon Raja and Black Desert Mobile. 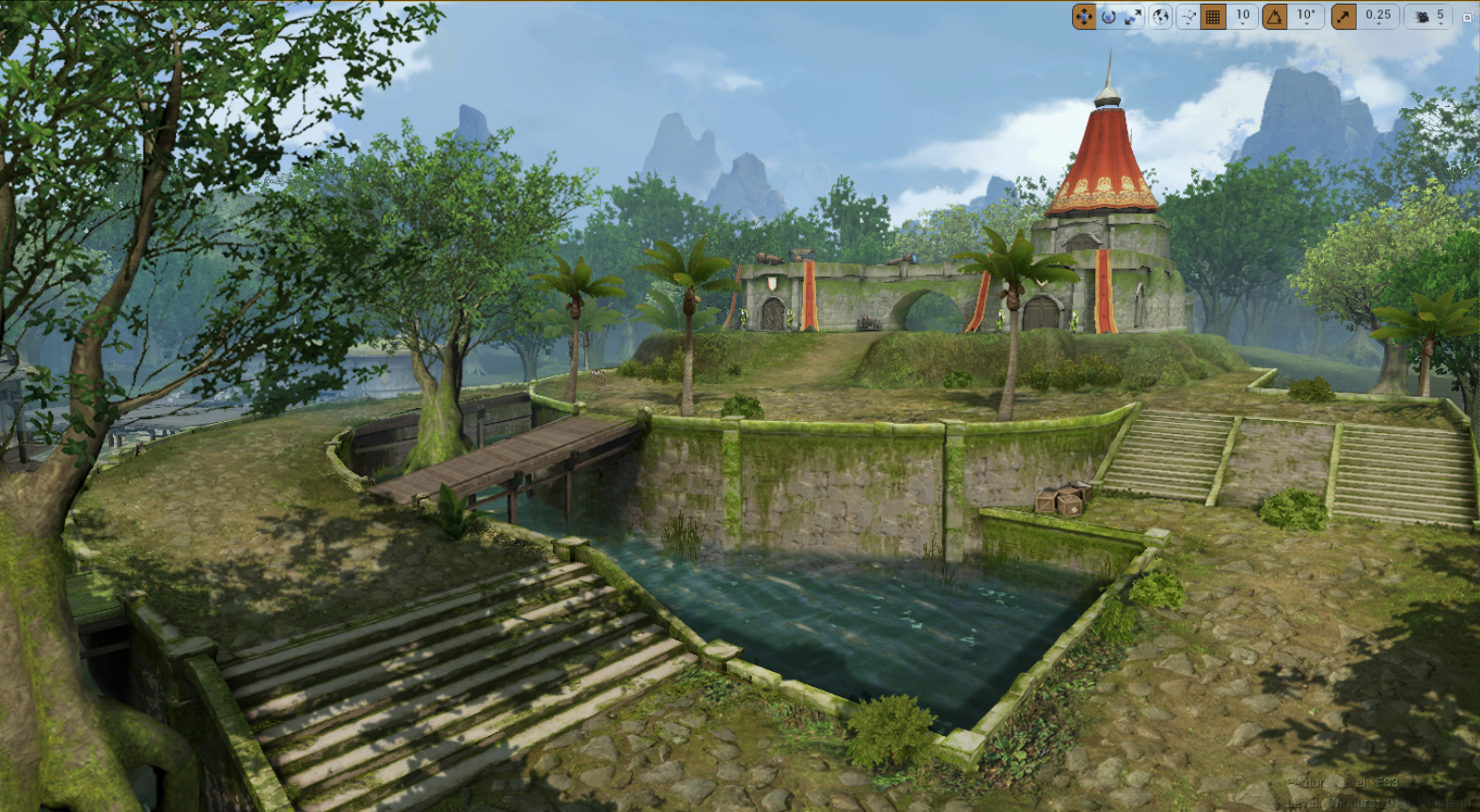 Maybe it's dead, maybe it's not – I'd just rather know one way or the other. Hopefully we'll find out soon enough.

If you're a mobile gamer and are feeling starved of Final Fantasy goodness, you should probably look into the recently released War of the Visions: Final Fantasy Brave Exvius. There's also Final Fantasy XV: Pocket Edition, which is still pretty impressive years after launch.

Searching for an epic RPG adventure? Here are 25 of our absolute favourites for iPhone and iPad
Next Up :
Goat Simulator+, a graphically updated version of the classic game, releases for Apple Arcade