Final Fantasy Brave Exvius is known to introduce new units almost on a monthly basis, adding to its overall growing roster of units. You can bookmark this page and revisit when new units are added to get an accurate tier list ranking for the new additions. Of course, this is not the only one that you can follow, take a glance at the Disney Mirrorverse tier list of best guardians, Wild Rift tier list, Dead by Daylight killer tier list and many others that we are featuring. 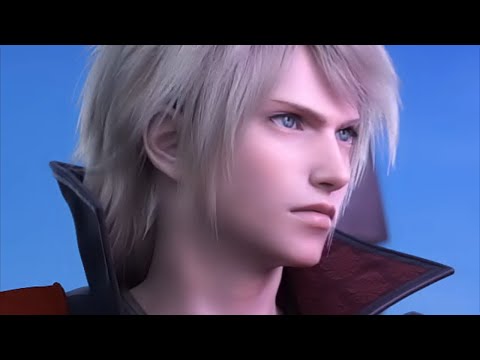 Final Fantasy Brave Exvius is a turn-based mobile game that values some core mechanics over everything else. We’ve ranked all the units in different tiers with the S-Tier units being the strongest and the D-Tier being the weakest. We have considered the different factors affecting the rankings of these units in this tier list. Some of the factors are as follows:

Click the big blue button to view the Brave Exvius tier list where we have all of the units ranked! 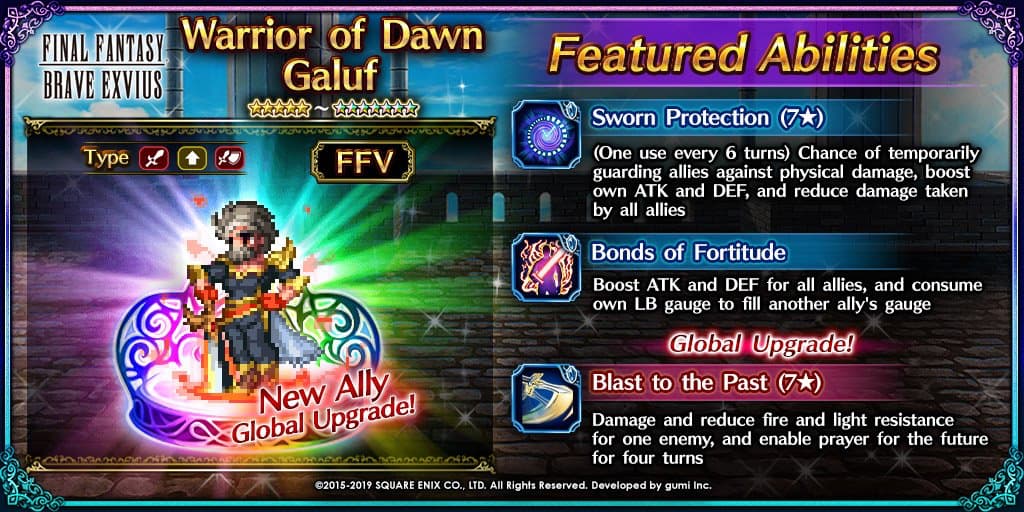 This tier of units includes some of the most wanted and highlighted among the community due to their very high base stats and solo potential. Units at the top of the Final Fantasy Brave Exvius tier list are extremely strong on their own and do not need other characters to make them shine on the battlefield. If players get their hands on any of these units, they can mindlessly include them in their team for the specific role assigned to them.

Angel of Death Kuja is a top-tier Magical Attacker that can go up to a maximum of 7-Stars. He has 4 ability slots. His limit burst skill Ultima Symphony reduces the Defense and Spirit of all enemies by 70%. This skill further provides a 250% increased magical damage buff for 5 turns to himself that cannot be dispelled. Lastly, Angel of Death Kuja releases a fatal beam of light that deals AOE-targeted damage to all enemies that ignores 50% of the SPR. 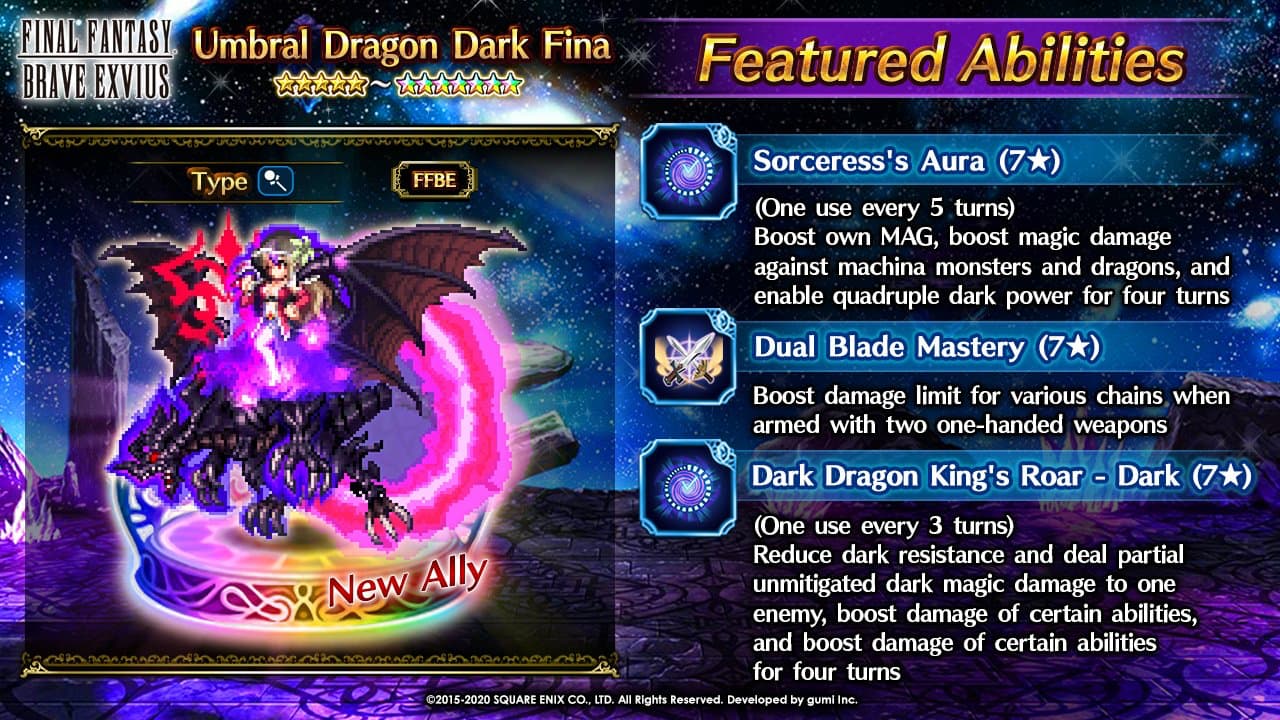 Units ranked in this tier are continuously debated as to whether they are good or bad. These characters are better than the majority due to their strong stats and abilities. However, they require some setup in order to perform. If players summon any of these units, they can feel free to use them as they are still considered top tier.

Warrior of Light Lenna is a great Healer/Support unit that specializes in curing all status ailments of allies and boosting the resistance to all status ailments for all allies. She is capable of going till 7-Stars max and can hold up to 4 abilities. Her limit burst skill Prayer of Reincarnation is an AOE-targeted recovery skill that heals 79% HP of all allies. She further cures Attack/Defense/Magic/Spirit break for all allies and grants an Auto-Revive buff for 4 turns to all allies. 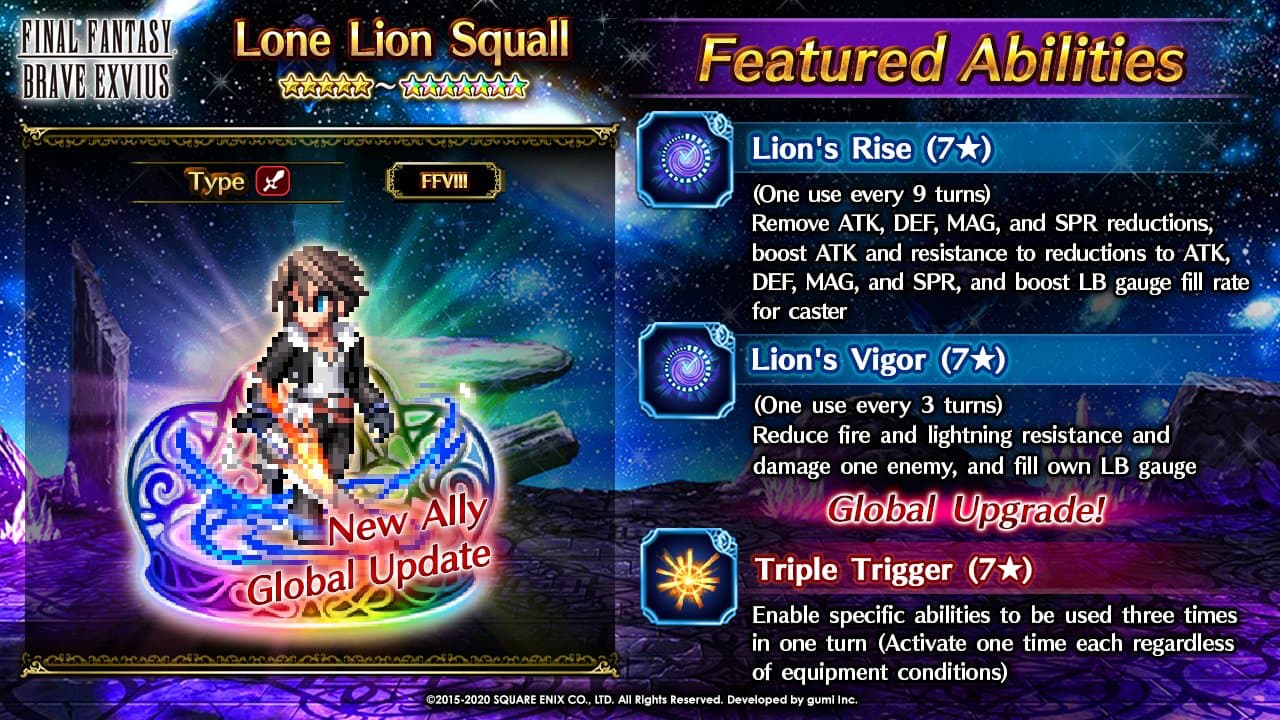 Units ranked in the B tier are not recommended to be picked at first glance. They are not exactly considered bad but they are not considered good either. These units have an average base stat line and do not provide anything extra to the team like the units in S or A tier. Players can use them for progression but need to replace them after they reach a certain point in-game.

It's not recommended to invest a lot of resources into these characters as they will be replaced anyways at a point in time. Some good attackers in this list include Demon Rain, White Mage Rosa, and Beowulf. 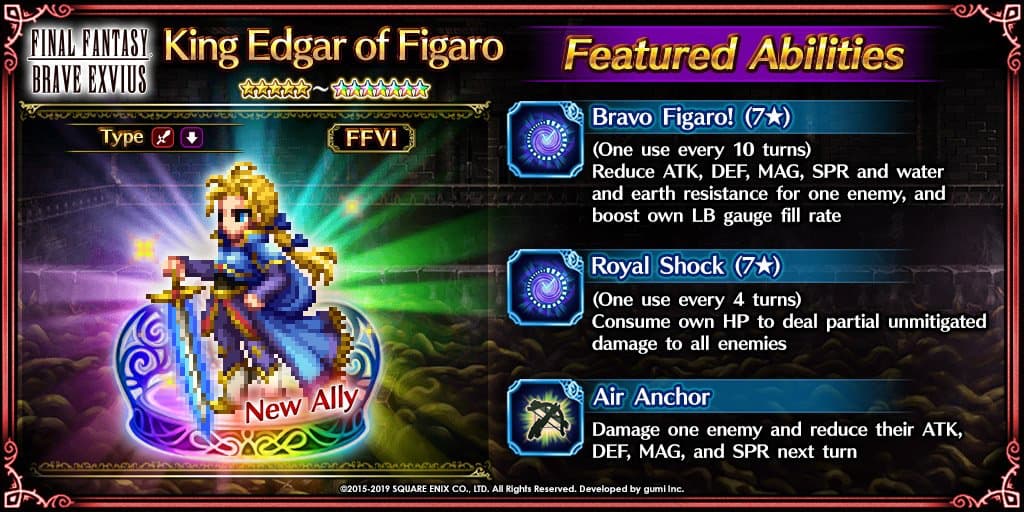 The C-tier units are probably some of the OG units that were released in the early days of the game. Sadly, they got power crept by the newer and shinier characters that had better stats, better skillsets, and newer mechanics that they brought with their release. It’s highly recommended to not waste any resources on levelling them, limit-breaking them, etc. as their utility simply does not exist after the early game. 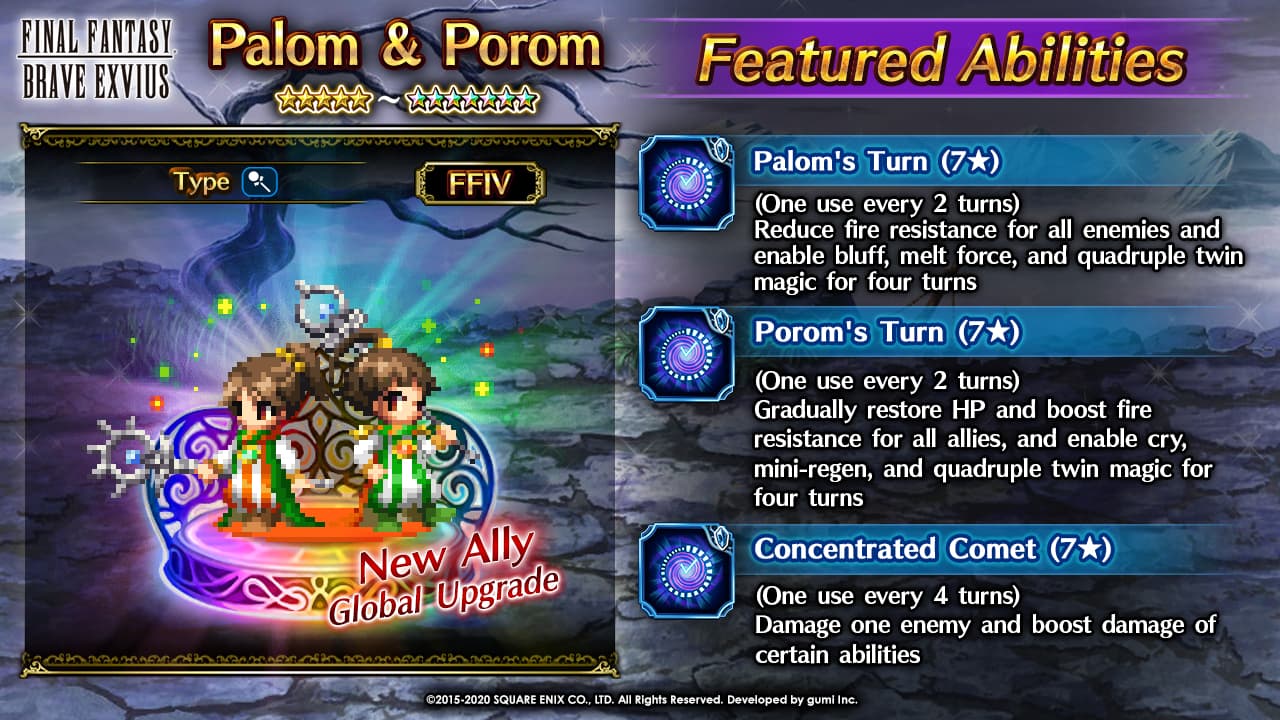 p>Units ranked at the bottom of the Brave Exvius tier list are some of the worst ones in the game - worst, as in, they possess very low base stats and laughable skill sets to say the least. They were released at the start of the game and got power crept during the 7-year-long span of time since Final Fantasy Brave Exvius was released. It’s not recommended to invest any form of resources into these units as they are in need of a major rework to give them their spark back.