It's Friday. It's sunny. What are you doing inside? Go have a play, go chase some ducks. I don't know, kids today.

Well you should download Pang Adventures then. It's a brilliant re-tooling of the arcade classic.

It fizzes and pings and swoops and swooshes. And it's got bubbles in it. 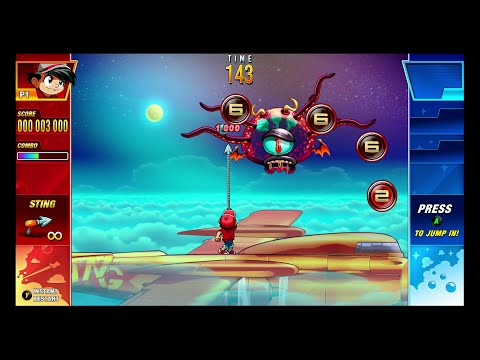 Without further ado, this week's game of the week is Disney Crossy Road. It's Crossy Road, but it's got Disney characters in it.

Imagine that. Actually, you don't have to imagine it, you could just go and download it from the App Store or the Google Play Store.

It's good, it's horribly addictive, and it lets you watch as Woody from Toy Story gets crushed by some boxes. Tell me what's not to like about that? 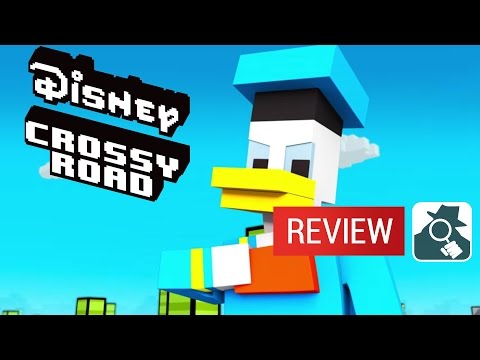 Anyway, this week the award goes to King Rabbit. It's a super smart puzzling adventure that sees you hopping through a gorgeous looking world, freeing your bunny friends.

Don't let the cute graphics fool you though, this is an impressively challenging experience that piles on new ideas and mechanics just when you're starting to get comfortable.

If all of that sounds like something you desperately want in your life, then head on over to the App Store and buy it right now. Trust us, you won't regret it. 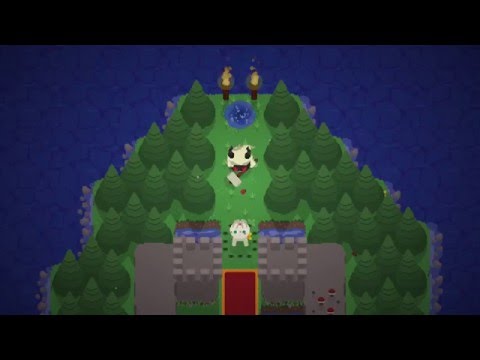 It's Mimpi Dreams this week, if you were wondering. It's a game about a dog that sometimes dresses up as a pirate.

Just let that sink in. It's a dog with peg legs and an eye patch. That's probably enough to get it GoTW on its own.

But there's more. This is a charming puzzling platform experience. It might not offer much in the way of challenge, but you're going to have a right lovely time while you're playing it. That stony face of yours might even crack a smile.

If any of this makes you want to buy the game, why not head over to the App Store and do it right now.

It might make the loneliness of the weekend slip away that little bit quicker. Probably not though. 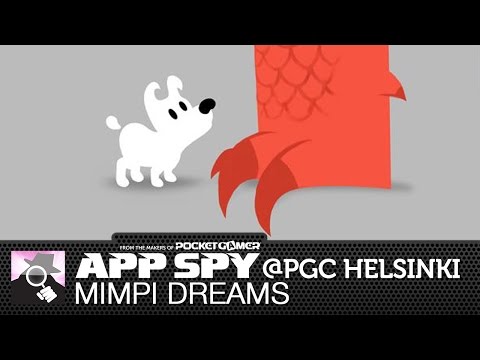 Yup, that's right, this week's accolade goes to Retro City Rampage: DX. It's a violent pastiche of the original GTA games that's dripping with references, in-jokes, out-jokes, and more bullets than anyone has the time to count.

It's not perfect on touchscreen, but if you've got an Mfi controller then you're laughing. Laughing and murdering. Which is a bit dark come to think of it.

Anyway, why not head off to the App Store and grab the game right now. You'll have a delightful weekend of larceny, slaughter, and giggling at pop-culture nods. 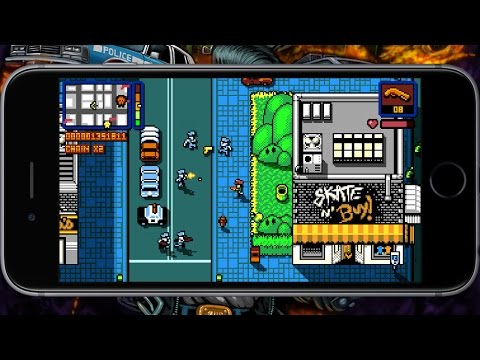 Yup, it's Clash Royale, Supercell's free to play mobile MOBA with a tower defence twist. It's a gorgeous looking, simple to pick up experience that oozes class and, the further you get into it, a lot of depth.

On top of that it's incredibly addictive. You want to push on, get more chests, unlock some new cards, and show everyone that you're the sort of king who definitely shouldn't be messed with.

So head on over to the App Store or Google Play Store and get this one grabbed.

And when you've done that, why not check out some of our strategy guides to get you an edge when you first go online. 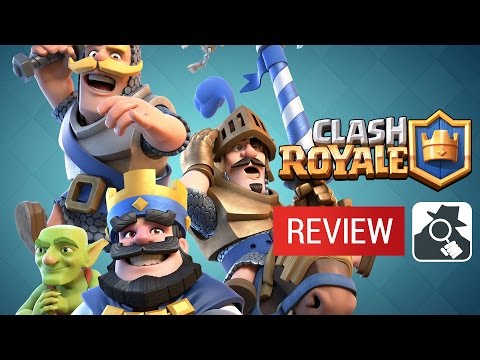 This week the accolade goes to Assassin's Creed Identity. And with good reason. It's a slice of the console franchise squished down into mobile-sized portions.

You're stabbing, sneaking, and climbing through renaissance Italy, upping your stats and murdering skills as you go.

Imagine an ARPG but with hoods and hidden knives.

The game is out right now, so why not go and grab it and spend the weekend killing people. 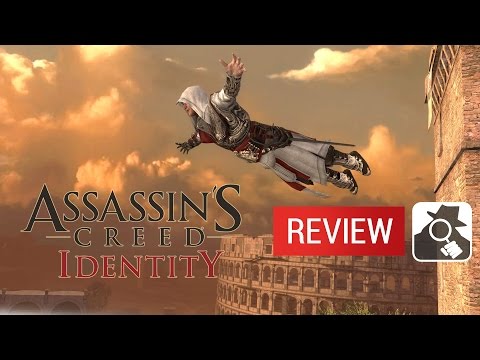 Subscribe to Pocket Gamer on
February 19th - The Swords

This time around it really has to go to The Swords. It's essentially a grown-up version of Fruit Ninja, featuring kung-fu sword masters and an awesome graphics style.

There have been other decent games out this week, but this one really captures the excitement and precision that mobile gaming can offer. It just wouldn't work anywhere else.

So if you like your violence abstract and your sword swipes represented by brush strokes, you should definitely download this right now. 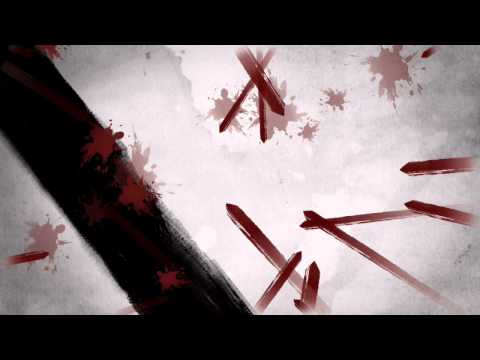 This week the accolade goes to the really rather wonderful _Prism. It's an abstract reinvention of the tactile puzzles in games like The Room, and sees you fiddling with a series of weird shapes in the vastness of space.

It looks gorgeous, it plays brilliantly on touchscreen, and there's enough challenge here to keep even the most talented gamer puzzling for a good few hours.

If you like poking, sliding, swiping, and pinching things, then you pretty much need to grab this game right this instant.