We unpack the data

This week, everyone is talking about Bethesda. But not about its big console games, Fallout 4 and Elder Scrolls Online. Instead, we're talking about the surprise success of its new mobile app, Fallout Shelter.

With that game's launch, Bethesda has entered a very exclusive club. One with just six other members. And it's a club that paints a pretty absurd picture of who is making money on the App Store.

Since January 2nd, 2014, only nine games from seven different developers have ever reached the top three spots on the iPhone's top-grossing games chart, in the United States.

And outside of 16 days, just three games have wrestled each other in those top spots: King's sweet-matching puzzler Candy Crush Saga, Machine Zone's strategy game Game of War, and Supercell's viking epic Clash of Clans. 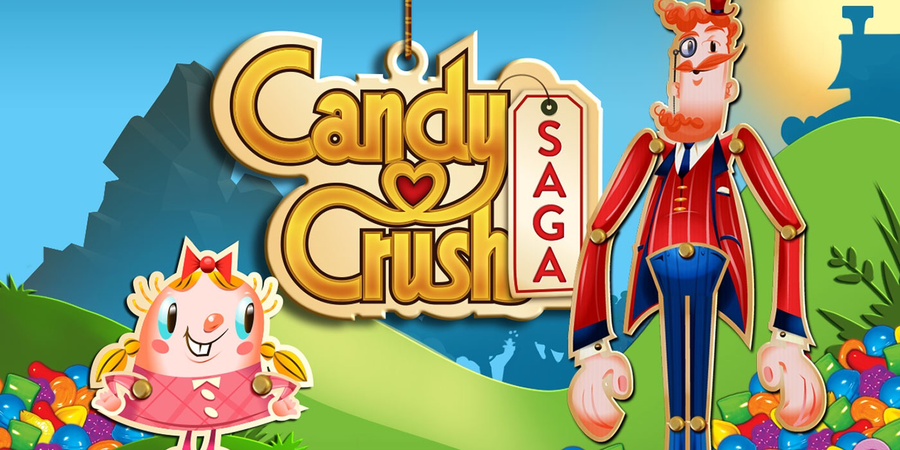 Candy Crush Saga entered the top three in January 2013, and would stay there until Big Fish Casino ousted it for one day in November 2014. It has fallen out of the top three spots just eight other times - seven of which occurred in 2015.

Big Fish has knocked it out four times. Minecraft (the only paid game) had a good Christmas 2014 when it hit number two. And it got ousted twice by its sequel, Soda Saga.

And now Fallout Shelter has pushed it out two days running. 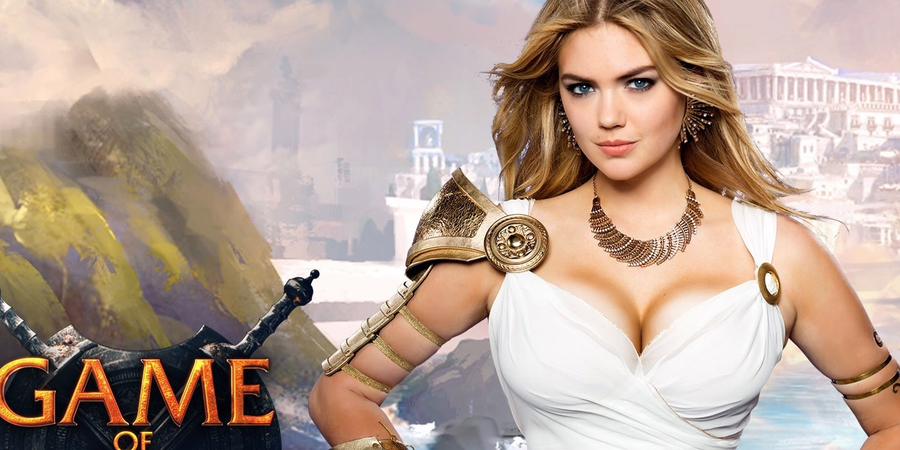 Game of War: Fire Age, a late comer, entered the top three in November 2013, but wouldn't take its throne properly until January 2nd, 2014.

Since then, it has only dipped out seven times. Three times by Big Fish Casino, once by Supercell's Hay Day, twice by King's Candy Crush Soda Saga, and once by Kim Kardashian Hollywood. 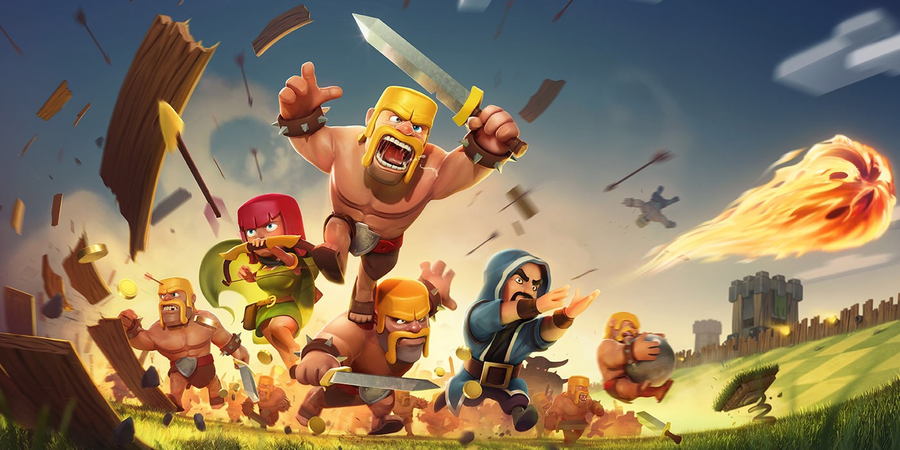 And then there's Clash of Clans. Which, since entering the top three almost three years ago in September 2012, has never left it. It has jostled for the top spot with Candy Crush and Fire Age, but no other game has ever topped it.

So, yes: congratulations are definitely in order to Bethesda. This is an absurd level of success, and undoubtedly means Fallout Shelter is making millions of dollars for the firm.

But it also tells an absurd story about just how weird and broken the App Store truly is.

A story about how the rich get richer as they buy Super Bowl ads and players (literally), and how the charts have become a bizarre self-fulfilling prophecy.

Data from App Annie
Next Up :
The best new mobile game of the week: RPG Overrogue - 14 January 2022