Exclusive rewards for all early birds

Yoozoo’s latest MMOARPG, Era of Celestials, has made big waves in China and is expected to ascend to similar heights after its upcoming global release. An impressive 300,000 players have already shown their interest by pre-registering for the game, all set to receive an exclusive title and other limited goodies when the game launches. 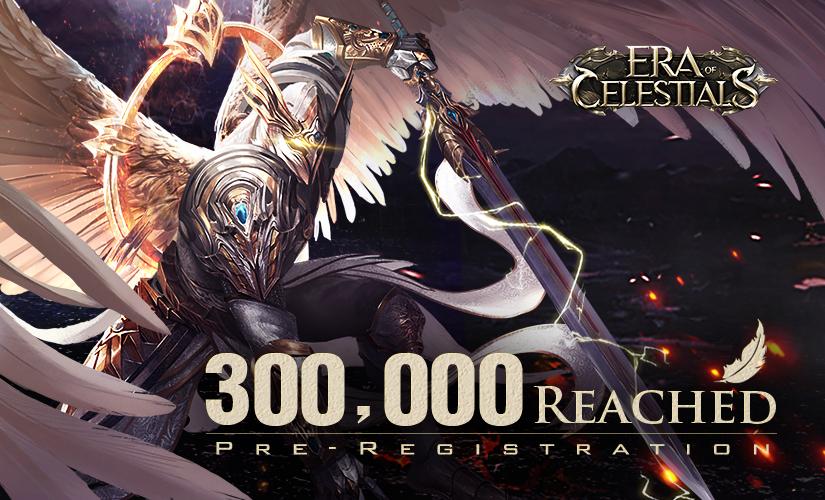 Previously known as Era of Angels, Era of Celestials lets you choose your class – warrior, mage, or archer – and tasks you with holding back an invading force during humanity’s last stand. The Celestials seek out only the finest champions to take up their cause of protecting humankind. This is where your adventure begins.

Jumping into the game, Era of Celestials doesn’t disappoint in letting players indulge in all the activities they crave for in MMOs: Embark on dangerous quests, show your superiority against others in the game’s PvP mode, and level up your character to make light work of your enemies. All of which is made easier once you’ve pre-registered and received your in-game resources as a head start. 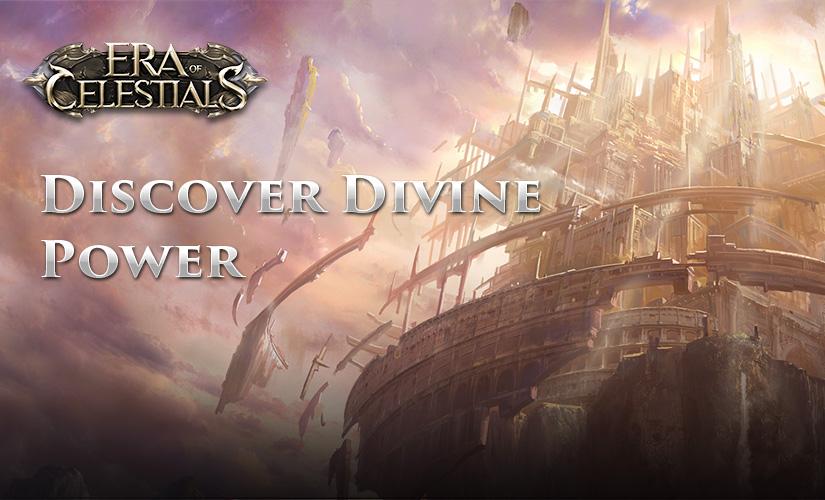 Take up the banner of the Celestials and join the other 300,000 pre-registered players. Era of Celestials is set to launch very soon this year on iOS and Android.

What's A Preferred Partner Feature?
From time to time Steel Media offers companies and organisations the opportunity to partner with us on specially commissioned articles on subjects we think are of interest to our readers. For more information about how we work with commercial partners, please read our Sponsorship Editorial Independence Policy.
If you're interested in becoming a Preferred Partner please click here.
Next Up :
The Walking Dead: All Stars, a brand new hero collection RPG based on the popular comic series, releases later this year