When and where to watch next week's E3 conferences, in the UK

Grab your popcorn, boys and girls

Did you know that it's almost time for Nerd Christmas? Aka E3? Aka the week when all the big gaming companies finally reveal all the new console exclusive DLC they've been working on?

Actually, forget the snark. E3's great. Even when it's rubbish, it's great.

Everyone on the internet puts aside its differences for a week and comes together to make memes and laugh at technical issues. I love it.

So if you want to follow along, you'll need to know when and where to watch the most important shows. And that's what we've got for you here.

Keep this page bookmarked to keep track of the keynotes and press conferences. 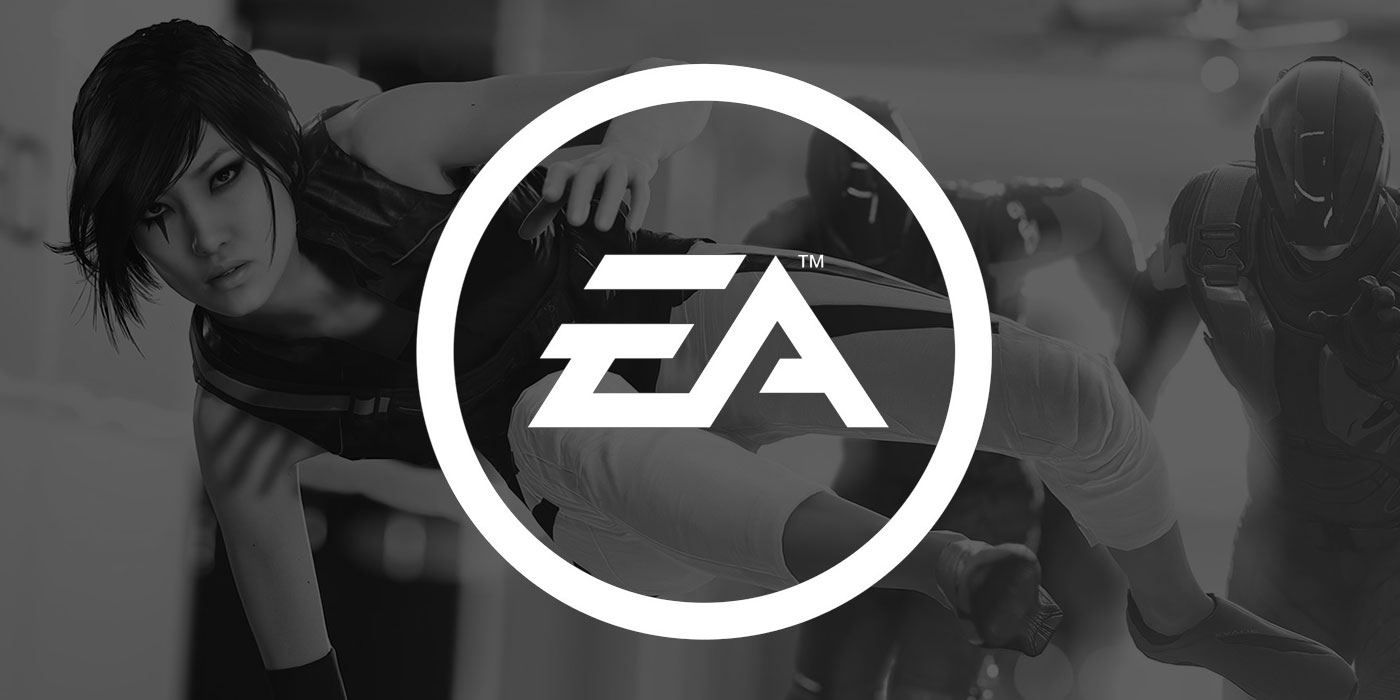 EA kicks off the show, with a press conference on Sunday evening.

EA often has something mobile friendly to show: in the past it announced Star Wars: Galaxy of Heroes and Minions Paradise. You'll just have to sit through endless trailers for football gamers to get to the iOS games. 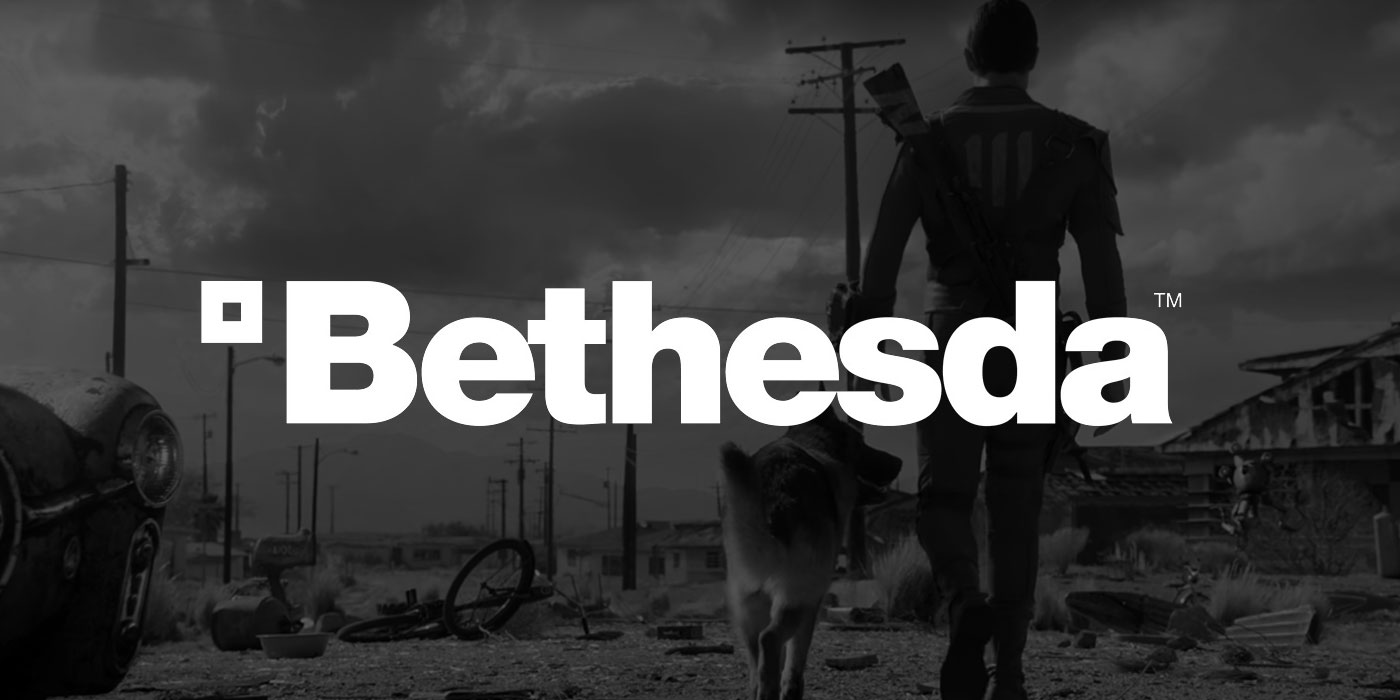 Monday, 3 AM at Twitch

Bethesda's next, with a very early morning showcase at 3AM on Monday. It might be worth waiting up for, though - last year the firm both announced and released Fallout Shelter for iOS. Might we get another surprise release this time? 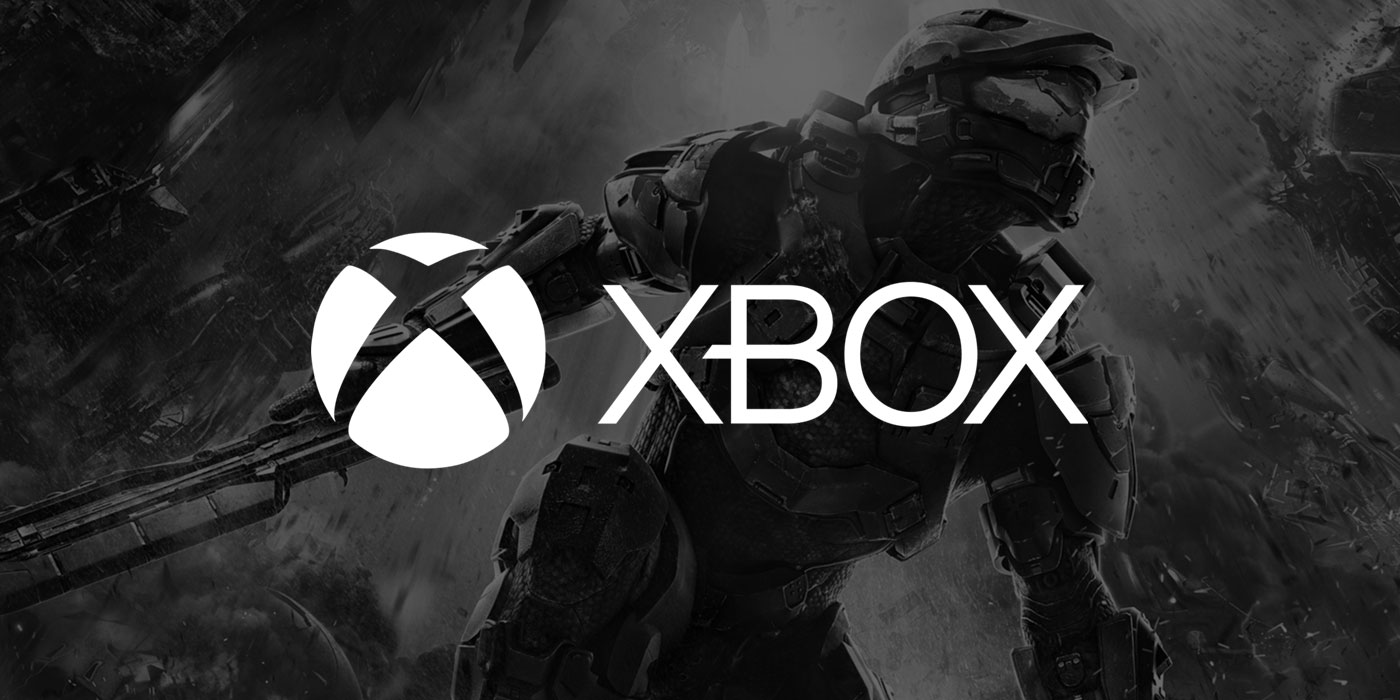 After you catch up on your "Zzz"s from watching Bethesda's conference, it's time to check in with Microsoft.

Now, the big M probably won't have anything of interest for us mobile fans. The empire has to focus on supporting Xbox One and installing Windows 10 on everyone's computers while they're away in Los Angeles.

But hey, these things are always worth a watch if only for the cringeworthy dad jokes shared between marketing executives in blazers. 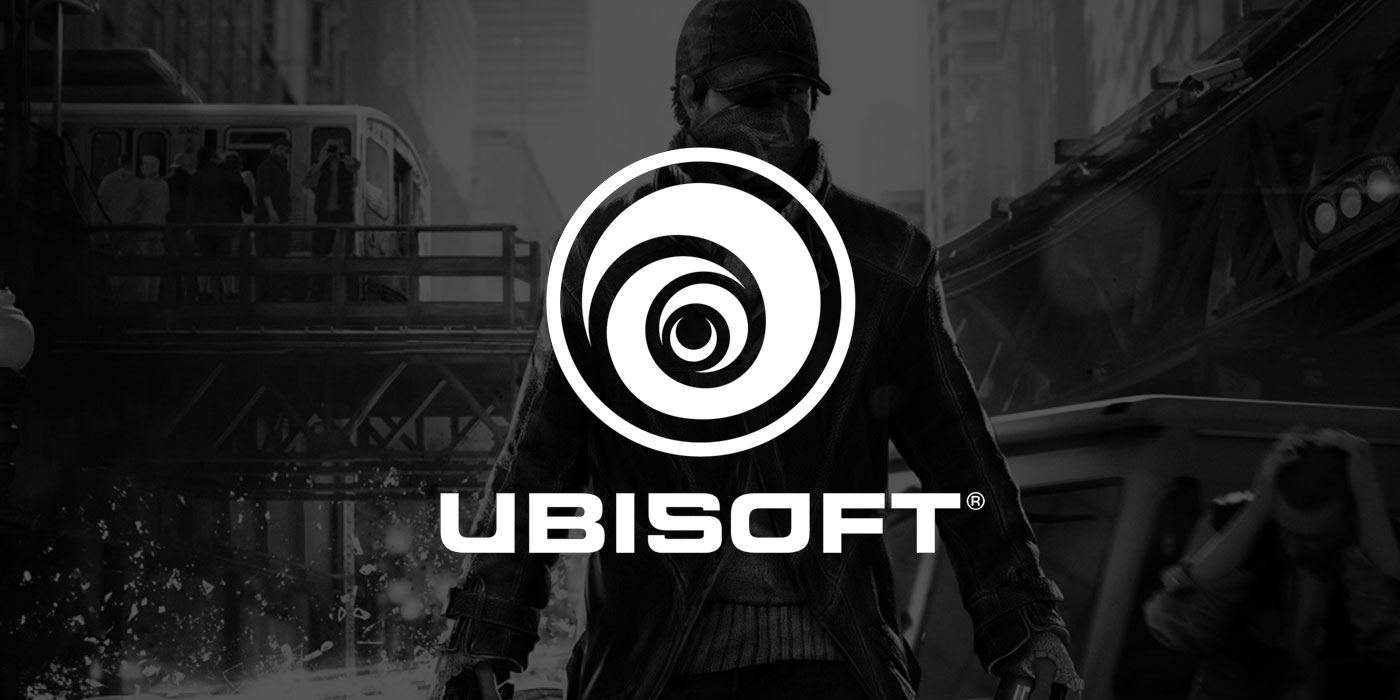 Ubisoft's next, with a show in the evening. While Ubisoft is pretty prolific in the world of apps, it rarely shows its mobile titles at E3. Instead, expect to see Watch Dogs 2, For Honor, and games of that nature. Sorry pals. 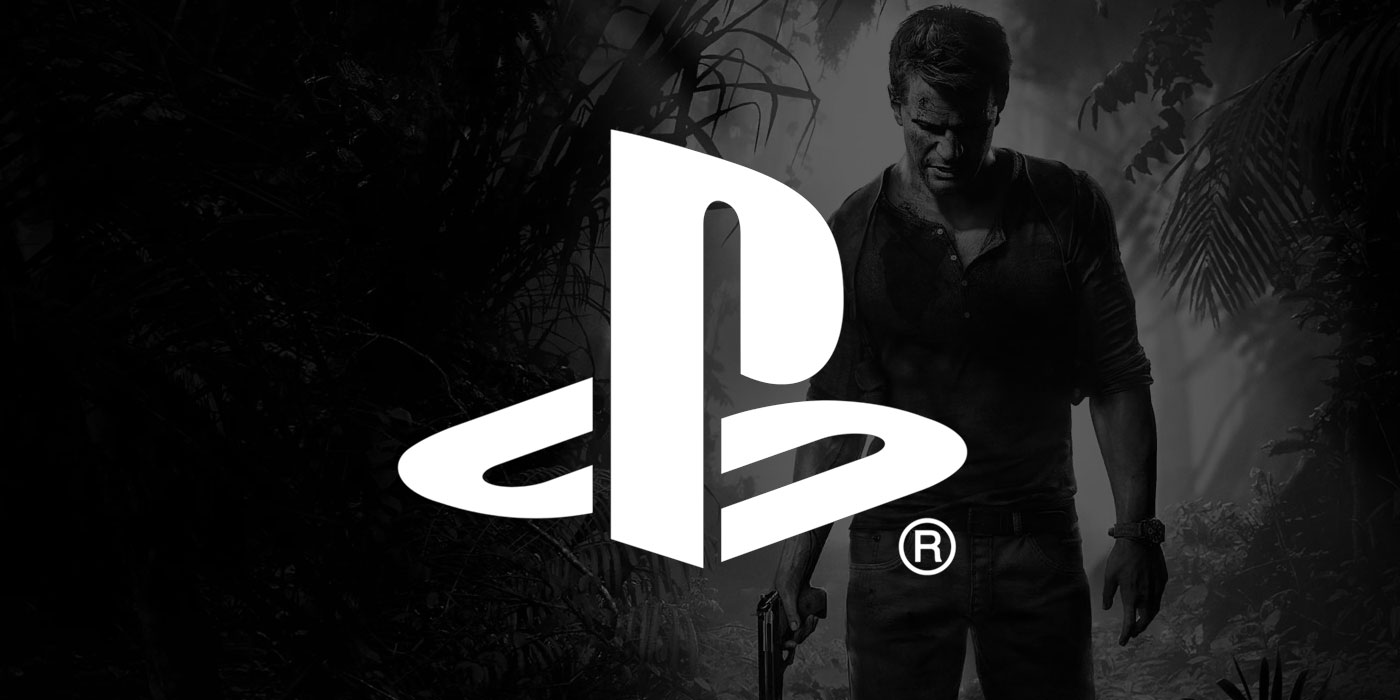 Tuesday, 2 AM at Twitch

Yawwwwn. Oh man, I'm feeling knackered just thinking about waiting up for the Sony conference. Not that the Vita will get much love, outside of a few indie games and perhaps a montage of games set to a Grizzly Bear song. 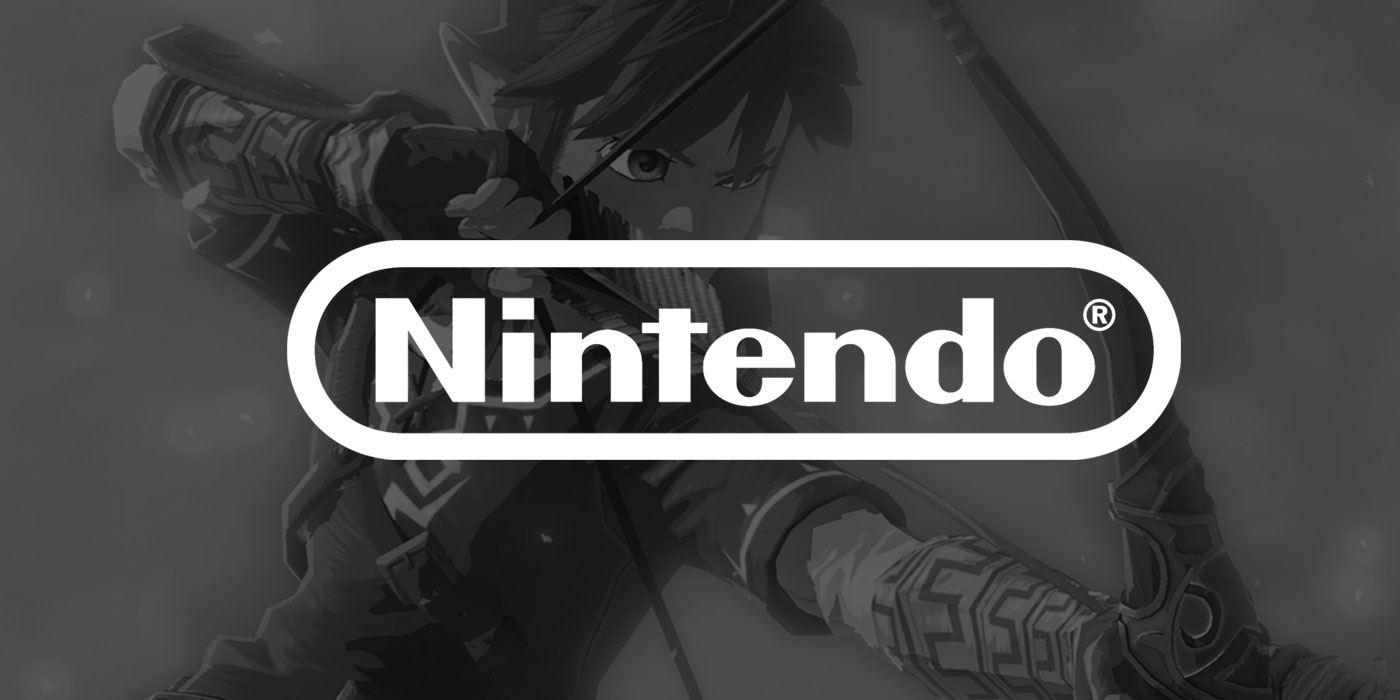 Sadly, this isn't a normal event for Nintendo. No stage show. No Nintendo Direct. No nothing. This is Nintendo Treehouse: Live, where we'll get all the info on Pokémon Sun and Pokémon Moon and the next Zelda game. Cool beans.