Are the rumours real?

E3 kicks off next month. It's the annual expo for video games, where all the new consoles and games get announced in glitzy celebrity-filled keynotes.

As usual, the rumour mills are turning. Churning out rumours. And lumber. And so we've put together a list of games you should expect to see announced or shown in detail in LA.

But because we're a mobile site, we should probably talk about the iOS and Android apps that hastily get mentioned on the stage too. 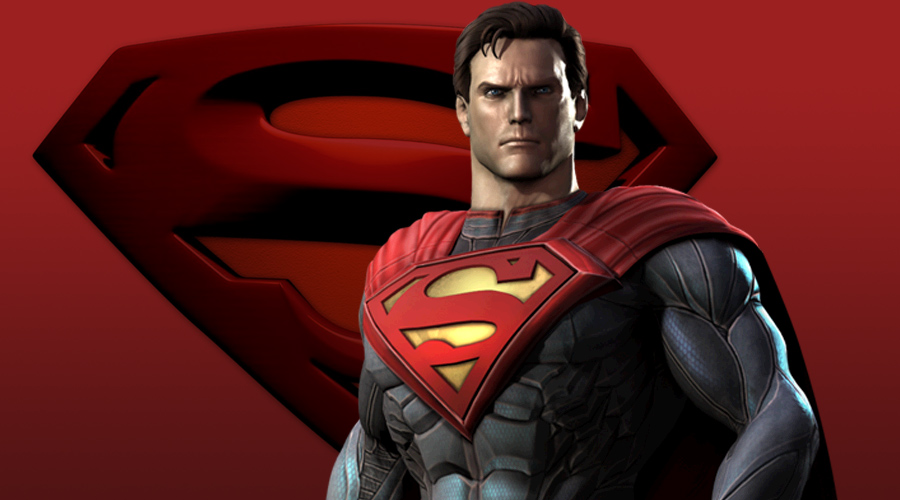 Rocksteady, the British studio responsible for all the (good) Arkham games, is rumoured to be working on a Superman game for consoles.

Expect an open-ended crime fighting action romp where the Man of Steel flies around Metropolis, beating up bad guys and super villains. Gorgeous graphics, endless side missions, and a plot penned by comic book greats.

A behind-the-back endless runner where Superman collects super points that let you unlock awesome new costumes in the real game. 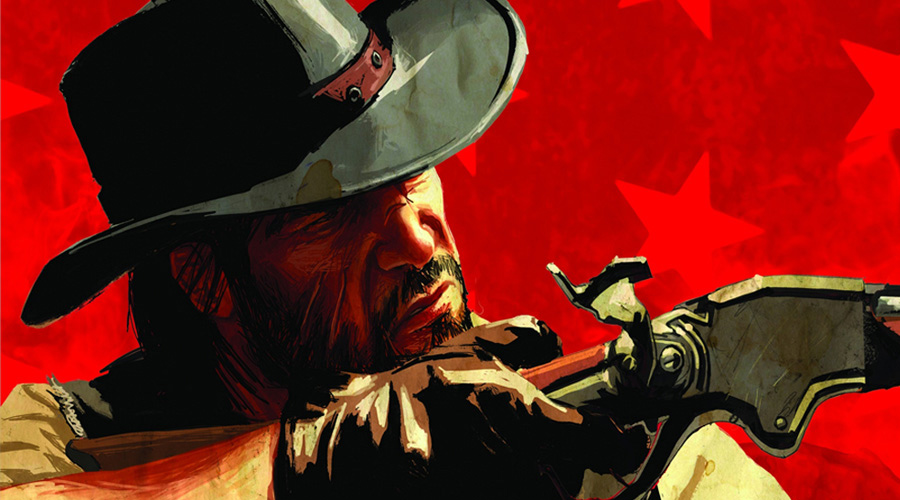 Rockstar will supposedly show off a brand new Wild West shooter for PS4 and Xbox One.

Expect to ride your horse through deserts, ramshackle towns, and Mexican forts as you gun down baddies, hunt for treasure, and try to hold back the ceaseless march of industrialisation.

A poker game that's been dressed up to look like a wild west saloon. Any money you win around the table can be used to buy guns and maps in the proper game. 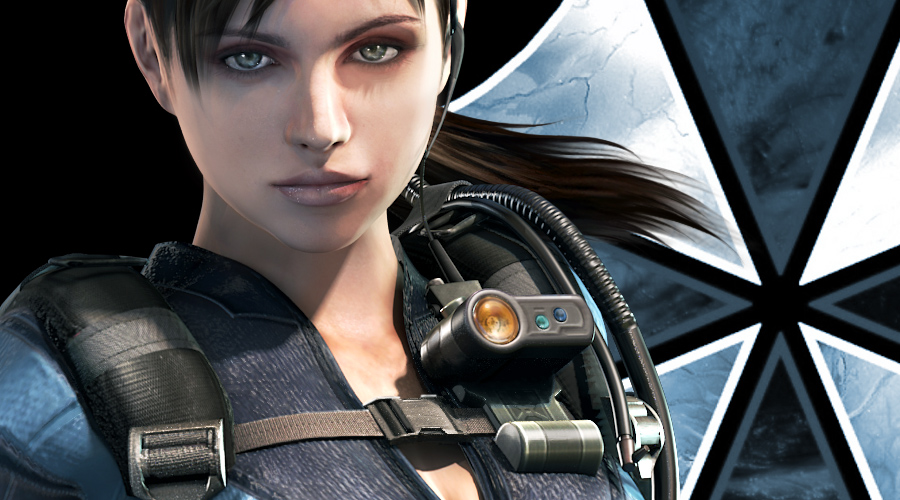 According to Tokyo consultant Serkan Toto, Resident Evil 7 is in development for PS4 and Xbox One, and will be announced at E3 next month.

You should ready yourself for a spooky return to survival horror. Capcom even hired Jordan Amaro, a designer who previously worked on Silent Hills's terrifying P.T. demo, to increase the scare factor to 11.

A match-three puzzle where you snap together three guns, herbs, or ink ribbons to shoot zombies, heal your party members, or gain bonus points that can be spent on ammo in the main game. 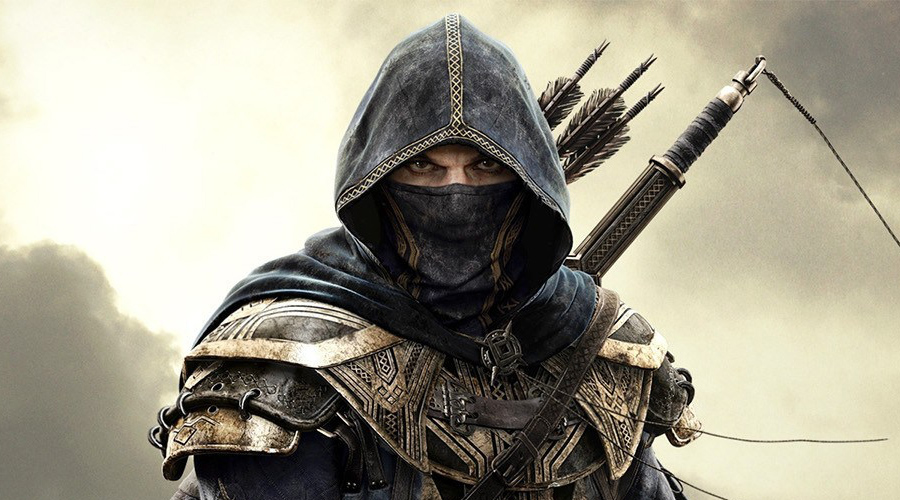 Without Fallout 4 finished, it's time for Bethesda to return to Tamriel, for a new Elder Scrolls game on consoles and PC. Well that's the rumour, at least.

Gamers should expect an enormous, free form RPG where you can go anywhere, join up with different guilds, marry whoever you like, and ride a god damn dragon into battle, blowing fire everywhere and burning people's butts.

A game where you manage a small hamlet of people. Okay, Fallout Shelter was actually pretty good so maybe we won't rag on that one too much. 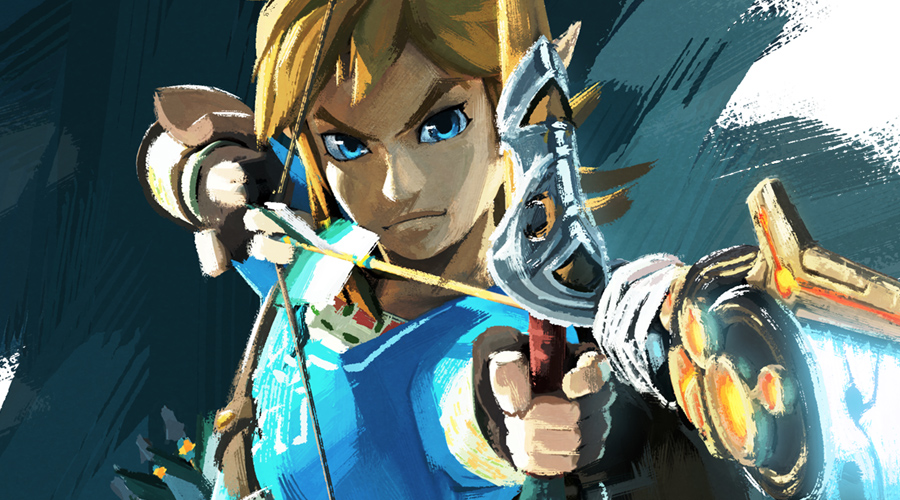 Nintendo's SO proud of Zelda, it will be the only game it has to show at E3. What's that? It's the ONLY game the company has? Nonsense, nonsense. Nintendo's just really really happy with it.

Gamers can look forward to an open world game that mixes the free form exploration of Zelda 1, the freaky aesthetic of Majora's Mask, the epic feel of Ocarina of Time, and the killer dungeons of Twilight Princess.

It will also go back in time and stop Skyward Sword from coming out, and also kill Hitler and stop 9/11. It will be the best game ever made and no one will need to make new games ever again because the medium will have been perfected.

The Legend of Zelda: Tap of Time

A clicker where you tap the screen to collect rupees.

When and where to watch next week's E3 conferences, in the UK