Valve seems to be putting it forward as a way to get player feedback ahead of the paid pass, though the new content is also something of a necessity now that there are so many auto chess games flooding the market. 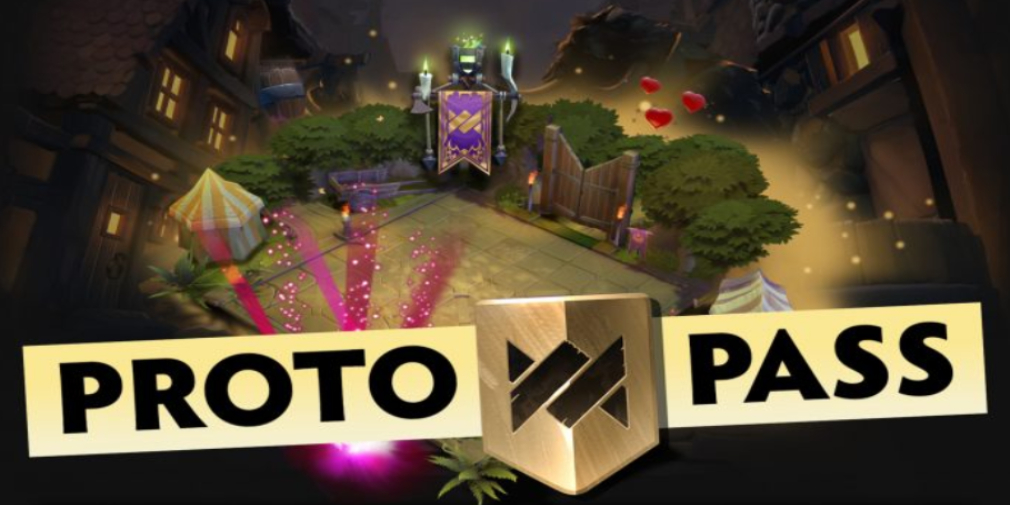 In recent weeks, Dota Underlords has cemented itself as of the three biggest and best auto chess games around, which, we reckon, also includes Auto Chess and Chess Rush. One of the big things setting Underlords apart is that it allows for cross-platform play between PC and mobile, as well as cross-progression if you link up your Steam account.

To find out which auto chess game we think is the very best of the bunch, you can read our little faceoff feature: Auto Chess vs Dota Underlords vs Chess Rush. And if you just can’t get enough of the burgeoning genre, we’ve also got tips and guides for Dota, a feature where we decide which platform is the best place to play some auto chess, and a fairly glowing review of Dota Underlords. 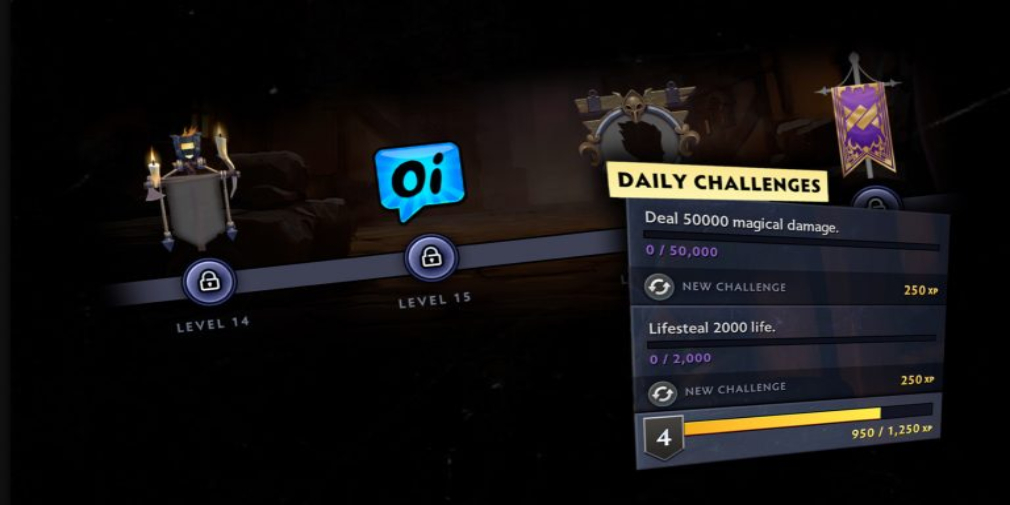 You can download Dota Underlords for free over on the App Store or Google Play, and it’s still in open beta for now. It’s not too surprising that Valve has gone the battle pass route with it. Hopefully this means the monetisation won't mess things up too much once it finally arrives.

Check out our news section to discover the latest, and greatest, games.
Next Up :
Apex Legends Mobile officially launches on mobile with its first season featuring a new character