Including a tutorial for newer players

DOTA Underlords, Valve's entry into the auto-chess genre has received a new update called the Outlanders. This brings a new Alliance, game mode and a new tutorial for folks who are playing the game for the first time.

The new Alliance introduced in this update are the Spirit Alliance. It's made up of Snapfire, Void Spirit who is also new to DOTA 2 as well. Joining them will be three elemental spirits called Storm Spirit, Ember Spirit and Earth Spirit.

When those three spirits are on the board together and charged they will unleash an attack called Triangular Delta Slam. This will damage any heroes caught in the blast and will also inflict the spirit's elemental effects. Meanwhile, Snapfire is a Dragon Inventor who provides ranged support to her allies and shotgun fire that slows enemies. Her dragon mount will also attack the enemy too if the Dragon Alliance is active. 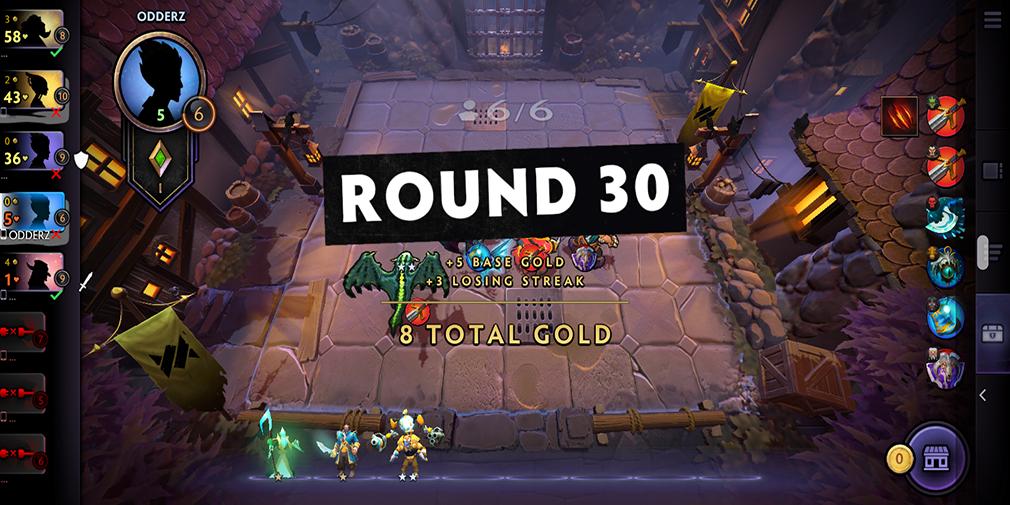 Void Spirit, on the other hand, is a melee attacker who can create portals that allow him to perform stealthy attacks on his enemies. He also has an Ace ability that will cause charged Spirits to deal 100% more damage.

There will also be a brand new game mode called Knockout. This is designed to be a much faster-paced version of the vanilla game. This is a simplified rule set that will lead to 10-minute games. For a full set of the rules, check out the patch notes.

Finally, they've also added a new tutorial for new players that aims to quickly teach players the basics of Underlords. It will automatically start for any players who have played less than three games, so you shouldn't have to worry about the game bugging you to complete the tutorial if you're already deep into it.

DOTA Underlords is available on the App Store and Google Play. It's a free-to-play game with in-app purchases.

Nominate your Game of the Year for the Pocket Gamer People's Choice Award 2020.
Next Up :
Apex Legends Mobile officially launches on mobile with its first season featuring a new character