Dislyte is now available to download on Android in Selected countries

Lilith Games, known for developing popular titles like Warpath, Rise of Kingdom, and AFK Arena, opened pre-registration for its upcoming title Dislyte earlier this month. The developers have now also released the game into open beta in selected countries.

Dislyte is a futuristic adventure RPG. The game is set in the year 2027, and has the heroes trying to defeat the evil that roams freely in the city. The developers have stated that the game features high-quality visuals, a distinctive soundtrack, and sonic-based gameplay that gives Dislyte a vibrant sense of style like no other game on iOS and Android.

As for the gameplay, it is a turn-based RPG that is all about collecting, training heroes (called Espers), forming a team, and taking part in strategic battles. 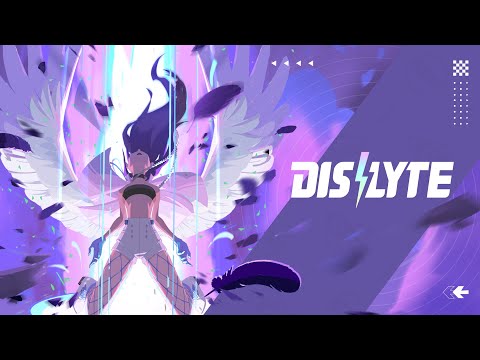 Dislyte’s open beta test has just started. Players from the UK, Canada, Australia, the Philippines, and Indonesia can now head to Google Play to download and experience the game. Things you should know about Dislyte’s open beta

When will Dislyte release globally?

Lilith Games has not yet announced the exact launch date for Dislyte. Instead, they have simply mentioned that it will release soon for both Android and iOS. At the moment, players can pre-register for the game on Google Play or on Dislyte's official website.

Since Lilith Games are developing Dislyte, I have very high expectations of the title. Lilith Games has a fantastic track record with games like Rise of the Kingdom, Warpath, AFK Arena, and I expect no less from this upcoming futuristic adventure RPG.

Looking for more RPG games? Check out our list of the Top 25 best RPGs for Android phones and tablets phones and tablets
Next Up :
Dead Cells' next DLC, Fatal Falls, will arrive for iOS and Android later this month alongside Custom Mode

Dislyte launches globally on iOS and Android today, with special rewards to celebrate its release