Editor's Corner: Do we really need this many console and PC conversions on mobile?

Or should we be thinking differently?

Look at all of the console and PC conversions that are likely to be landing on the App Store this year. The Elder Scrolls: Blades is already halfway there, Call of Duty Mobile is coming soon, and Diablo Immortal should pop up before the year is out. And that's just to name a handful. But let's not pretend that this is the first wave of console and PC games that have made it to the App Store and Google Play Store - instead, let's look at how another so-called big game fared on mobile. Something like Titanfall.

Titanfall: Assault and Titanfall: Frontline were both pretty darn good. Assault in particular was probably the most interesting MOBA we've seen on mobile, and while Frontline was a little less exciting, it was still a really clever take on the card-battler genre. You can't play either of them anymore though, because they've been pulled from app stores. Mechanically those games were distinct from their inspiration - Titanfall is a mainly multiplayer FPS - and now you can't play them anymore. 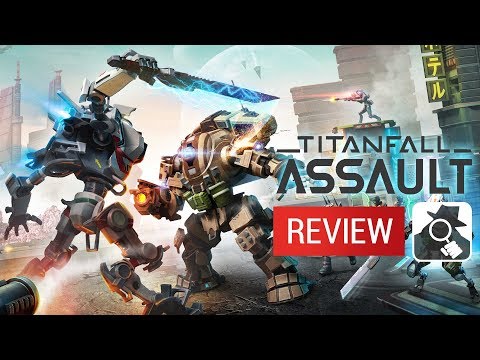 That might suggest that the new wave of PC and console conversions is on a better path - after all The Elder Scrolls: Blades is a first-person hack-and-slash RPG, Call of Duty Mobile is Call of Duty but on mobile, and Diablo Immortal looks set to be a violent dungeon crawler with loads of loot. But familiar games are always going to feel unfamiliar on new hardware, especially when that hardware is as distinct and different as a smartphone.

Questions like that pop up because of the history inherent in some of these gaming franchises. Think of it like this - if a version of Street Fighter came out for mobile that was all streets and no fighting, you'd be rightly upset that it was still carrying the Street Fighter name. Obviously that's an extreme example, but it makes it obvious what the real question here is - in terms of mobile versions of massive console and PC games, what is it that we actually want?

We don't just want a name attached to an experience we don't recognise, but at the same time the Titanfall games show us that quality titles that take a different approach to their inspiration don't always work either. That means that more often than not we end up with games suffering from an identity crisis - not fully willing to abandon what made them famous, but never completely signed on to the potential of mobile gaming.

Because the thing is, there are already loads of amazing games on mobile that don't bear the weight of a AAA license on their shoulders. Afterpulse is a brilliant military shooter that owes a debt to CoD, but also feels amazing to play on a touchscreen - and its bite-sized levels, both in terms of scale and time, make it perfect for gaming on the go. 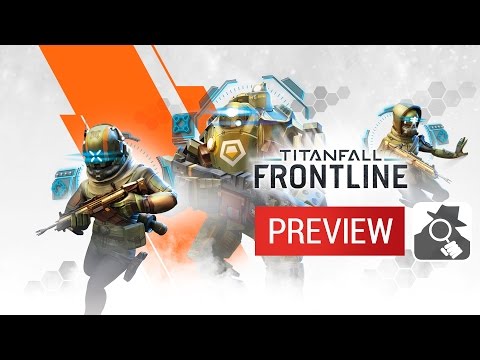 There are hundreds of dungeon crawlers to choose from on the App Store and Google Play Store, and while none of them have Diablo branding, all of them have learned lessons from Blizzard's series. Take a look at Gigantic X, an upcoming sci-fi ARPG that's filled to the brim with monsters and loot. Where there are certain things we expect from a Diablo game, Gigantic X can mess around with a whole swathe of new ideas, because it doesn't have that weight of history behind it. And obviously that history isn't on mobile, which presents another stumbling block thanks to the incorrect views a lot of people have about mobile play.

So do we need more console and PC conversions? Well, I for one would prefer to see developers taking the time to build new experiences for mobile, rather than trying to squish games into holes that the two decades of their existence have made them much too large to get into. When console games come to mobile, they come with baggage - whether that's the series as a whole, the angry reaction to the announcement, or the overwhelming narrative that mobile games aren't as worthy as their home counterparts.

There are some brilliant, successful games on mobile - games that work within the confines of the hardware and still create something really special. Instead of trying to force franchises into spaces they're not going to fit, maybe it's time AAA developers thought about the possibilities of that space, rather than the limitations.