After a limited launch in specific regions earlier this year, the fantasy adventure gacha RPG Destiny Girl is finally out globally, allowing players to get their hands on it. Alongside this launch is, of course, a large number of rewards awaiting anyone who starts playing from day one.

Destiny Girl is the latest in a long line of anime adventure gacha games, though the characters this time around are fully based on historical figures throughout world history such as Nobunaga, Mozart, Robin Hood, and more. Take those legendary figures, make them cute anime girls, and you’ve got Destiny Girl’s cast.

And to celebrate the launch, you can get one of the SSR members of the cast for free as well. Since the game received over 50,000 pre-registrations, the developers will be handing out Tamamo-no-Mae to anyone who downloads and begins playing in the near future. This character is a ranged mage type and is perfect for beginners to put into their parties and breeze through combat encounters. 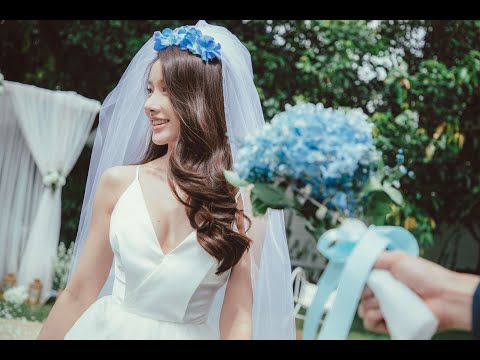 One of the other bonuses being handed out is 100 free pulls at the game’s gacha roll system, meaning you’ll have 100 chances to get whichever character you decide you simply must-have. The rates for getting an SSR character are actually fairly generous in Destiny Girl, so this handout should be fully capable of letting you get whoever you desire the most.

And finally, the third bonus for the launch is the announcement that the Thai actress Mook Pichana will be hosting the game, featuring a fully-fledged video based around Destiny Girl that she stars in. All of this means that if you were looking forward to the new gacha RPG or if you just love the genre, Destiny Girl is primed and ready to welcome you with open arms and lots of free stuff.

If you’re looking to take advantage of that, you can find Destiny Girl for free on both the Google Play and the App Store as well, so get to downloading and hope you get lucky with those pulls!

Are you a fan of anime-style RPGs? Check out our Top 25 best JRPGs for iOS devices!
Next Up :
Tower of Fantasy begins Closed Beta Test in select regions today, giving players first dibs on the open-world RPG