CSR Racing 2 continues to be one of the biggest and best racing games on mobile, and now – for the first time ever – a car manufacturer has unveiled a real designer car in game before it’s even been released to the public.

The vehicle in question, Pagnani Automobili’s drop-dead gorgeous Huayra Roadster BC, is said to embody Pagnani’s ultimate technical and engineering development combined with its expertise in style and elegance. It’s a machine that truly earns its ‘hypercar’ status.

Developer Zynga has worked to meticulously rebuild the car in game, with the same hand-crafted attention to detail we’ve come to expect from all of CSR’s vehicles. Unsurprisingly, the Huayra Roadster BC will also now be one of the fastest cars available in CSR.

It’ll feature in a special 80-race ladder that can be entered into using a Pagani Huayra Coupé. And don’t worry if you don’t yet have access to one, as the vehicle will be gifted to all players so that everyone can take part. During the event, you’ll have the chance to net yourself a Pagani Huayra Roadster BC, and there’s a Pagani Zonda HP Barchetta up for grabs, too, so you can complete your Pagani collection.

By using augmented reality, you’ll be able to park your shiny new Pagani cars in your real-world garage or driveway. Naturally, this means you can have a thorough nosy inside each vehicle, admiring their immense detail in full. 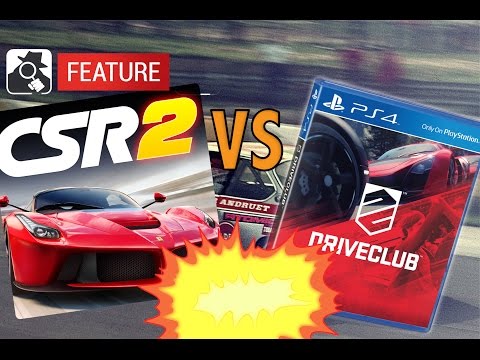 If you’re yet to play CSR Racing 2, Julian Widdows, Vice President of CSR2, sums the experience up pretty well when he says “CSR2 gives players the opportunity to drive rare and exquisite cars that most of us only experience in our dreams.” It’s the ultimate fantasy for drag race fanatics, though the gameplay is accessible and fun enough to draw pretty much anyone in.

To give it a go, just head for the App Store or Google Play and download it for free.