Code Atma, Agate Games’ narrative-driven supernatural RPG has officially opened for pre-registration! The game launches on August 19th and delves into the world of modern-day gods, demons, spirits, and a secret war on which the future of humankind depends.

A lot of games are now focusing on some sort of a dystopian future and a war that players must fight to save all of humanity. So, let's see how Code Atma brings a fresh take to this genre. 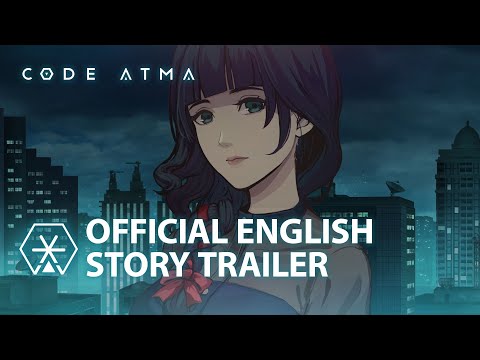 You will play this game as a Seeker and join an organization known as the Asterisk. You will use the Code Atma app to summon and command powerful creatures from other realms and restrain threats to the mortal world.

Code Atma will feature strategic real-time combat with a deep visual novel-storytelling style to captivate you into its narrative. As a Seeker you must assemble a force of Atma to fight against enemies that find their way to the magical world through rifts.

While trying to seal all the ever-widening rifts, you will eventually come across modern-day spiritualists and mystical warriors and work with them to save the world.

Here are some of the features of the game:

This does sound like quite the cool concept and if it interests you too, then you can pre-order the game now for some extra bonuses.

You will be rewarded with the Pocong Atma and resources to ascend it to level 60 now if you have pre-ordered the game. As more players pre-order the game, more rewards will be given, including tickets to summon up to 20 new Atma.

You can pre-order the game from the Code Atma website and from the Google Play Store until August 18th.

Code Atma codes to get shards and diamonds (December 2022)