Out with the old, in with the new

It’s very hard to improve upon a successful formula (50 million downloads on Android alone is not something to be sniffed at), but Elex Tech has managed to do just that with Clash of Kings: The West which has been specifically developed with western gamers in mind.

Clash of Kings: The West doesn’t deviate from what made Clash of Kings successful, but neither does it just throw in a few extra bells and whistles – far from it. Instead, Elex Tech has tried to iron out the problems with the original by making the game much kinder to its first time players, clamping down on cheaters and minimizing the advantages of in-game purchases. Not only that, but you’ll now no longer have to compete with Chinese players who dominated Clash of Kings as a result of cheaper IAP’s. 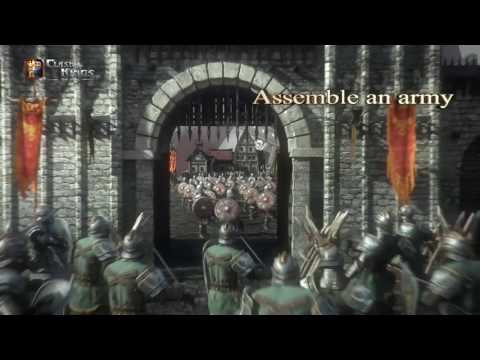 Elex Tech is even planning an event for those among you are tired of getting smashed by the big spenders with pay to win. In this event, low tier purchases will have much greater benefits. All you will need to spend is $1.50 on IAP’s that will make you competitive against any opponent. Best of all, Elex Tech plan to make this event permanent - addressing the balance of power, and making the game fairer for every player.

You can also expect to see some exciting new content added to Clash of Kings: The West’s battles - with brand new items and original creative gameplay such as sea battle.

Explorer’s Guild is an upcoming feature that’ll let the most adventurous players explore dungeons across the land for hidden treasure.

Plus with frequent events and competitions on the Facebook page, there is always plenty of in-game rewards and content for you to enjoy.

We spoke with one of the developers from Elex Tech about Clash of Kings: The West sets itself apart from its rivals. 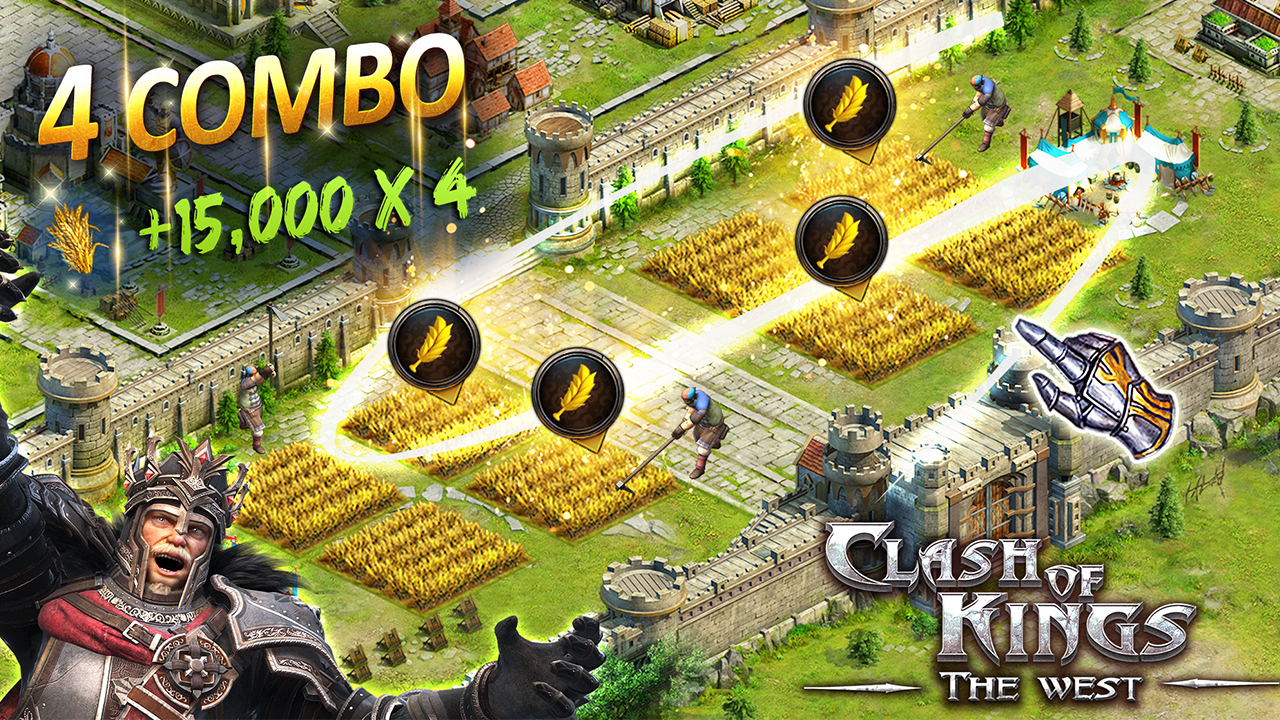 "The exciting battles provide enough enemy and target for the players. That’s the key element for a war game.

Also we make sure the weaker player can also have fun in game. When a player suffers a major defeat, the system will send a war recovery pack to bring him back on feet. So you won’t get devastated in Clash of Kings : The West.

Another thing is that we make sure the spender’s payment stays valuable for a long term. Nowadays lots of game’s IAP items have in-game currency inflation problem and we’re avoiding that in Clash of Kings : The West."

"The most challenge part is that we want to move faster, develop more features and gameplay in a short time, yet we are still behind the develop plan.

So we try to figure out the most interesting and user-friendly design, and develop it with priority." 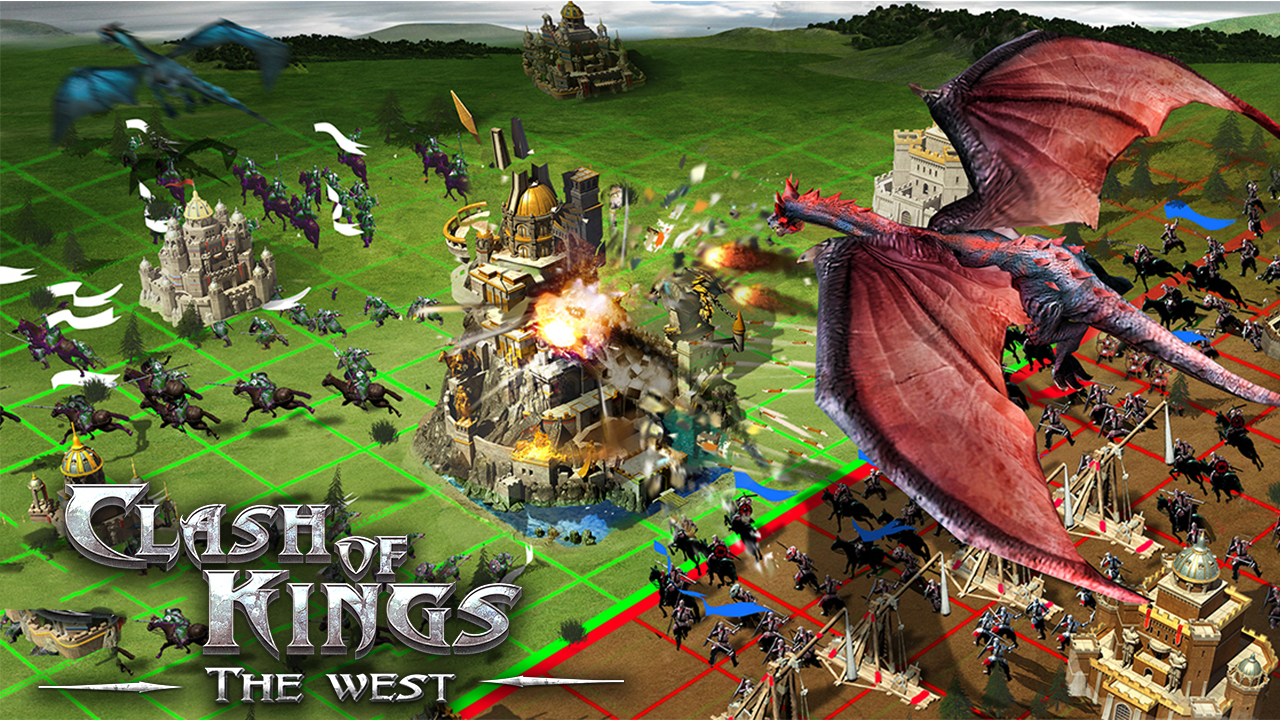 "I like the monster challenge ranking, but it’s more of an early stage game-play, the middle term players rarely play it. This game-play is a pure test of battle strategy. I’m a tactical player, so I like the content that needs research and strategy."

"We prepared some interesting battle items. You may see them in the October updates, which will add more fun to the rather “boring” battles. And we also are planning some very creative game-play, such as a sea battle. We also consider modifying the battle of the throne, so that more players can join and get prize from it."

Try your crown on for size and download Clash of Kings: The West for free from Google Play and the App Store.