Chimeraland lets you create majestic beasts as pets and mounts, out now on iOS and Android

Level Infinite has announced the official launch of Chimeraland, the acclaimed developer's free-to-play MMORPG on PC and mobile. Players can expect to immerse themselves in an open world where they can ride majestic beasts as mounts as well as battle unusual creatures in a fantasy world.

In Chimeraland, players can tame wild beasts and combine them to create chimeras that can be ridden or collected as pets. The Eastern mythology-themed title boasts more than 4,000 square kilometres of space to explore across land, sky and sea (and even in space), as well as a unique "Devour" function that lets players absorb chimeras' traits to create unique beasts. The game also features highly customisable avatars and a variety of weapon types, along with no restrictions on classes to allow players to truly be who they want to be.

To celebrate the global launch, the game is welcoming players with a special screenshot event where ten lucky Travelers stand a chance to score a USA/CA Amazon gift card worth $10. Players simply have to share the launch post on Facebook publicly to join. 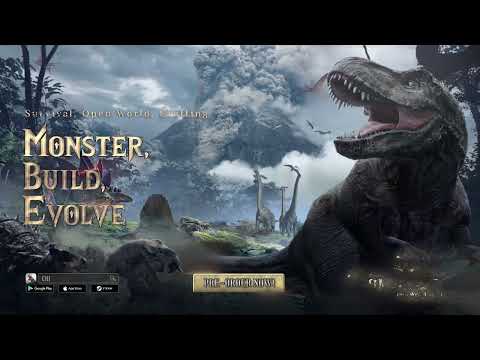 If you're eager to get a taste of all the excitement during the launch, you can download Chimeraland on the Google Play Store for Android devices and on the iOS App Store. It's a free-to-play game with in-app purchases. You can visit the game's official website as well for more info, or join the community of followers over on the game's official Facebook page to stay updated on all the latest developments. You can take a sneak peek at the embedded trailer above as well.

Are you on the hunt for more similar titles that will put your skills to the test on your mobile device? Why not take a gander at our list of the best iOS multiplayer games?

Next Up :
R2M drops details on the upcoming MMORPG with an online showcase ahead of its launch on July 26th