It's time to celebrate for Blue Archive fans because Nexon has a bunch of things planned. New event stories, main story expansions, characters, items, and so much more will be released over the next few months. They have an action-packed schedule set up for players.

Kicking things off is the latest event called Playing Tag at Neverland. It follows the tale of Shun, an instructor at Shanhaijing Plum Blossom Garden. She’s always dreamt of being young again and that wish is fulfilled by drinking a strange potion that transforms her into a small and naughty child. As players progress through the story, they will encounter all the calamities that are involved in changing Shun back to her original form. 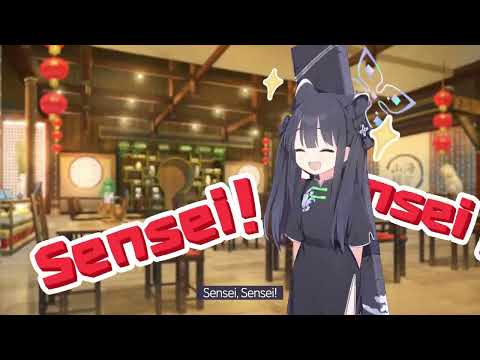 Another new character named Kirino, who belongs to the new Valkyrie Police Academy has been added to Blue Archive. Her aspiration is to become the best police officer but is impeded by her inept shooting abilities. Even then, she strives for the best while delivering justice by solving numerous issues all around Kivotos. All currency like Turtles Mushroom, Ginseng doll and Black Bamboo Shoot won during these events can be exchanged for items like Superior Tech Notes (Shanhaijing) and Intact Voynich Manuscript, alongside Pyroxenes and Credit Points.

On top of this, pre-registration for the upcoming Bunny Chasers on Board event has also begun. The C&C is tirelessly working to arrest White Rabbit, Millennium’s local troublemaker who has successfully escaped onto a luxury ship. To catch her, the C&C must conceal their identities and dress up as bunny girls to make their way onto the ship. Pre-registrations will be open until May 2nd on the official website and all those to sign-up by then will receive 1,200 Pyroxenes for free. 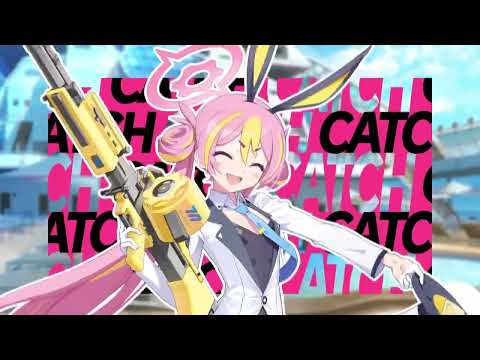 Finally, Nexon’s roadmap for Blue Archive features a main story update – Paradise Paradox coming in May and Our Stories in July, which form Chapters two and three of the Eden Treaty storyline. June and July will feature more new content as well so keep an eye out!

Begin your journey now by downloading Blue Archive for free on the App Store and Google Play.

Also, check out the top RPGs to play on mobile!
Next Up :
Endcycle VS, a roguelike deckbuilding game, is out now on Android