Choosing the best towers in Bloons TD 6 is as important as curating a new strategy to defend and beat the enemy. Out of so many towers, we have created a list of the best options that you should use to emerge victorious in every match.

Bloons TD 6 is a mobile tower defence title where you fight against your enemies with towers and melee troops. All the units in the game are monkeys, including your army and towers.

What are Towers for in Bloons TD 6?

Towers, also known as a Monkey, is a special unit in Bloons TD 6 that has ranged attacks. These units are usually placed behind melee troops and can be upgraded with increased stats by spending in-game currency.

How are the best Towers in Bloons TD 6 chosen?

In this list, we have chosen Towers that have a significant amount of damage and sustain. We tried out a variety of Monkeys and these towers successfully defeated them. However, every Tower in the game is unique and you must equip them according to the enemy’s composition. When you are done with the best towers, take a look at the best heroes ranked on our Bloons 6 TD tier list.
Click Here To View The List » 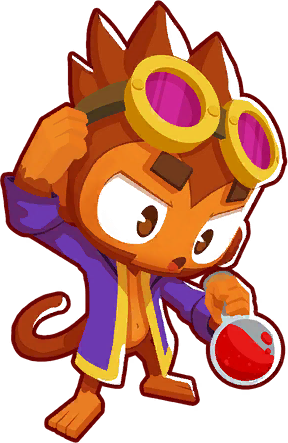 Alchemists act as a booster for other Bloons TD 6 towers. It belongs to the Magic Class and deals damage by throwing potions that can slow enemies over time. You can upgrade it to increase the slow effect, but note that it cannot detect Camo Bloons. So, make sure to keep backup ready to fight against them.

It costs $550 and can be bought from the in-game shop. If your team lacks attack speed, you should deploy an Alchemist. 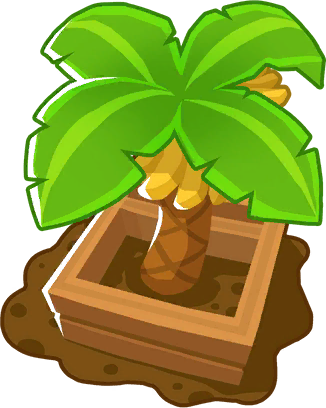 This could be one of the best tower investments in Bloons TD 6. It costs $1250, but that’s totally justified, as you get a chance to nab thousands of dollars in a brief period. You can buy multiple units by spending the amount you earned from a single Banana Farm unit.

Moreover, you can use the money to buy other units as well. But keep in mind, it has no offensive or defensive stats as it is just a money-generating tower, so protect it by all means. If destroyed, you’ll have to buy the unit again. 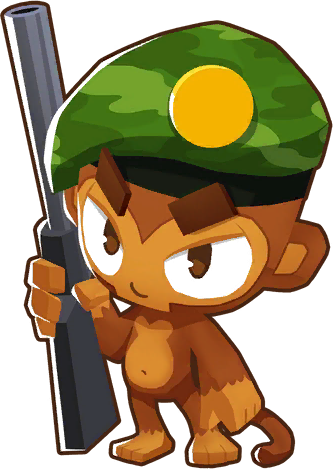 The Sniper Monkey has the highest burst damage and range among all units. If properly placed and upgraded to the max level, it can easily take down a bunch of Monkeys with a few shots.

But there’s a catch. The Sniper Monkey can only lock on a single target. In order to to use it best, place it behind multiple units. You can also switch between Path 1 and 2, according to the situation. 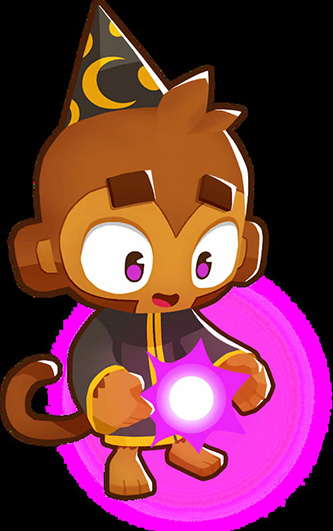 This is arguably the best unit for beginners who are trying to get into the game and explore different strategies. The Wizard Monkey is one of the cheapest units available at just $340. We advise you to keep using this unit until you become more familiar with the game.

It shoots energy bolts every 1.1 seconds, which, upon hitting a target, breaks into three bloons dealing extra damage and slowing the enemy units for a small period. 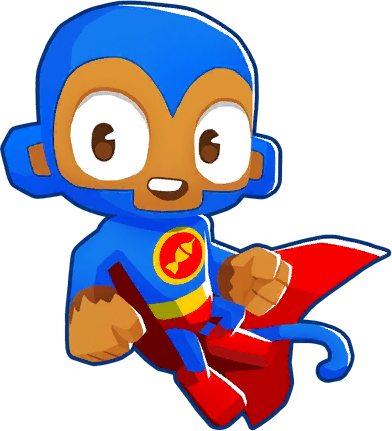 If you want a unit that shoots fast, the Super Monkey is the one for you. It is a renowned unit throughout the entire Bloons TD series. It costs $2500 to get the original unit. However, the cost varies depending on the level you’re trying to buy.

The Super Monkey shines when paired with a support unit and equipped with fast shooting items. You can upgrade it by spending a fair amount of in-game money in the shop.

Know that we can't fit all of the Bloons TD 6 best towers in one guide, but these are the essential ones. Please do comment below which towers players can pick besides these 5 and help your fellow players get in the hang of the game easier!

0/5
Next Up :
Sneaky Sasquatch: A few ways to earn some nice coin in the game