Pearl Abyss has just announced the launch of a new season of their adventure RPG Black Desert Mobile. The title’s eight season has released today and will run for the next three months, featuring an abundance of content for adventurers. Players can expect a greater diversity in the battle content, higher chances of attaining an upgraded emblem, and much more in Black Desert Mobile’s Season Eight, called Path of Glory. Also check out the game's latest soundtrack on the Pearl Abyss YouTube channel.

Ferocious beasts have been making their way out of the Rift and players must select heroes from up to six classes to fight them. Path of Glory introduces the seventeenth Rift, which takes things up a notch with varied terrains, more complex stages, and a new way at forming parties. Rift 17 features five waves and players can expect to fight against enrages bosses and Karanda. 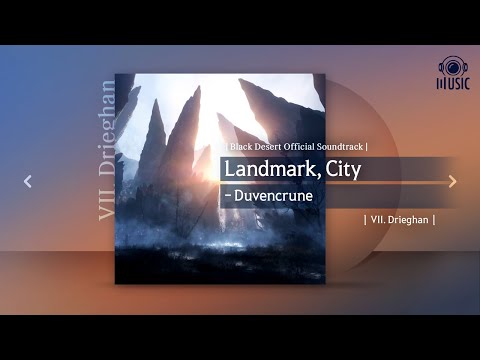 The Path to Glory is not a simple one, but those daring to travel it will be rewarded handsomely. Completing the quests will reward players with Emblems that will boost any character within the family. The season contains four emblems, namely, Mystical, Abyssal, Primal, and Chaos. The Chaos Emblem has additional crafting recipes as well. It can be created by making use of the Season 8 Primal Grade Emblem, Chaos Jewel and Silver. Successful transitions will transfer the enhancement EXP from the primal emblem into the Chaos one.

Furthermore, all adventurers trying to walk this road will receive one Tus’ Nest Map piece each time they do so. On gathering 20 fragments, the map will be complete and players will be able to enter Tus’ Nest. Here, they may find an Abyssal and Primal Emblem with slightly greater ease. Finally, the Co-Op Rush mode received an update as well.

Ready to make your way to the ultimate glory? Then, download Black Desert Mobile for free on the App Store and Google Play.

Also, check out the best RPGs to play on mobile!
Next Up :
AlchiMerge is now open for pre-orders ahead of the merge game's release this summer