Today Pearl Abyss has shared with us an exclusive trailer for their upcoming support class Shai. She will be making her debut in the popular MMORPG Black Desert Mobile on March 23rd. Shai is a halfling with a penchant for exploring and has access to various buffs and healing spells.

As mentioned, Shai was created for players who enjoy exploring and making discoveries. But adventuring can be dangerous so she wields a boomerang named Florang as her main weapon with an orb shaped Vitclari as a sub weapon. You can check out our exclusive teaser trailer for this class through the embedded video below. 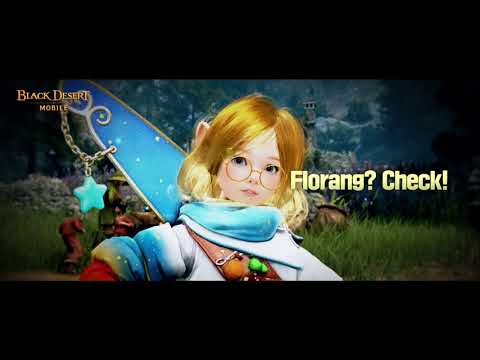 Her skills using the Florang are called Swing Swing and Go Away! She has a plethora of options for dealing with groups and excels in large-scale PvP events. Beyond that, she is very adept at evading enemies whilst providing support for her allies. Players will be able to create their Shai characters ahead of the classes' arrival in the game on March 16th.

Elsewhere in the world of Black Desert Mobile, a Ramoness Tournament is heading to the game as well. Those familiar and skilled in Ramoness Arena's 3v3 PvP mode should consider this as it will present a chance to take on some of the game's strongest players. Registration for the event opens today whilst the tournament itself will commence on March 16th.

You can head over to the PocketGamer LaunchPad hub to find all of our exclusive announcements from our two-day event - and don't forget to tune in at 5 PM UK Time for our amazing reveal stream!
Next Up :
Tune into our stream later to see some new exclusive footage of the upcoming Project Cars Go