The Archer is joined by the alternative subclass, Fletcher

Last week players were able to customise Black Desert Mobile's latest class, the Archer, in the game's extensive character creator. Now they'll be able to actually use the class in the game proper alongside the alternative subclass Fletcher.

Within the class selection screen, players will be able to choose between either the Archer's original Ascension or the Fletcher Awakening subclass. Though both of these characters wield bows in battle, their playstyles are quite distinct. 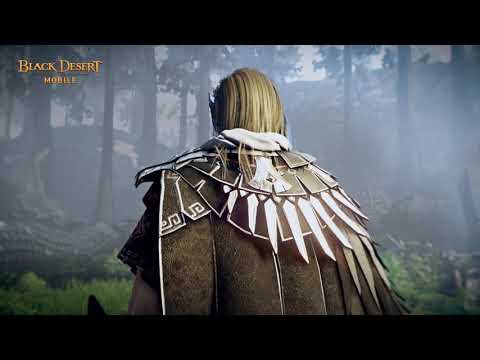 The Archer's main weapon is a crossbow that they've mounted on their arm for speed and agility purposes. This allows them to be one of Black Desert Mobile's fastest playing classes, so it's worth checking out if you enjoy speed. Meanwhile, a divine gauntlet called Ra'ghon provides the Archer with magical arrows that can inflict a lot of damage to enemies.

Alternatively, the Fletcher subclass makes use of a great bow as their main weapon. This shoots large divine piercers that cast fatal damage to enemies. The great bow is known in-game for its sizeable range and power, leading to the nickname, Watcher of the Battlefield. 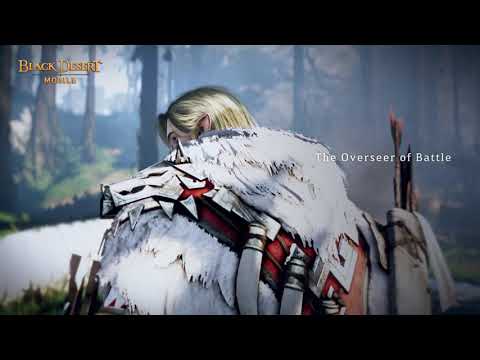 To commemorate the arrival of both Fletcher and Archer, a plethora of login rewards are up for grabs. Among them will be a Level 60 Character Generator Coupon, a tier 5 Panda pet and an Abyssal accessory selection chest.

On the hunt for some quality RPGs, you can play on your phone? Well, here are 25 of our favourites for iPhone & iPad
Next Up :
CROSSFIRE: Warzone adds new Sudden Breach content and other quality-of-life improvements in latest update