Set to arrive on September 23rd

Azure Saga: Pathfinder is a JRPG that initially launched over on Steam in 2018 and Nintendo Switch eShop last year. It has now been revealed that it will also be heading for iOS on September 23rd as a premium title. It wasn't widely discussed by critics at the time but the Steam user reviews have been very positive since release.

The game plays out from an isometric perspective and features lovely 2.5D graphics. It looks to modernise the traditional turn-based JRPG experience but maintain that old school feel whilst telling a story about family, friendships, love and loss. 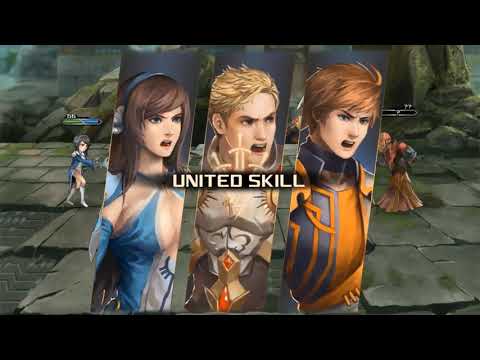 Azure Saga: Pathfinder takes place far into the future after humanity has resorted to surviving in colonies that are dotted throughout the universe. With humanity on the brink of extinction then, the one last remaining hope is the planet Azure, which promises a planet full of life and resources.

The game's protagonist, Synch, is a young scientist who embarks on an adventure to meet new companions and find his father. You can expect an intergalactic tale then that follows a fairly typical JRPG storyline. 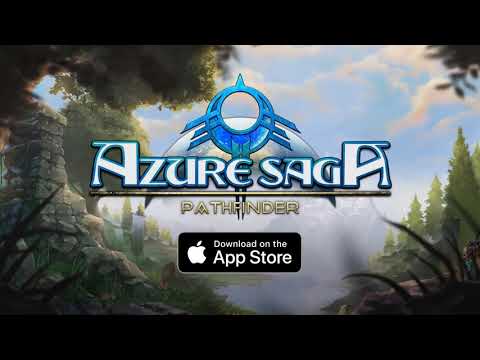 Azure Saga: Pathfinder is set to release on the App Store on September 23rd. It will be a premium title that will cost $3.99. Alternatively, the game is already available on Nintendo Switch and Steam at a higher price.

Searching for more JRPGs you can play on the go? Here are 25 of the best available for iPhone and iPad
Next Up :
Tears of Themis adds new cards for Vyn and Marius in Cozy Couple's Getaway I event

Expansive jRPG Azure Saga: Pathfinder is finally out on iOS

Brave Nine tier list - Each character ranked by their class