Azur Lane’s Operation Convergence event will be available until August 31st, with Z16 and Blucher taking part in a unique combat operation. The entire mission has just one opponent but details about them are completely submerged.

Players will have to clear all the stages and collect Contribution Points to get to the final boss. These points can also be used to unlock rewards such as Super Rare Blucher, Admiral Hipper Model, and Super Rare Gear Twin 203mm SKC. 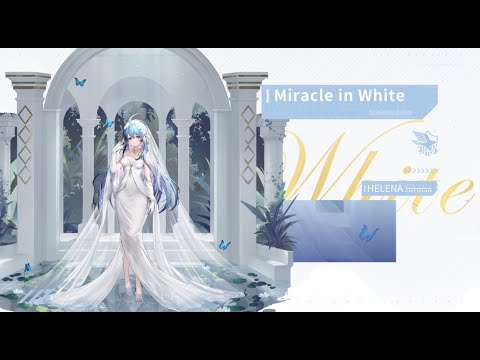 Additionally, to celebrate Azur Lane’s fourth anniversary, Annie Sollange has created a new soundtrack called Feelin’ It All with an animated video accompanying it. The video sees New Jersey embark on a special voyage featuring other shipgirls like Jersey, Cheshire, Shimakaze and more, who are partying on the ship’s deck, sunbathing on the beaches, and having an absolute blast. All of them have also prepared special gifts to celebrate this occasion.

The update also introduces three new Iron Blood characters and one that is a retrofit of Charles Ausburne. Here’s a look at each of them: 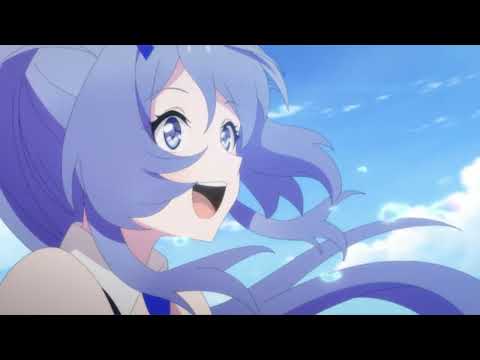 Don’t forget to check out the shop for heaps of new cosmetic items and furniture sets as well.

Also, check out this list of the best Gacha games to play on mobile!
Download now!
Azur Lane

Next Up :
Earth: Revival, a sci-fi multiplayer survival shooter coming to mobile and PC, is beginning beta testing soon