Ava is one of the most visually striking games I've played all year. Basing its puzzles around intricate tarot designs, developer Stardust's first mobile release feels both aesthetically and mechanically different.

Chapter one has been available since early April. Now, we're chuffed to announce that the game's second chapter will launch next Thursday, July 30th. You can expect new and intriguing tarot designs, including a nasty spider featured below, as well as plenty of fresh puzzles to enjoy. 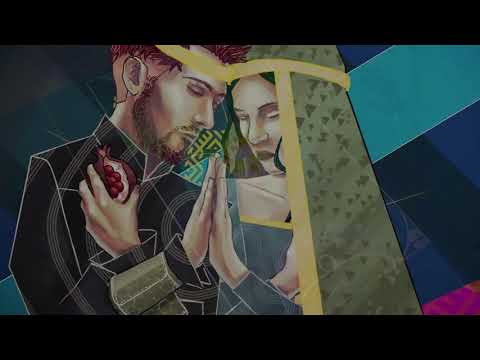 If you missed it earlier this year, the game focuses on a young princess, Ava, who ventures out through a fantastical world to lift her curse.

What makes this outwardly straightforward fairy tale so compelling is that it's largely told through creative tarot cards that double as puzzles. These help to reinforce certain themes and emotions felt throughout in novel ways while also providing you with some degree of challenge to overcome.

Interacting with each painting is as simple as swiping, tapping, dragging, and dropping different elements of the scene. That said, puzzles often require rather creative solutions, and the more time you spend looking over each painting, the more impressive they become. It's also a very calming experience, if that's something you could do with right about now.

Those looking to catch up on chapter one can download Ava from over on the App Store and Google Play for free. And be sure to keep an eye out for chapter two when it lands on July 30th.

Head to the Pocket Gamer LaunchPad hub to find all of our exclusive announcements from our three-day event
Next Up :
Heroes Arise is a new 5v5 MOBA that's now open for testing on Android