AstroNest brings an unprecedented level of complexity to mobile gaming

Out right now on iOS and Android 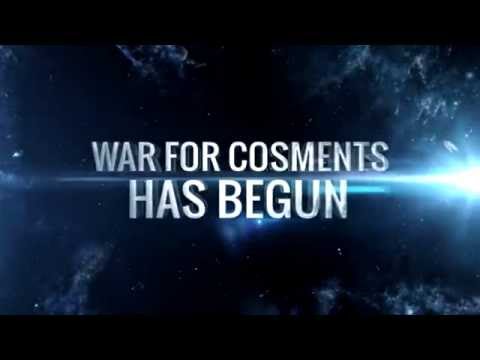 AstroNest - The Beginning is a sci-fi strategy MMO out right now on iOS and Android, that challenges you to lead your own fleet of spaceships to colonise planets, raid alien fleets, and capture brand new technology.

It's primarily multiplayer so you'll work with your faction (and against others) to achieve your goals, as well as participate in weekly tournaments.

The main bulk of your time will be spent perfecting your fleet though. That involves figuring out the best combination of heroes, weapons, and ships - while also trying to synergise with other players in your faction.

To learn more about this highly complex new game, we reached out to AN Games. Below you can find out from the developer itself what AstroNest - The Beginning offers that no other mobile gaming title does, the challenges faced during development, and the plans for future updates.

What do you think AstroNest - The Beginning offers that you can’t get from any other title on the App Store?

"AstroNest offers a level of complexity that you simply don’t see in other mobile games. There are dozens of ways to combine heroes, fleets, and weapons, and an equal number of ways to foil them.

"It’s all incredibly well-balanced, so it appeals to the type of gamer that wants to get out what they put in. And we're not just talking money here. You can throw all the money in the world at AstroNest, but that’s only going to get you so far. 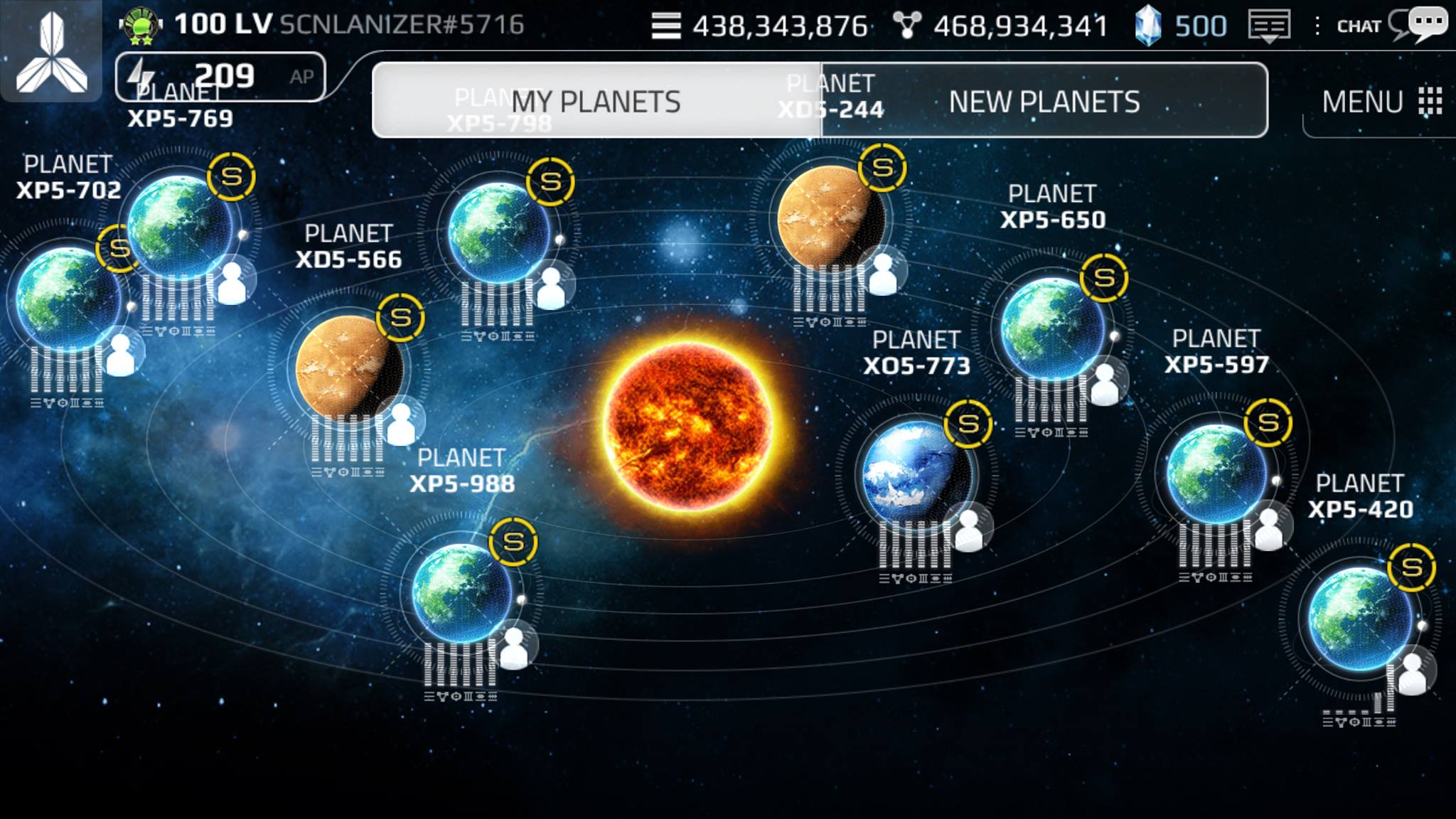 "Instead, you have to dig in and figure out how everything works. Someone with sub-par heroes can trounce someone with ridiculous stats as long as they know how to foil the other person’s strategy.

"AstroNest is a game for "analysts"."

"It was a bit of a challenge to research current technologies and project them into the future to really nail the sci-fi theme.

"Other than that, balancing the game was difficult. Every strategy needed a counter strategy, but we didn't want it to be too obvious.

"Getting that balance correct and making sure the game was still fun was tricky."

Which part of AstroNest - The Beginning are you personally the most proud of and why?

"AstroNest - The Beginning is actually the seventh game in this universe. Even though the current iteration of AstroNest - which has brought us quite a lot of success - means a lot to us, we actually value the overall story quite a bit. 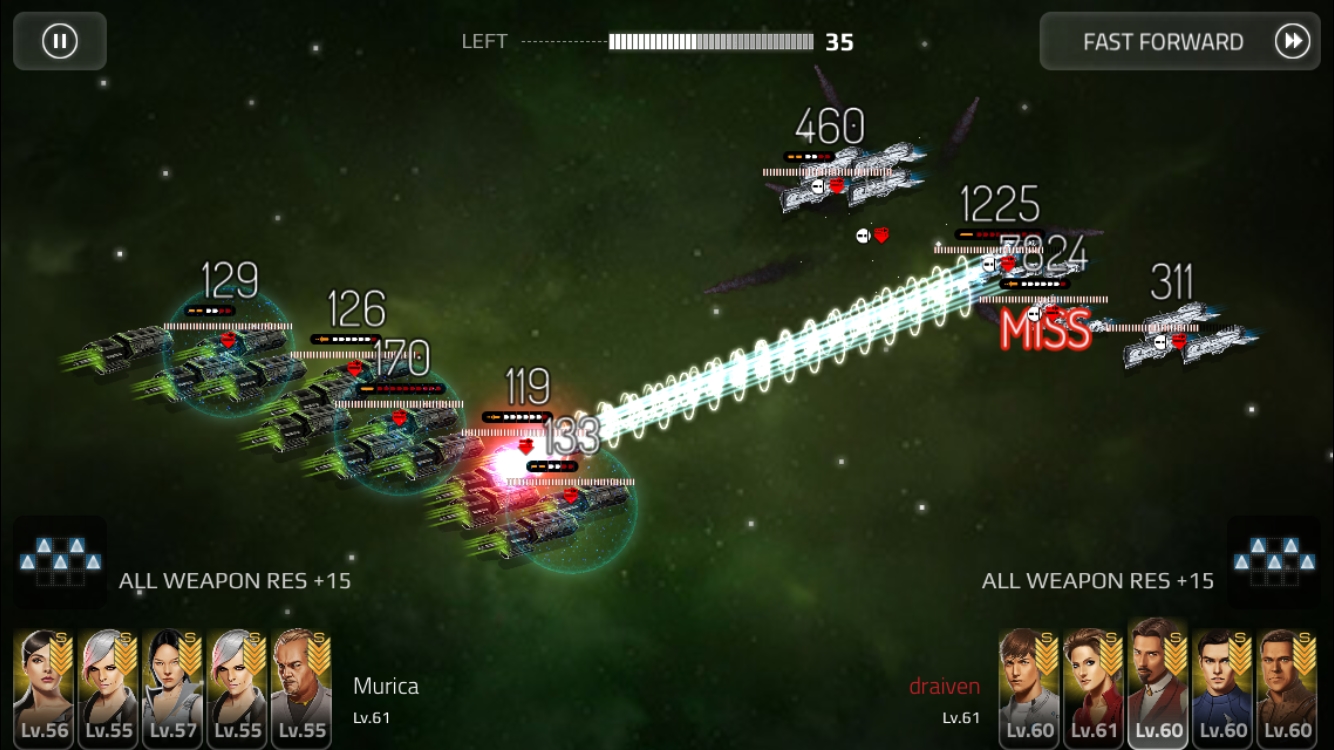 "Because we have a rich story we can make many different types of games in that universe. We're really proud of it!

"The AN in AN Games simply means AstroNest - it’s our identity as a company."

Do you have anything planned in terms of future updates for AstroNest - The Beginning and, if so, can you give us any details of what these might include?

"We have a huge update planned in which we're introducing new types of end game fleets and research. We’re really taking care of the end-game. We want players to feel like they’re reaching for something, rather than the game just being over when they hit level 100.

"Not only that, but outside of the update cycle we're also stepping up our Facebook community events. Last month we tested a kind of "fantasy draft" event. We had 9 players draft a team, then they all had to race in the game to collect items.

"Just 70 players participated, but those 70 players tripled the amount of battles on one server. It was nuts! They set a massive record. And that’s just 70 players out of thousands. So just connecting what’s happening on Facebook to the actual game is a big deal for us right now."

AstroNest is available right now from the App Store and Google Play.