Do you need help choosing the best hero out of the more than hundred that exist in Exos Heroes? If you are an active Exos Heroes player, you will be aware that the heroes’ viability depends on their attributes, stats and Fatecore. To clear out your confusion we are putting out this frequently updated Exos Heroes Tier list that will also help you in the search for Exestruck.

The latest update brought tons of new characters, maps, coupons and a lot of necessary adjustments into the mystical land. In particular, they introduced a new tier alongside the addition of 10 new heroes.

If you're unfamiliar, Exos Heroes delivers a thrilling action experience in a fairy-tale-like world with visually impressive illustrations that will surely please the players. Exos Heroes also actively puts out updates related to bugs and carries out numerous events to keep players engaged.

In today’s Exos Heroes Tier list, we will divide the heroes broadly into 5 tiers, S+, S, A, B, C by judging their current stats in the game.

Want more? Check out our 27 other Exos Heroes articles!

These are the best heroes in-game that every player should use. The reason why these heroes rank high is all because of their ability to dominate in matches and their powerful Fatecores. However a win is not guaranteed if a player uses these heroes, but a skilled player can surely bring the best out of them. 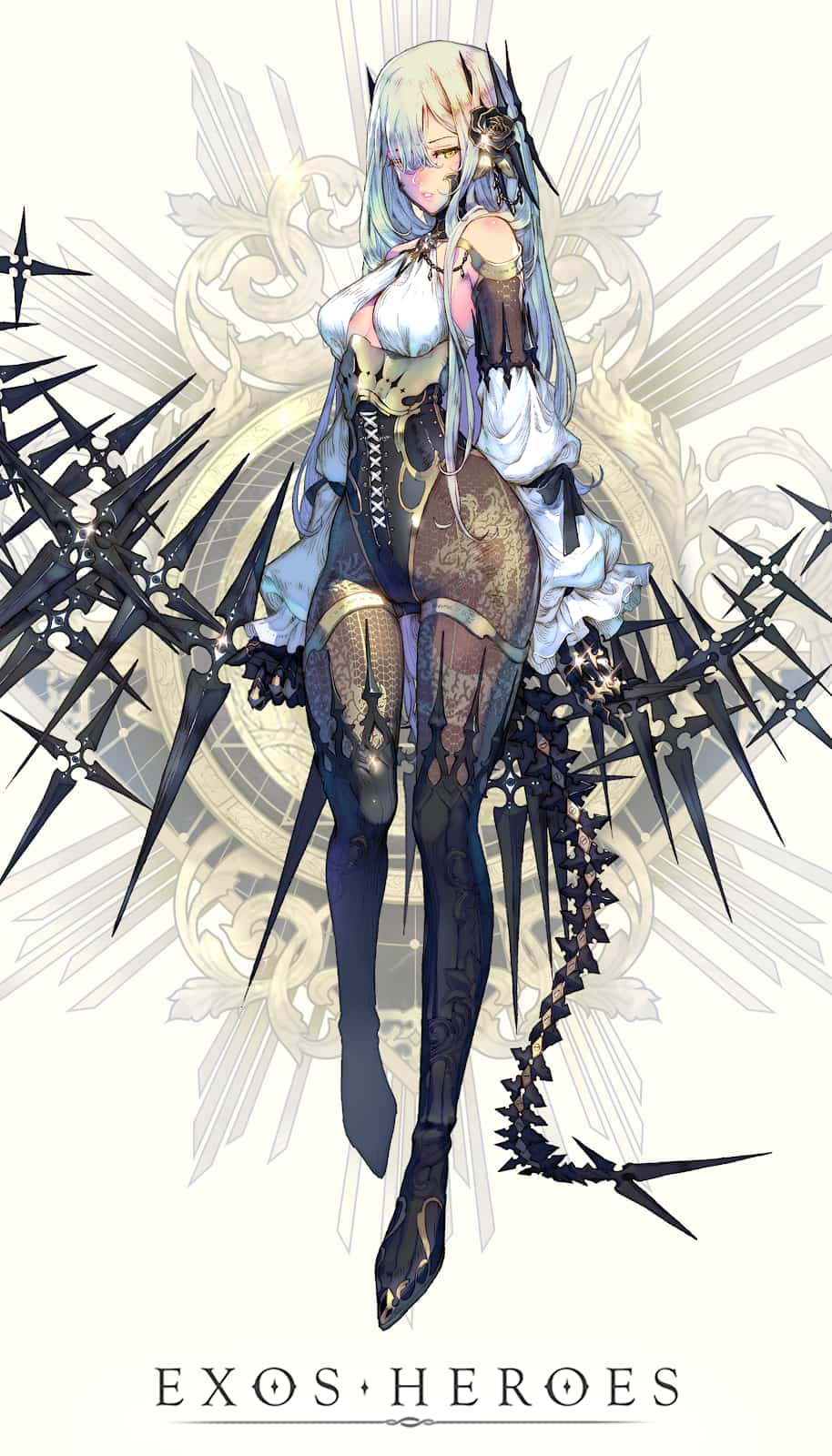 With the continuously evolving meta, these characters perform the best along with their Fatecores. With proper builds and playstyle, there is no denying that these heroes are the most overpowered options in the entire game.

With Dorka’s passive, you can maintain the mana pool as there are various ways to keep it stocked. Moreover, you can always spam the active skill, allowing you to deal an insane amount of damage to the enemy with your normal basic attack. Next on the list, we have Rera, the cheerful and bright hero whose unique skill comes from her Summon Uloom where the damage is based on the mana the enemy possesses. Basically, the damage is based on the battle stats of the opponent. Bathory, the King’s guard is all about damage. Yes, her active and passive only inflict damage on the opponent without any requirement. So, the only thing players need to do is keep spamming their skills and basic attacks while maintaining proper position.

Almost equivalent to the top tier, these heroes are usually transferred regularly when the meta changes. Although some heroes rose from the bottom tiers, it is mostly occupied by character who were previously on the highest tier. 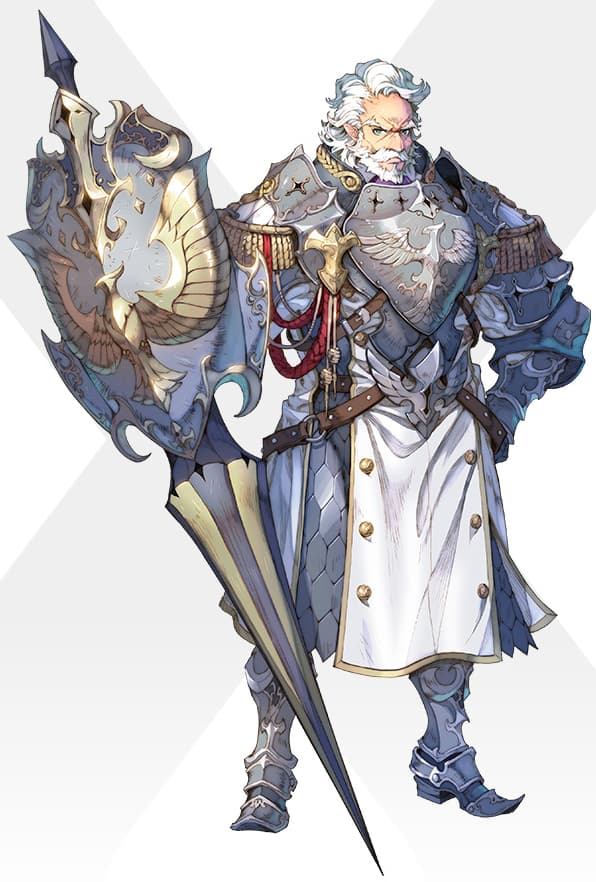 Iris is the royal member of North von Frosty and is an expert in Magic. You would mostly find her paired up with a sustaining hero and, of course, as a support so that she can dish out her unreal damage. Garff, one of the Five Greatest Generals of Saint West will be rewarding if you learn how to keep up with his passive. He kit has everything starting from auto mana regeneration and sharing HP with allies. Lastly, Rudley, the royal guard’s Captain is a good option if you are looking to burst out the enemy with your damage. Rudley’s Decisive Strike can prove deadly if used on a single target.

Here, the heroes are mostly nerfed or their skillsets are not good enough to compete in this current meta.. But, A Tier heroes can scale up if the players are experts in using them and build them using valid items. 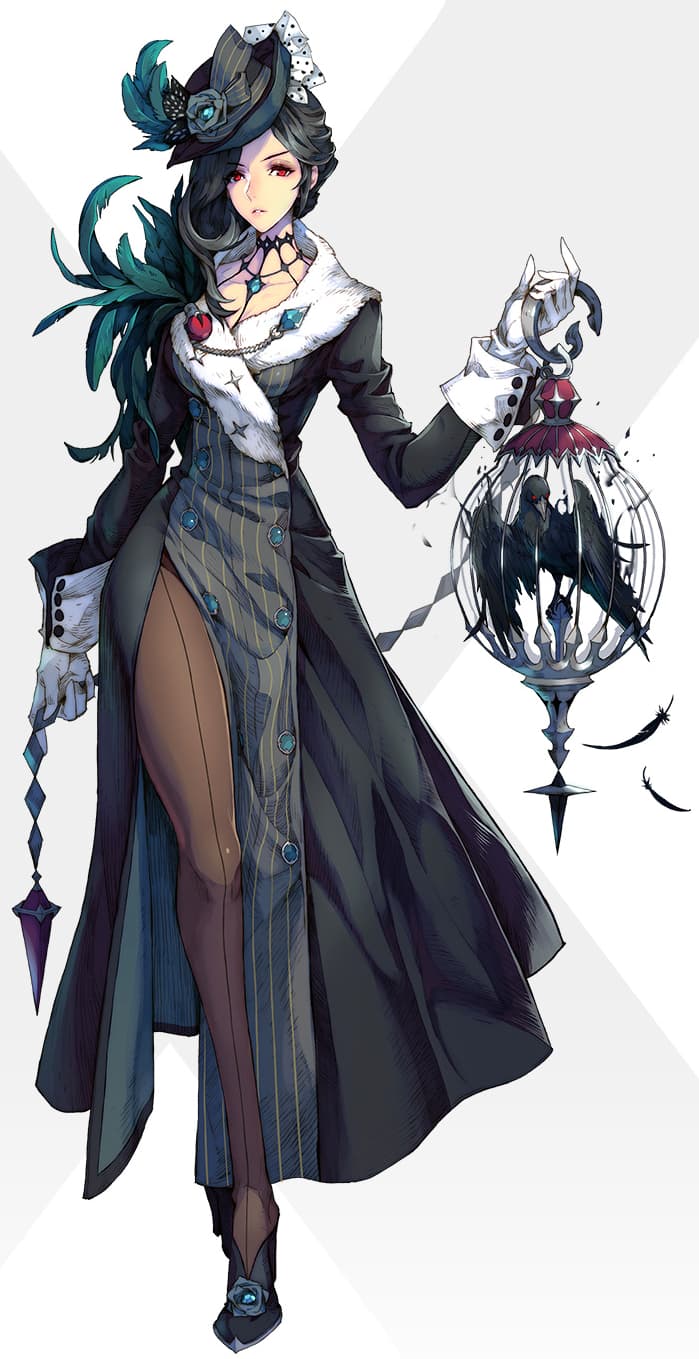 Valentina, the daughter of Shufraken, is the topper of this tier. When playing her, make sure to trigger her passive and use the advantage from Frostbite every four turns. Her skills also include crowd control which is one of the most sought after skillsets in the game. Emma is the undead queen of Saint West. Use her when your team lacks damage as her passive lets her double the damage according to her level. Shufraken can be a one-trick hero if you wish to gank the enemy by using the passive’s effect and finishing them with Marching Sword.

You will always encounter the heroes in this tier if the player using it is inexperienced or looking to try out various heroes. The heroes included are average or below average in terms of stats and other important attributes. The main reason for not using them is they cannot dominate or win a battle independently as they countered by other picks. 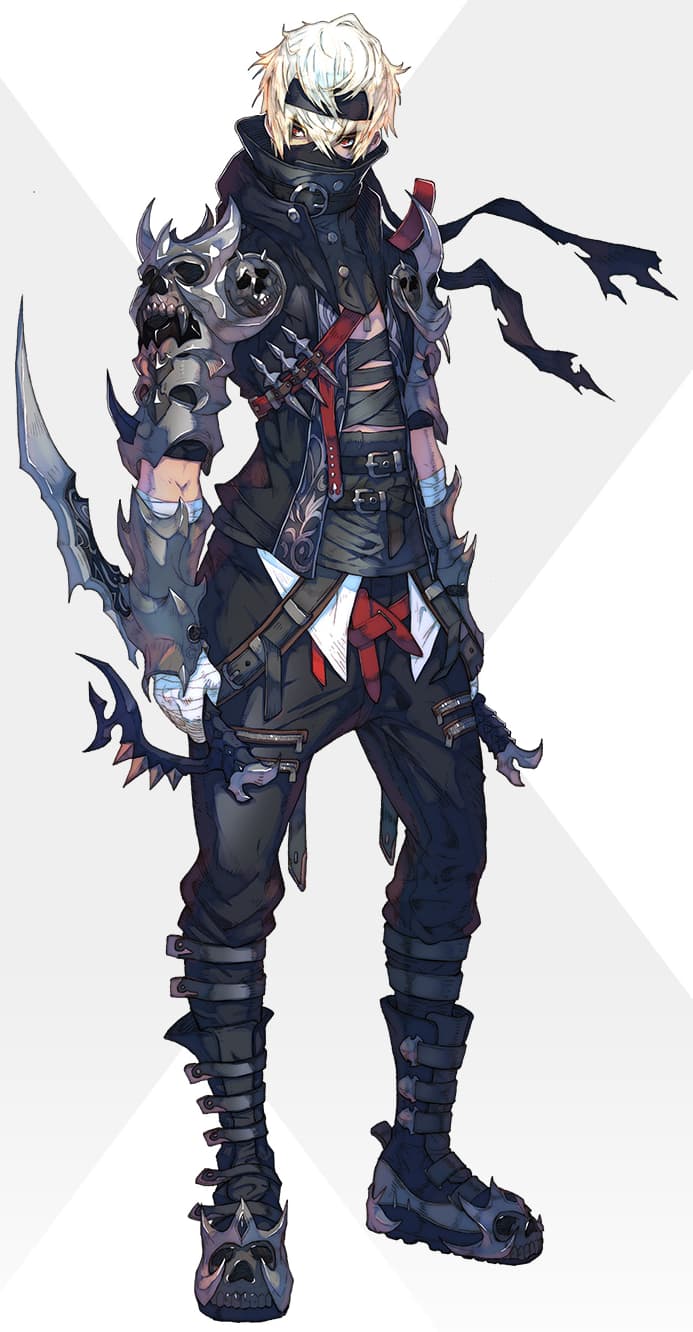 Scarlet once used to be in the top tiers but her passive is longer effective in a team clash. But, by using her Chain Fireball you can play her as a support Attack due to her AOE damage. Utilise Shadow Slash and Shadow Dance of Jinn along with other heroes’ combos to outplay the enemy. Make sure you don’t enter into a team clash alone. Otard is the legendary leader of the Clan whose Brutal Axe can one-shot a single enemy, but might struggle if forced into a team fight.

The heroes are listed on the bottom tier because they have not received any attention from the developers and cannot cope at all with the current meta. It is advisable not to use them if you are quite serious about every battle as you might not get the expected results of the match. To use them, these heroes must be enhanced to face the top tier ones. 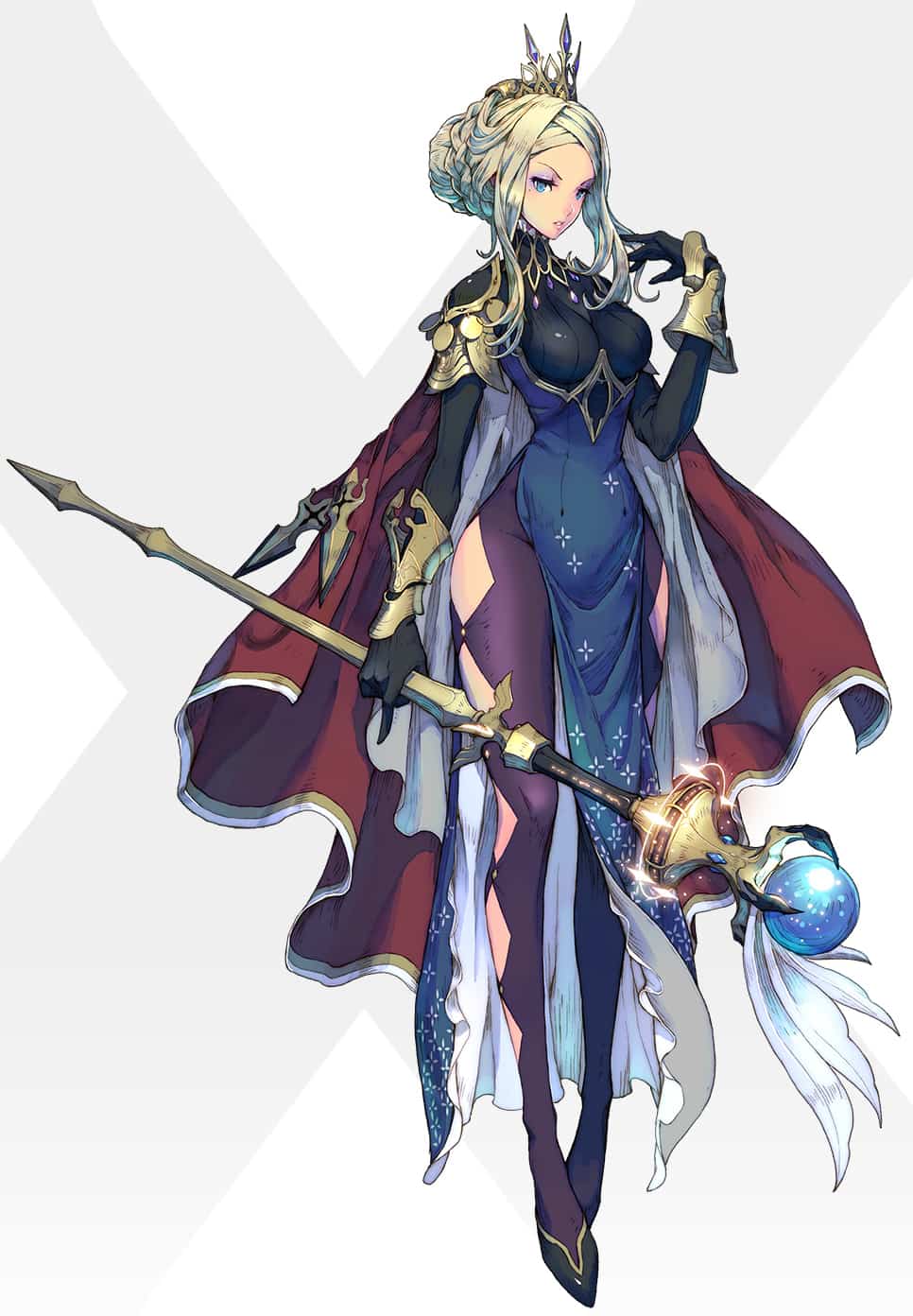 Neomi’s Millenial Light is the only usable skill if the player wishes to use her anytime. Being a defensive hero she can also dish out a good amount of damage, but not enough to kill the opponent. Similarly, Ramge, the Darkness element hero, can prove to be a good option if he triggers his Passive, Cleanse 3 on time. Finally, Bernadette, the Magical Attack hero can be a good choice from this tier if your team has high damage and a tanky hero to absorb the enemy’s attacks and provide mana for her skills.

We have similar ranking content for other games, so don't miss out on the Epic Seven tier list, DBZ Legends Tier List, Illusion Connect characters and many others! Just type in the name of the game you are after as we probably have it covered.