If you are looking for the best Game Gear emulators for Android to play some of its little gems, you are in the right place! This is a detailed list of emulators and it's up to you to pick the one you prefer and start enjoying some nostalgia on your phone!

The Game Gear is an 8-bit handheld video game console that was released by Sega over 30 years ago, as an answer to Nintendo's GameBoy and Atari's Lynx, in October 1990. It is one of the two handheld consoles ever made by Sega, the Game Gear was essentially a handheld Master System.

Praised for its 4096 colour palette display and processing power, the Game Gear was also able to play Master System games with the use of a device called the Master Gear. My personal favourite was the TV tuner which could turn your console into a handheld TV.

What happened to Game Gear then?

Even though one might say that the Game Gear was ahead of its time, it certainly had some major flaws as well. As a Game Gear owner from back in the day, I can tell you that the most frustrating thing about it was how fast that thing would drain its batteries. Yes, the colour screen was amazing compared to other handhelds at the time, but you could only play for 3 to 4 hours. After that, you would have to either recharge its batteries (or buy new ones) or have it plugged into its adapter, which somewhat defeats the purpose of a handheld console.

Sega took a very aggressive approach when advertising it. In the midst of the "great console war", they came up with quotes such as "If you were colour blind and had an IQ of less than 12, then you wouldn't mind which portable you had" among other now-notorious commercials. One of these even featured a dead squirrel...Can anyone imagine something like that today? Oh, and we have SEGA emulators for Android too!

Though those were different times, such advertising drew outrage from Nintendo even back then, but anyway I'm getting off track now. While we are here already, check out our list of SNES emulators...

The Game Gear went on to sell over 10 million units worldwide, and even though it was simply blown away by its main competitor, the GameBoy, which sold over 110 million units, the console had some exclusive titles (including Sonic games) that you might want to try out today. So, how can you play Game Gear games today?

Well then, before we get right into it, let's clear a couple of things for those who have never used an emulator before.

An emulator is simply an app that allows a system to behave like another. Emulators are not games. If you thought that you would install an emulator app and start playing games, well, sorry but you would be incorrect. To play games you are going to need what's called a ROM.

ROM, which stands for Read-Only-Memory, is simply a file that contains the actual game data. And that's exactly what you need in order to play games on emulators. After you install an emulator app, you will have to load the ROM of your favourite game from the emulator in order to play. Sadly, I cannot tell you here how you can find ROMs, but a simple online search could answer all of your questions.

Now that we've got everything out of the way, let's move on with our list of the best Game Gear emulators for Android devices! Note that the emulators on the list are in no particular order. 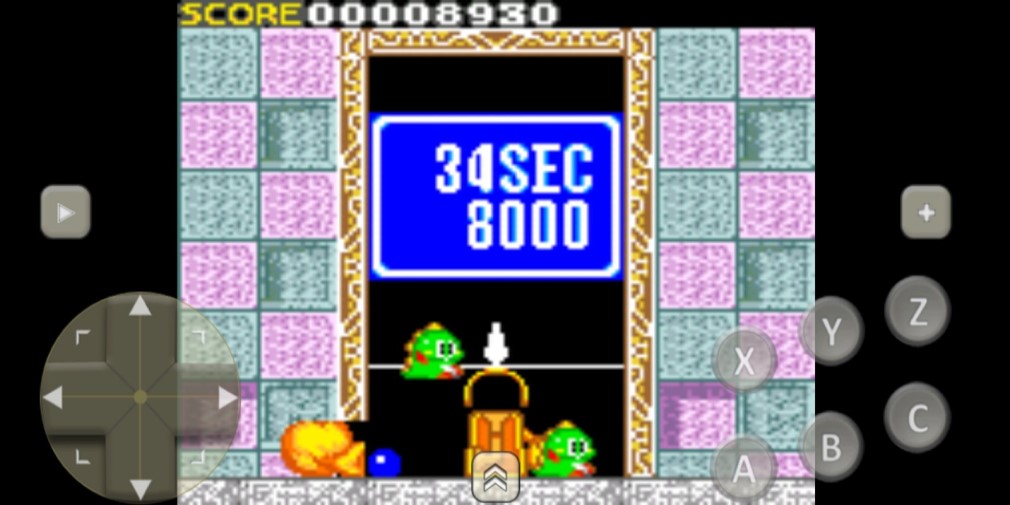 An all-in-one emulator platformm similar to RetroArch in that sense, supports multiple systems such as PlayStation 1, Nintendo 64, NES, GameBoy, Mega Drive/Genesis, Game Gear and so forth. The full version features gesture and sensor controller support which I found interesting. The lite free version features external controller support, controllers profile, cheats and a fully customizable control layout. Performance wise I had no issues at all with the games I've tested (Bust a Move, Mega Man, Lion King, Mortal Kombat and few Sonic titles). 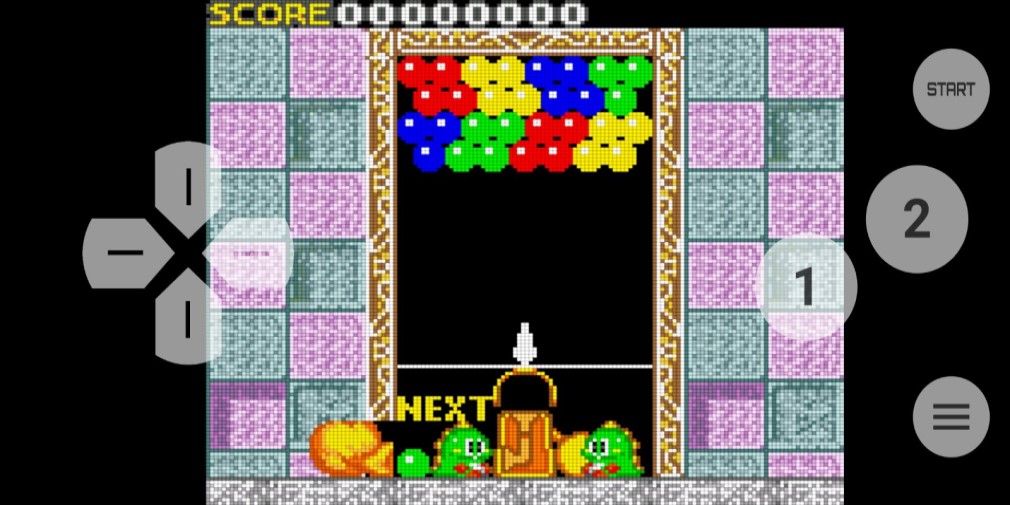 Let's start with the things I don't like about SuperGGEN. No custom cheat input support is what comes first to mind. Secondly, the lack of a fully adjustable layout option. What I mean by that is the ability to re-size and position the controls however you like. With that being said, you do have an option to resize the width of the controls. The ads are also annoying (in the free version) but not overwhelming. I've seen much worse testing different emulators. What I liked the most about it was its interface which I found to be very clean. Also, it's very easy to use. There's not a lot of tweaking around going on, but it does have fast forward option, autosave, key bindings and all that good stuff. 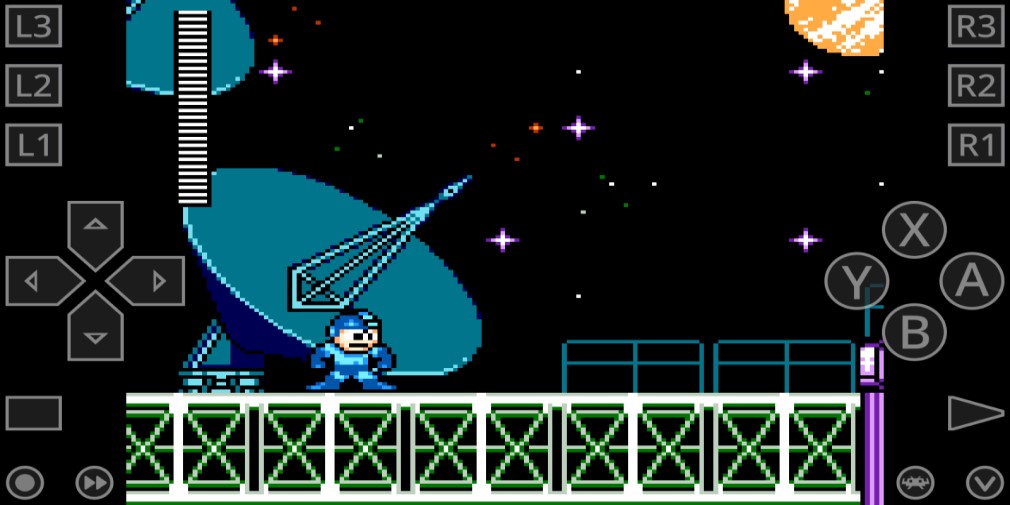 If this isn't the first time you are looking for an emulator, then it's more likely than not you have stumbled upon RetroArch before. While it's true that RetroArch needs some work in order to be set properly, this emulator "hub" offers some of the best emulators for multiple systems. Select the emulator of your choice, which is called 'core' in RetroArch, set the BIOS files for it and you are ready to go. I wouldn't recommend this app to beginner users though, as they might find the process of setting it up somewhat confusing. With that being said, if you are looking for a free emulator that lets you tweak pretty much everything, you might want to give this one a try. 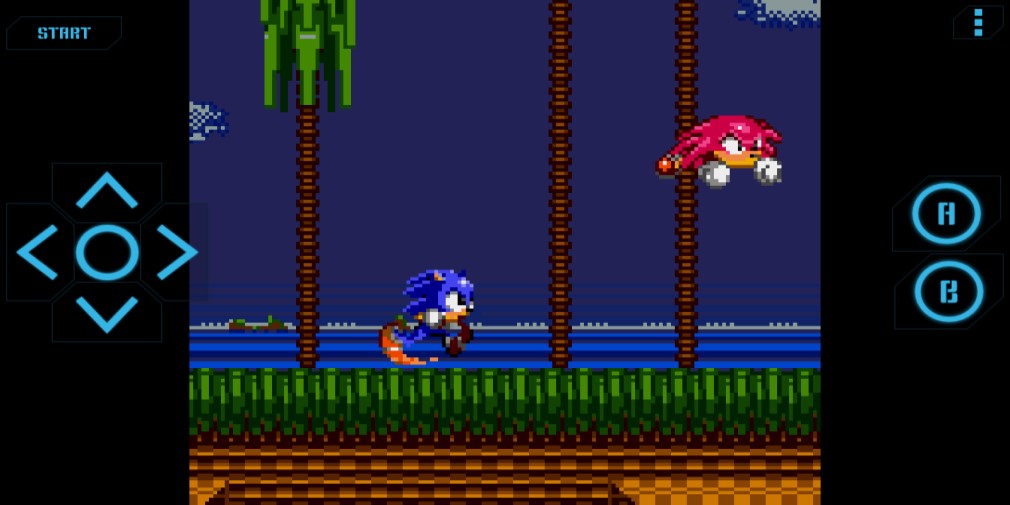 Nostalgia series are well known to most people who have used an emulator before. Be it for PS, SNES and MS. The list goes on. There's something in common with most Nostaglia emulators. They are better than the average emulator out there and that's also true when it comes to GG emulators. With custom cheat support, fully customizable layout option, meaning both size and position of the controls are adjustable, this app offers pretty much what you need from an emulator. There are two versions, one being totally free and with $1.49 you can upgrade it to Pro version. 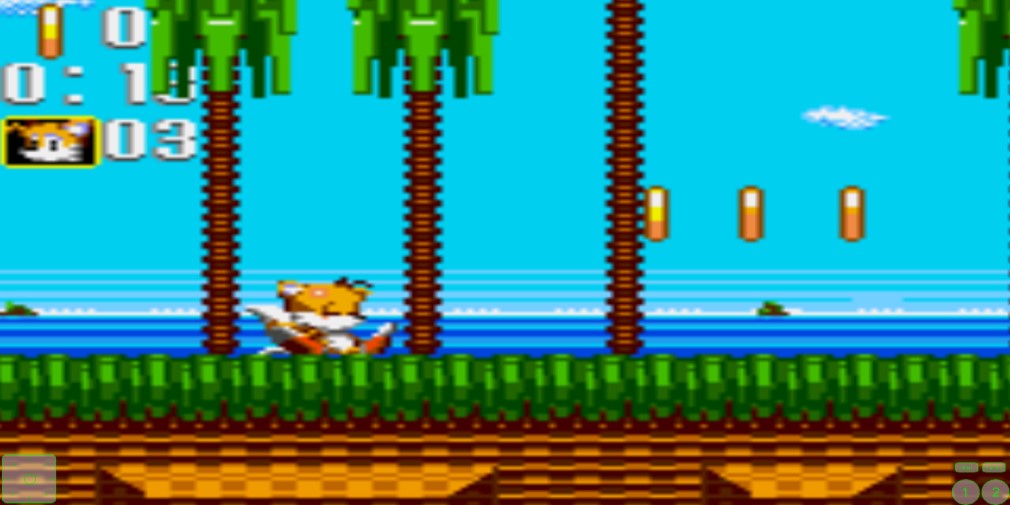 The interface looks plain to say the least. It is also missing custom cheats input, fast forward and full customizable layout support. There are only two options to adjust the layout. It's either big or small and that's about it. Reading all that you are probably wondering, why an emulator like that made our list. Well, here's why. In terms of compatibility and just how smoothly it runs the games, MasterEmu is actually one of the best emulators for Game Gear titles hands down and that's ultimately what matters the most right?

MasterGear has everything that you can ask from an emulator. Custom cheat support, fast forward button, save and load states, custom cheats input and fully customizable controls (both size and position). Screen orientation works pretty good on automatic mode, but you can set it manually as well if you wish to do so. There are many special effects options as well but I won't get into the specifics. One of the most interesting features is NetPlay which allows multiplay over local network or the internet. Overall I'd say this could very well be the best GameGear emulator currently.