The Mega Drive or Genesis console has made a huge number of popular hits, and some of you grew up playing those games. Now there are Mega Drive emulators that allow you to play the games from the 16-bit era on your Android phone or tablet. Today, we are going to talk about the top 5 best Sega Genesis emulators for Android that are currently available on the market!

Sega released the Mega Drive in Japan in October of 1988, but its reception was anything but overwhelming. To give some perspective, the Mega Drive sold 400,000 units in its first year, while Nintendo's SNES (or Famicom in Japan) sold 300,000 units within the first few hours of its release. Nintendo had a stronghold on the market at the time, but what would be later known as "The great console war" was about to begin.

Sega's decision at the time was to create a mascot character in order to compete with Nintendo's Mario series. For that reason, a wide contest was held by the company. The winning submission? A blue hedgehog with red shoes, by creator Naoto Ohshima. His creation (you might have heard of him before) was Sonic who would go on to replace Alex Kidd as Sega's mascot.

Sonic spawned one of the best video game franchises ever in terms of sales and helped Sega gain a significant advantage of the market share against Nintendo. By the year 1992, when Sonic the Hedgehog 2 was released, Sega was now the market leader.

In hindsight, Nintendo did ultimately win the rivalry, but Mega Drive left its mark in gaming history and gave us some amazing titles that still have plenty of fans to this day (plus probably the best gamepad ever).

An emulator is a software that allows one system to behave like a different system, to “emulate” that other system. Emulators are not games. In order to play games on an emulator, you are going to need ROM files.

ROM is a term that you’ll come across every time you look for an emulator. They go hand in hand. ROM (which stands for Read-Only-Memory), are the game files of the original cartridge game. You need to load those files on the emulator of your choice in order to play a game.

With all that being said, let’s get right into our list of the best Mega Drive emulators for Android devices. 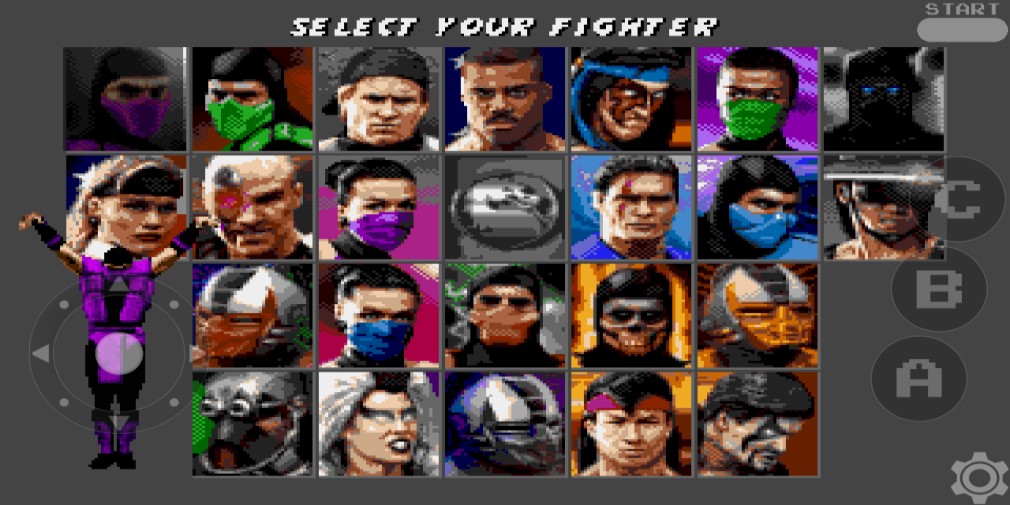 EmuMD XL, another entry to the series of emulators Pentawire has released over time (EmuGBA XL, EmuSNES XL,EmuPSX XL etc.). EmuMD XL was released in October of 2019 and still receives regular updates to this day. A very simple and easy to use interface, it supports ROM files of multiple formats (bin, gen, md, sgd, smd, zip), external controllers, save and load game states. It has high compatibility with all the major titles for the console. However, I personally don't like that you can't fully customize the control layout and also the fact that you need to save your ROM files to a specific path (your device's "Download" folder"). With that being said, I think overall this is a good Mega Drive emulator. 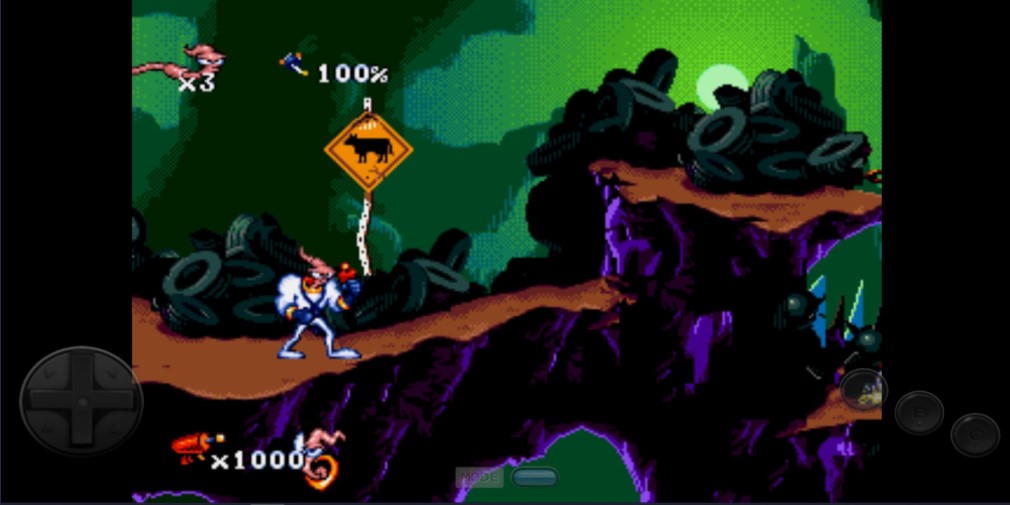 An open-source emulator for Mega Drive/Genesis that also supports Master System software, MD.emu could very well be overall the best Mega Drive emulator in the market. It was released 10 years ago, back on June 27, 2011 and is still getting regular updates with the most recent being on June 7th this year. Many Sega Genesis Emulators for Android in the market are based off on MD.emu, but usually the original is better than its clones. If I would complain about someting, is the lack of fast forward option. 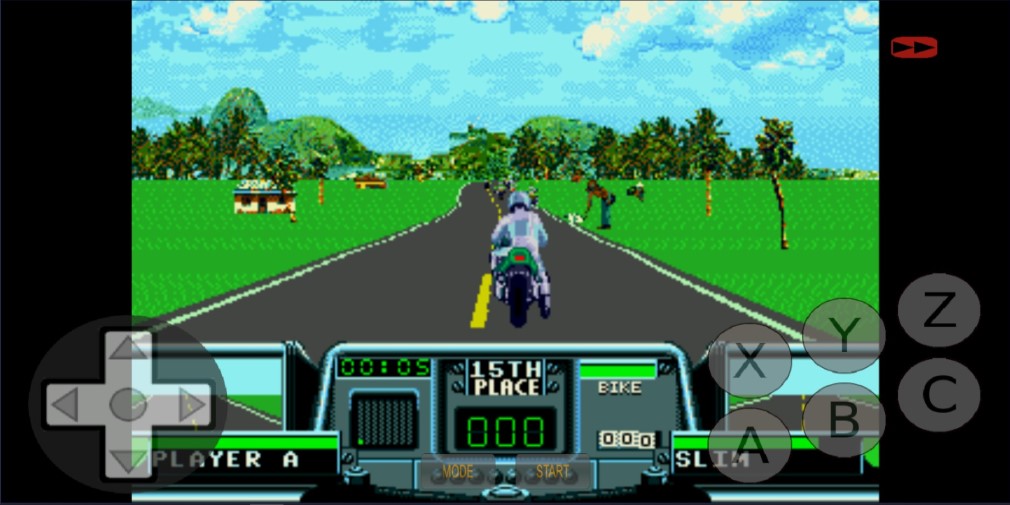 An open source Sega Mega Drive emulator for Android that can also run Master System games. High compatibility with the most well-known titles on the console, GENPlusDroid allows you to rewind your games and customize the control layout (both size and position). It also supports multiplayer, has an auto save feature (in case a call interrupts your gaming experience), fast forward, custom cheats input and external controller support. 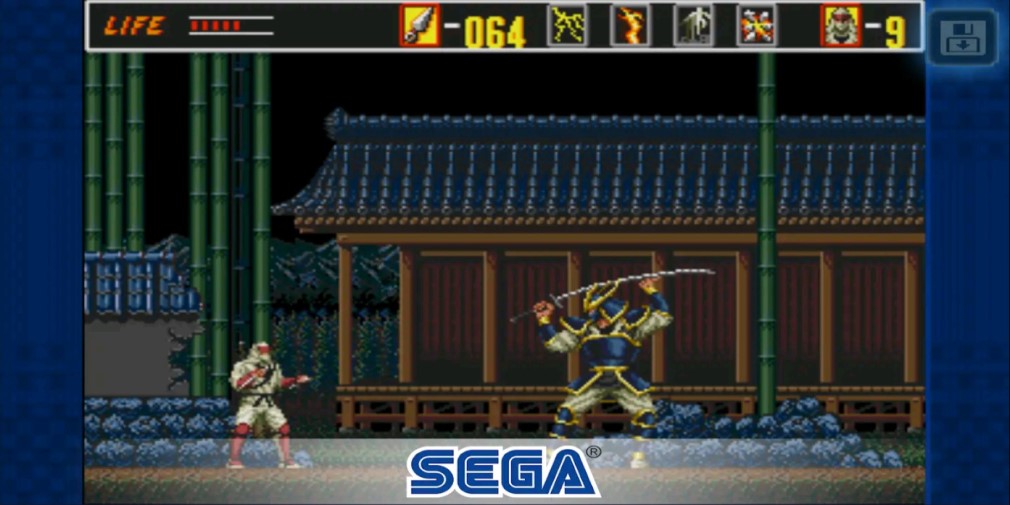 Sega has released a number of their old classic games on Google Play Store. And not just any games, but some of their most well-known titles including Sonic the Hedgehog, Altered Beast, Golden Axe, Crazy Taxi, The Revenge of Shinobi, Fist of the North Star, Streets of Rage 1 and 2, Phantasy Star and the list goes on and on. If you are just looking to play your favorite game, then probably SEGA Forever Classics is the way to go. Just download the game that you like right into your Android device, without the need for an emulator. 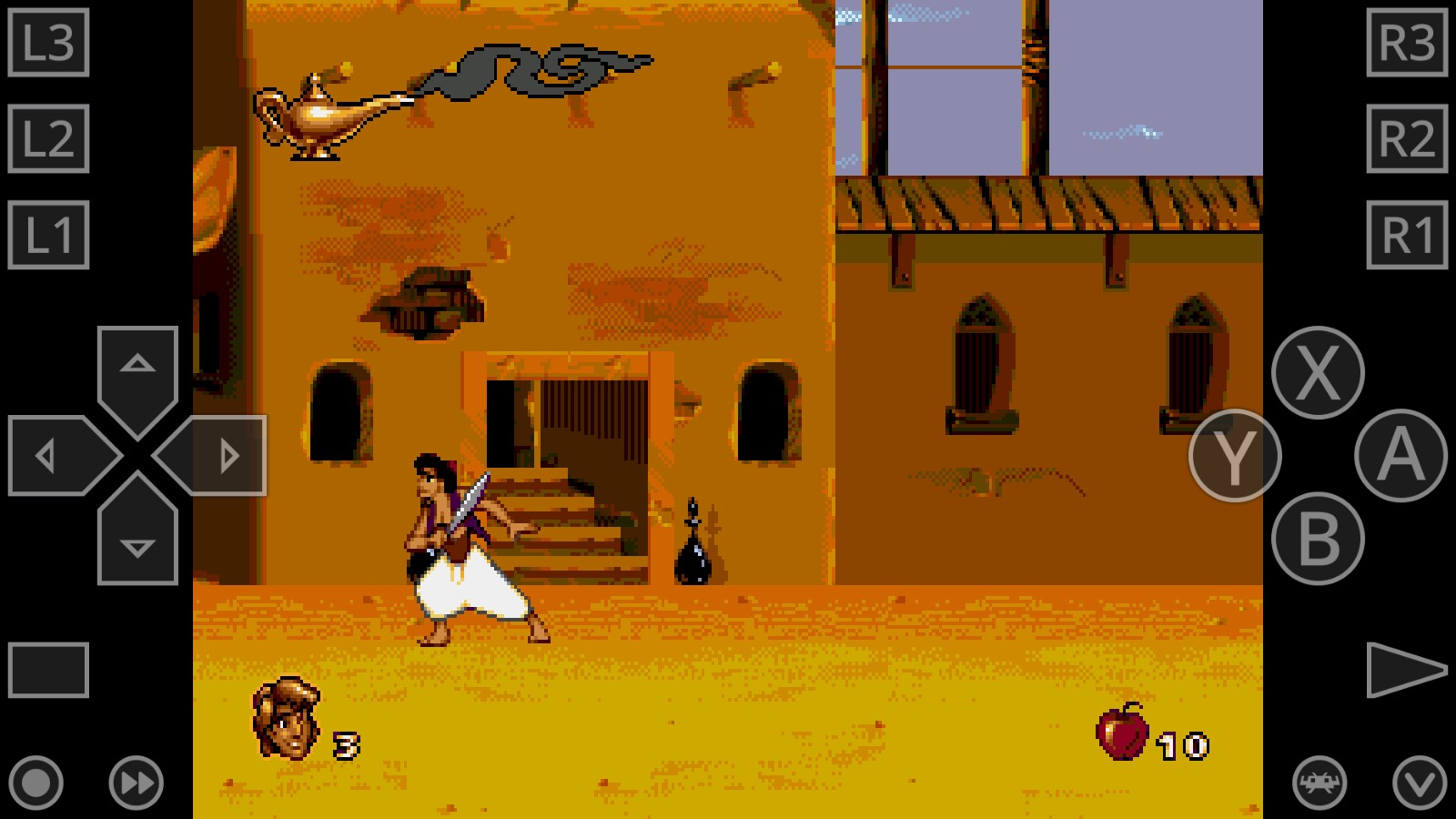 RetroArch has become somewhat of a staple when it comes to "best emulators lists". That is because RetroArch is something like an emulator "hub". It can support multiple systems, from PlayStation, NES, SNES, Mega Drive, etc. and it can do it pretty well. But with that being said, I wouldn't recommend this app to non-advanced users. The reason is, you will need to get the necessary bios files first (after some search online) in order to set it up properly. It's not hard to do so, but for users who just want to install an app and play their favorite game, maybe this emulator isn't for them.

Google Play Store Link We hope that our list of best Mega Drive emulators for Android will help you chose the proper one and enjoy your favourite games as you did in the good old days!

0/5
Next Up :
Ni No Kuni: Cross Worlds Familiar tier list