According to TheGamer’s report, the PSP and PS3’s stores are due to close on 2nd July, with the Vita’s store closing a month later on 27th August. After then, you’ll no longer be able to buy and download content on those respective platforms. An official announcement is said to be taking place at the end of March.

The PSP originally launched in North America in 2005, which sold around 80 million units worldwide. It was succeeded by the PS Vita, which released in 2011 and sold around 16 million units as of September 2018, according to USGamer. 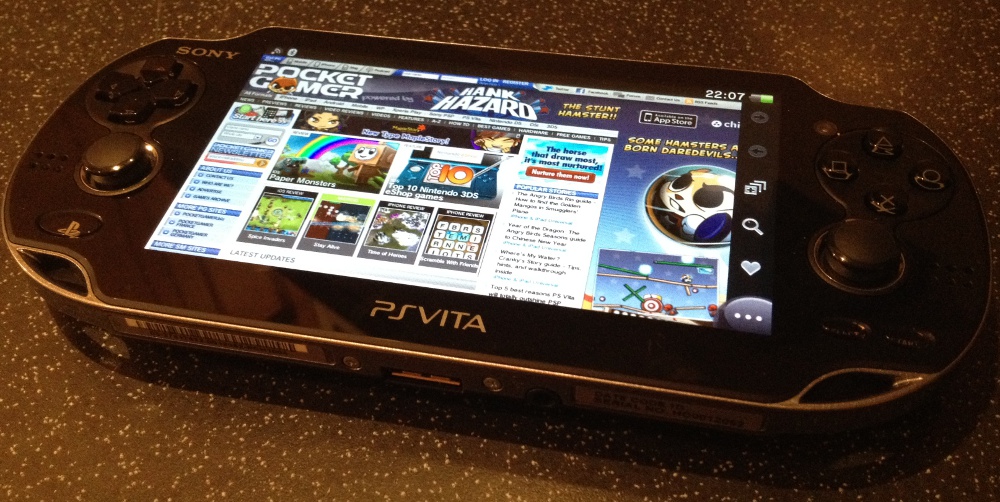 Both of these platforms accompanied the PlayStation 3, which launched in 2006 and featured some cross-compatibility between itself and the Vita. There are some games, most of which released around 2014, which can be bought and played on either the PS3, PS4 and PS Vita.

If there are any digital games you want to get for the PSP, PS Vita or PS3, now would be a good time to look into that. When the stores go offline, you’ll be unable to buy anymore games digitally and will have to rely on physical copies. As such, expect the prices on physical games to skyrocket as they become rarer.

Hopefully the Vita won’t be Sony’s last attempt at a handheld. Despite the low sales of the PS Vita, the success of the Nintendo Switch as well as the booming mobile market proves that handheld gaming is still an extremely popular way people are consuming video games.

Be sure to check out some of our favourite games on Vita, as it won't be long until they're unavailable to get anymore!