This week marks the middle point of the year.

So, to celebrate the occasion, we're going to take a look at Pocket Gamer's top-rated games (the ones that got Gold awards at review) of 2014… so far.

It's been a good year for Vita, if you're into indie games, console ports, or tweenage J-pop starlets.

What it lacks in big budget hardcore games, Sony's gorgeous handheld has made up for with weird, independent, and wonderfully compulsive little games. Or, you could just have a few more goes on Spelunky. 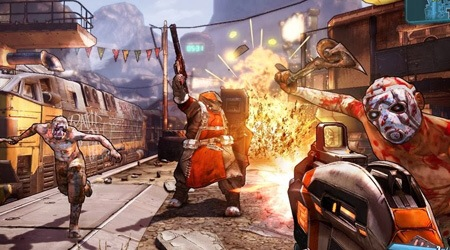 We might not agree with the rest of the press when it comes to Borderlands 2's Vita port. But I don't think there's any dispute that this is a funny, engrossing loot-whore FPS.

We said, "Borderlands 2 is an essential purchase. It's as simple as that". 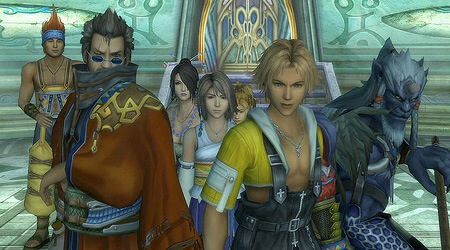 Another port, another Gold Award. This one's for a glorious HD remake of PS2 role-playing classic Final Fantasy X.

We said, "One of the best Final Fantasy games, now with high definition visuals. What more could you want?". Answer: a pony. 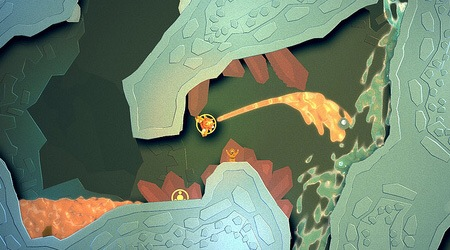 After the crappy PixelJunk Racers on PS3, who would have thought that the PixelJunk series would turn into one of the best game collections on PlayStation? This subterranean shooter could be the best entry yet.

We said, "Much more than a shooter, PixelJunk Shooter Ultimate is an ingenious game of elemental manipulation". 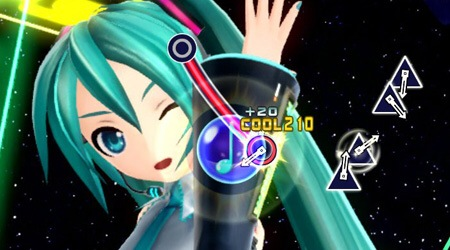 I have no earthly idea. 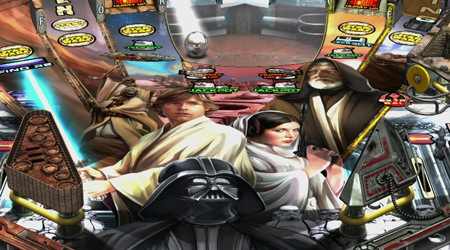 Pinball and Star Wars. Turns out they go together like drunk and disorderly. Zen has plastered many famous faces on its digital pinball tables, but it hit Gold with Han Solo and pals.

We said, "Star Wars Pinball: Heroes Within is Zen's most refined pinball game to date. If you're into pinball, then this is a game that you simply must buy now". 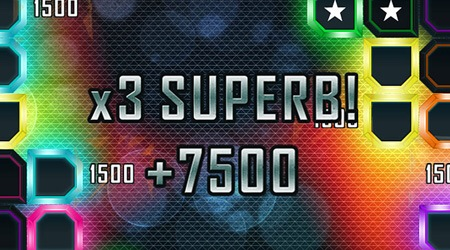 FutureLab is consistently surprising us with top Vita games. This electrical block matcher is no different.

We said, "Energetic, exuberant, and engaging: Surge Deluxe is a puzzler from an earlier time… and is all the better for it". 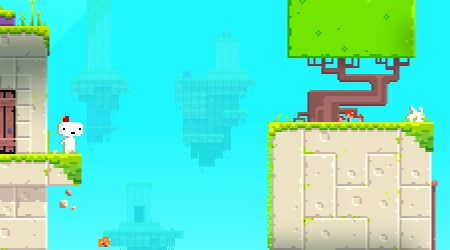 Perception is reality, in Fez. Spin the camera around so far away platforms appear as if they are connecting, and hero Gomez can skip across them like a bridge.

But these impossible architectural puzzles are just the approachable exterior to a weird, deeply engrossing, and utterly mysterious adventure.

We said, "A deep and involving Metroidvania in a superbly constructed world. Fez's appearance on handheld is just as intriguing as when it first hit consoles and computers". 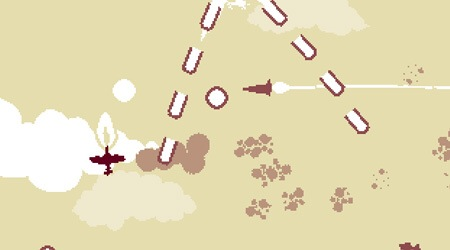 When you're in the moment - darting through bullets and looping between enemy planes and dive bombing a submarine - Vlambeer's sepia shooter will make you feel like the greatest video game player who ever lived.

We said, "What Luftrausers lacks in sheer amount of stuff, it makes up for by being a finely crafted thrill ride of satisfaction and fun".