After a gradual rollout, Microsoft's Xbox Game Pass is really getting into its stride.

You can read our most recent impressions of the service right here. Go on. We can wait.

In a nutshell, here is a cloud gaming service with the potential to give you a full fat console experience on your Android phone. All you need to achieve that is a fast, stable, low-latency internet connection and a decent controller.

That last one really is essential. While Microsoft has started adding touch controls for certain Game Pass games, it really isn't the ideal way to play.

You can't beat a solid set of physical controls for these Xbox games. So which controller is best for mobile Xbox Game Pass users?

Let's start with the most obvious solution. The best way to play Xbox games is with an Xbox controller. It's what all of these games have been designed for, after all, and pretty much all of our other picks have modelled their setup on this pad.

And what a pad it is. Microsoft's controller layout and feel is one of the best in the business, with beautifully calibrated analogue sticks and nicely positioned buttons. Pairing with your Android phone via Bluetooth is easy peasy, too. You'll ideally need to invest in a controller clip, however.

Note that not all Xbox One controllers are compatible. You'll need a Bluetooth-compatible model, such as the one made for the Xbox One S, or the Elite Wireless Controller Series 2. 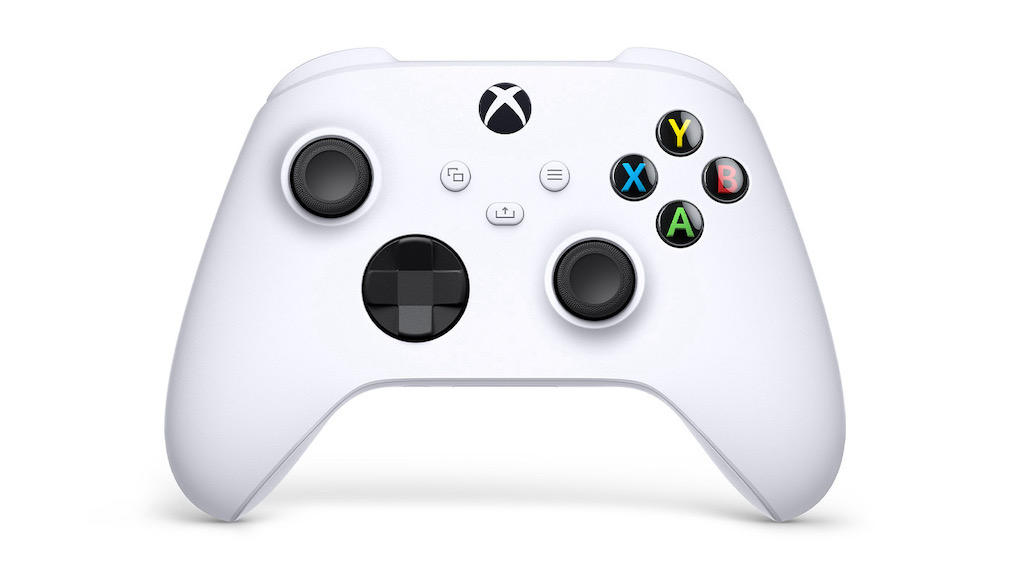 The Razer Kishi is an accomplished mobile controller that now comes in a custom Xbox xCloud edition. Tellingly, when we were sent our test device for trying out Xbox Game Pass, it was this controller that was provided.

It features a clever expanding spring system that brackets your phone, rather like a Nintendo Switch. When not in use it folds away neatly, making it easy to throw in a bag.

The controller itself isn't quite at the level of a dedicated console controller, but it's a solid effort. You have your four fascia buttons, four trigger buttons (two with analogue capacity), clickable analogue sticks, and a D-pad. This Xbox xCloud edition also has the authentic control buttons for a seamless navigation experience. 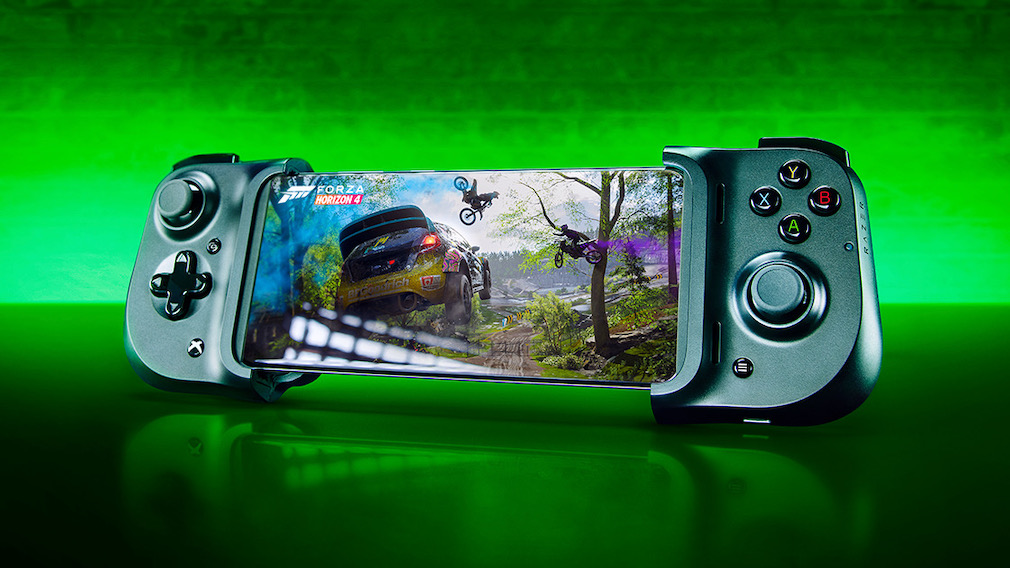 It might be made for Xbox Cloud Gaming, but the pad the 8Bitdo SN30 Pro most resembles is the classic SNES controller. It's in the compact shape and the classic clicky D-pad.

Other than that, it's every inch the modern pad, with twin analogue sticks, two shoulder buttons, and two analogue triggers to complement the classic four fascia buttons. The analogue elements are customisable too.

This being the Xbox edition, you also have the appropriate navigation buttons, including a central Xbox button. 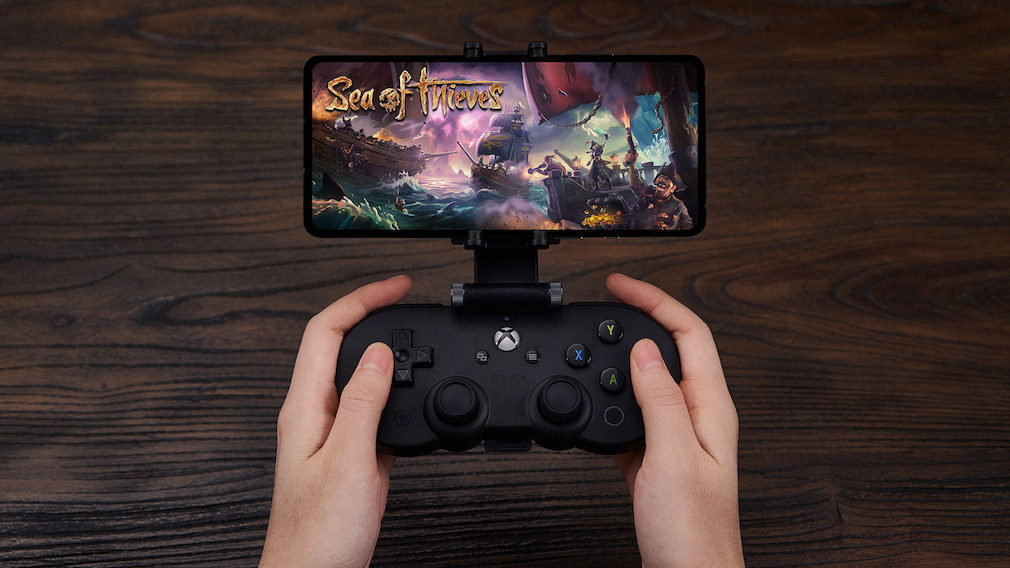 It might sound deeply weird, but yes, your PlayStation 4 controller has been verified for use in playing Xbox games on your phone. And it does a bang-up job, too, if you can get your head around the different labelling.

We're not going to be sucked into the debate about which console controller is best. What we will say is that both pads have their strengths and weaknesses, and in the DualShock 4's case, the prominent D-pad positioning makes it a better bet for traditional 2D content.

Another advantage over the Xbox controller is an in-built rechargeable battery. But the main reason to go with the DualShock is if you've already got one, which you will have if you own a PS4. 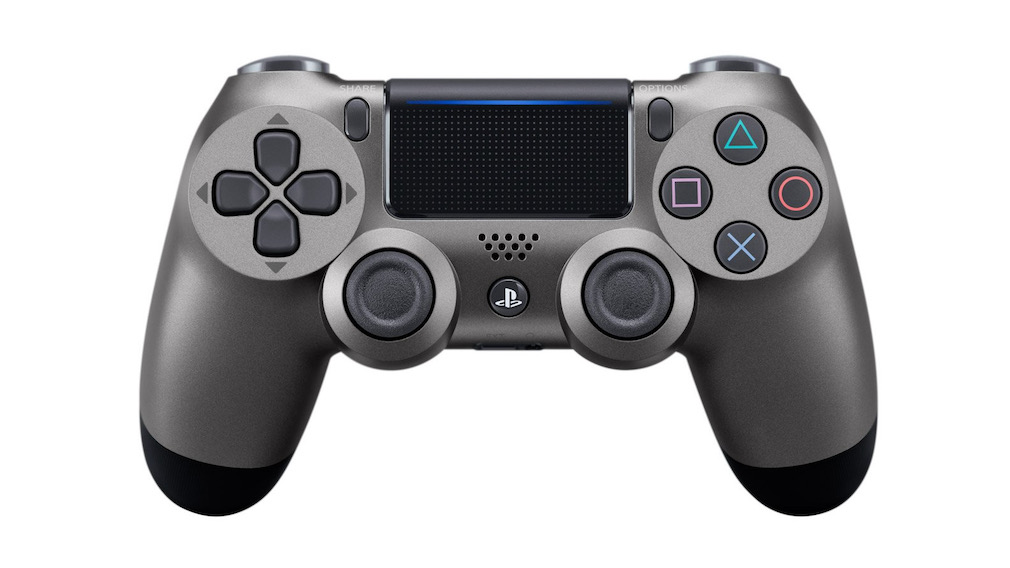