Catch yourself a Shiny Buizel

Pokemon Go will continue its build-up to the Pokemon Go Tour: Kanto by celebrating another region. The latest will be Sinnoh and this will take place from January 12th to 17th. During this period you can expect a bunch of Sinnoh-related goodness in the popular AR title.

This will include Turtwig, Chimchar, Piplup, Bidoof, Cranidos, Shieldon, Combee, Buizel, Drifloon, Glameow, Purugly, Hippopotas, Skorupi, and Snover appearing more frequently in the wild. Keep your eyes peeled for a Shiny variant of Buizel appearing too. 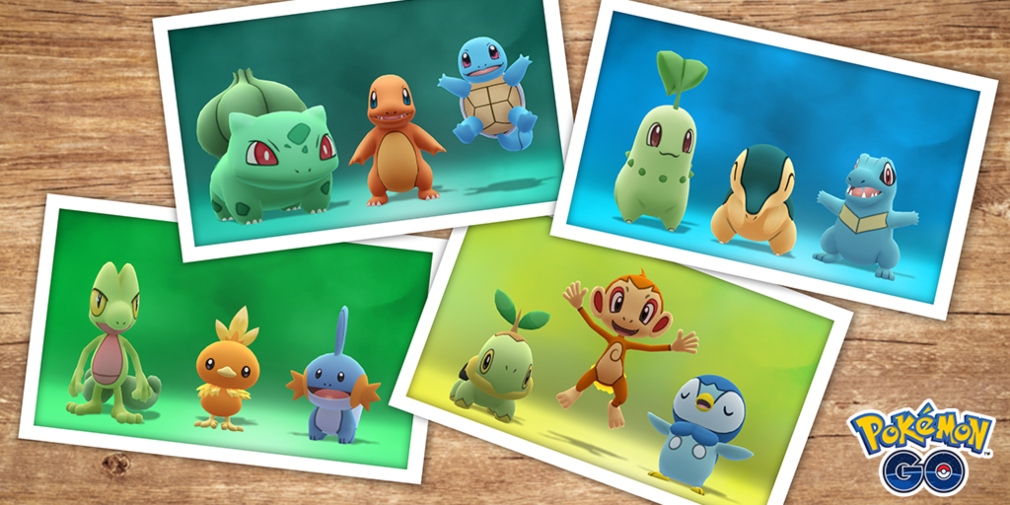 In terms of raids, you can expect to run into Turtwig, Chimchar, Piplup, Shinx, Buizel, and Gible in one-star Raids whilst Lopunny, Hippowdon, Toxicroak, and Lumineon will appear in three-star Raids. Five-star Raids will feature Heatran and Mega Charizard Y, Mega Blastoise, and Mega Abomasnow will appear in Mega Raids.

There will also be a Sinnoh Collection Challenge that will take place during the event. This will task you with catching Turtwig, Chimchar, Piplup, Cranidos, Shieldon, Combee, Buizel alongside Shadow variants of Stunky and Snover. Completing this quest will net you Stardust, a Magnetic Lure, and 15 Ultra Balls.

Following the Sinnoh event, the next region to be feature will be Hoenn. This is set to take place from January 19th to 24th, with more details expected to be announced soon.