The doomsday survival title is ready to go open-world

LifeAfter Season 3 is set to start this November and will introduce a bunch of improvements and new content to the game including upgraded zombies and land, sea and air combat. Today we've got some exclusive gameplay footage that showcases some of these features for your viewing pleasure.

Aside from the above, the game is also set to become a seamless open-world with all of the previously existing maps being merged into one. Now players can move freely between snowy mountains to the city and beyond into the desert. You can check out the exclusive footage in the embedded video below.

As you can see, the developers are also set to introduce all four seasons to LifeAfter. This will occasionally lead to extreme weather events that will add a feeling of unpredictability to proceedings. The changes in weather will also affect the player's temperature so they'll need to keep their body in a comfortable range by eating food, adjusting their equipment or taking shelter if the situation becomes too dire to keep adventuring.

To coincide with the expansion into an open-world a new profession has been introduced, the Treasure Hunter. This new profession will have access to more information when it comes to digging alongside an increased mining limit. Additionally, as you might expect, they have a higher chance of finding better treasure. 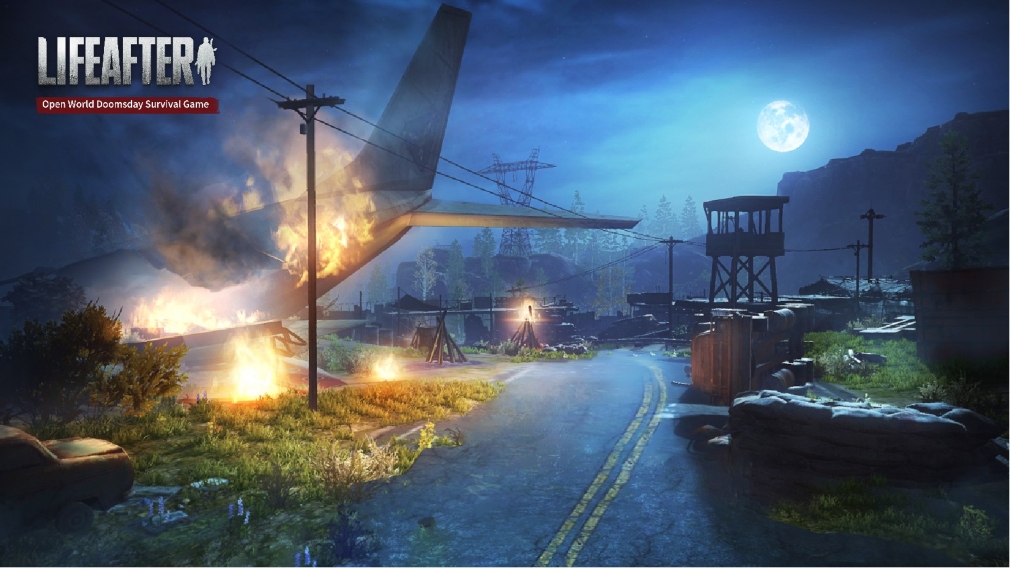 The game is also set to introduce a structure system that will allow them to asynchronously aid other players. For instance, they can leave ladders to help other players climb up hard to reach places or construct a bridge so that they can more easily cross a river.

Pocket Gamer LaunchPad 2 day 3 has begun! We're sending this event off with a bang (and another amazing stream)