Back in July this year we hosted our first-ever digital gaming expo, LaunchPad. It all went so well that we've decided to do it all again next week. That means from the 12th-14th November we'll be sharing an array of different announcements for new titles and updates to existing games you already love.

From next Thursday then you'll want to be keeping an eye on this here website for a plethora of news stories that will be posted throughout each of the three days. That's not all though, from 5 pm UK time or 9 am Pacific, we'll be going live over on our Twitch channel with more coverage. 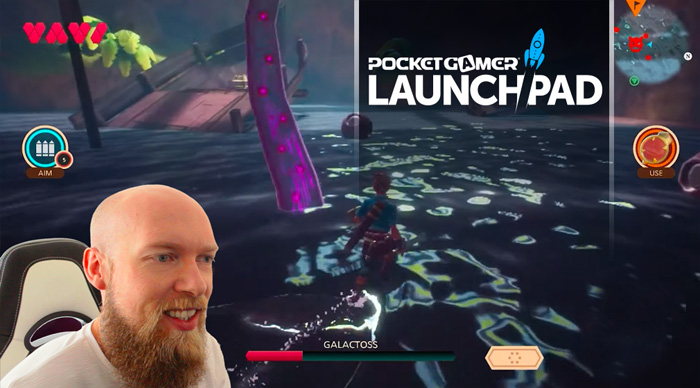 Over there you can expect some nice chat about the announcements we've covered throughout the day, watching the trailers and potentially going on hands-on with some of the games on show. There will be over 30 announcements to peruse during the event so there's bound to something that appeals to everyone.

There will be exclusive reveals from the likes of Mighty Bear Games, Feral Interactive, Pearl Abyss, War Gaming and 11-bit Studios. Everyone from the indie world to bigger developers has been catered for. The event has also been sponsored by Shadow Fight Arena, Lords Mobile, Books of Beasts and Sakuna: Of Rice and Ruin so you can expect some announcements from them too.

That's a lot of stuff to be bombarded with over the course of three days so we've got several ways you can keep up-to-date and get involved as much as you like.

And if you happen to be a developer, publisher or PR thinking, hold on, we have something worth announcing, you can find the many ways to get involved over on our LaunchPad hub page.