A sequel to the popular 2015 puzzler

hocus 2 is an upcoming puzzler from indie developer gambera.in that's heading for iOS on 25th November as a premium title. It will see players solving a plethora of mind-boggling puzzles that make use of perspective and illusions to make everything a tad more tricky.

If you cast your mind back five years you may remember the original hocus, which has been well-received since launch, holding strong user review scores on both the App Store and Google Play. It's also been download a staggering 10 million times on the latter storefront. 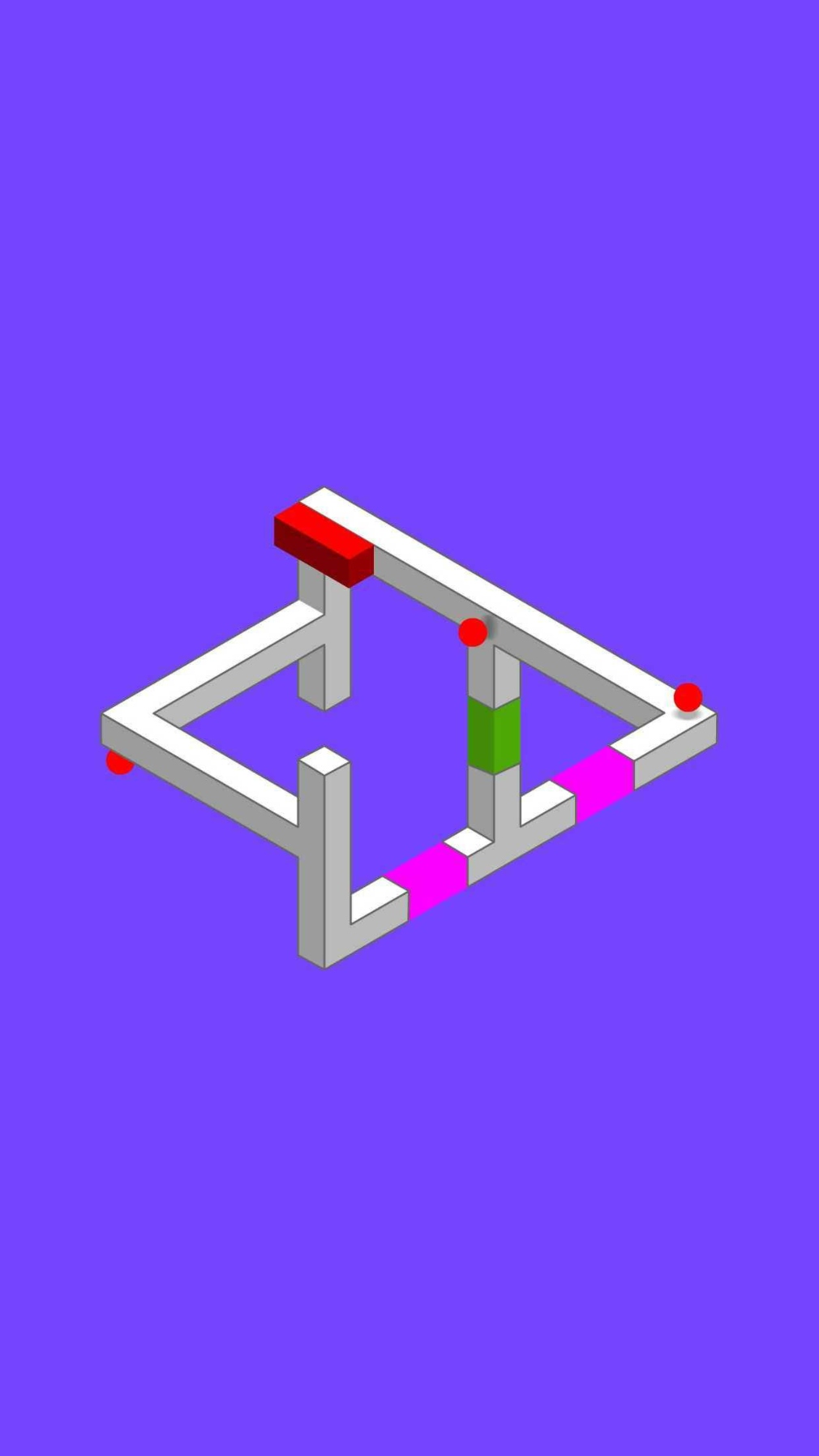 So while the game is currently only heading to Apple devices, there's definitely an audience for the game on Android it seems. The original hocus did launch first for iOS before heading to Android so it seems logical the developer will follow the same approach once again with hocus 2, depending on the reception.

The first game was very minimalist in design and this is the case for hocus 2. However, it has introduced a little more colour to the backgrounds instead of just having a plain greyscale backdrop. 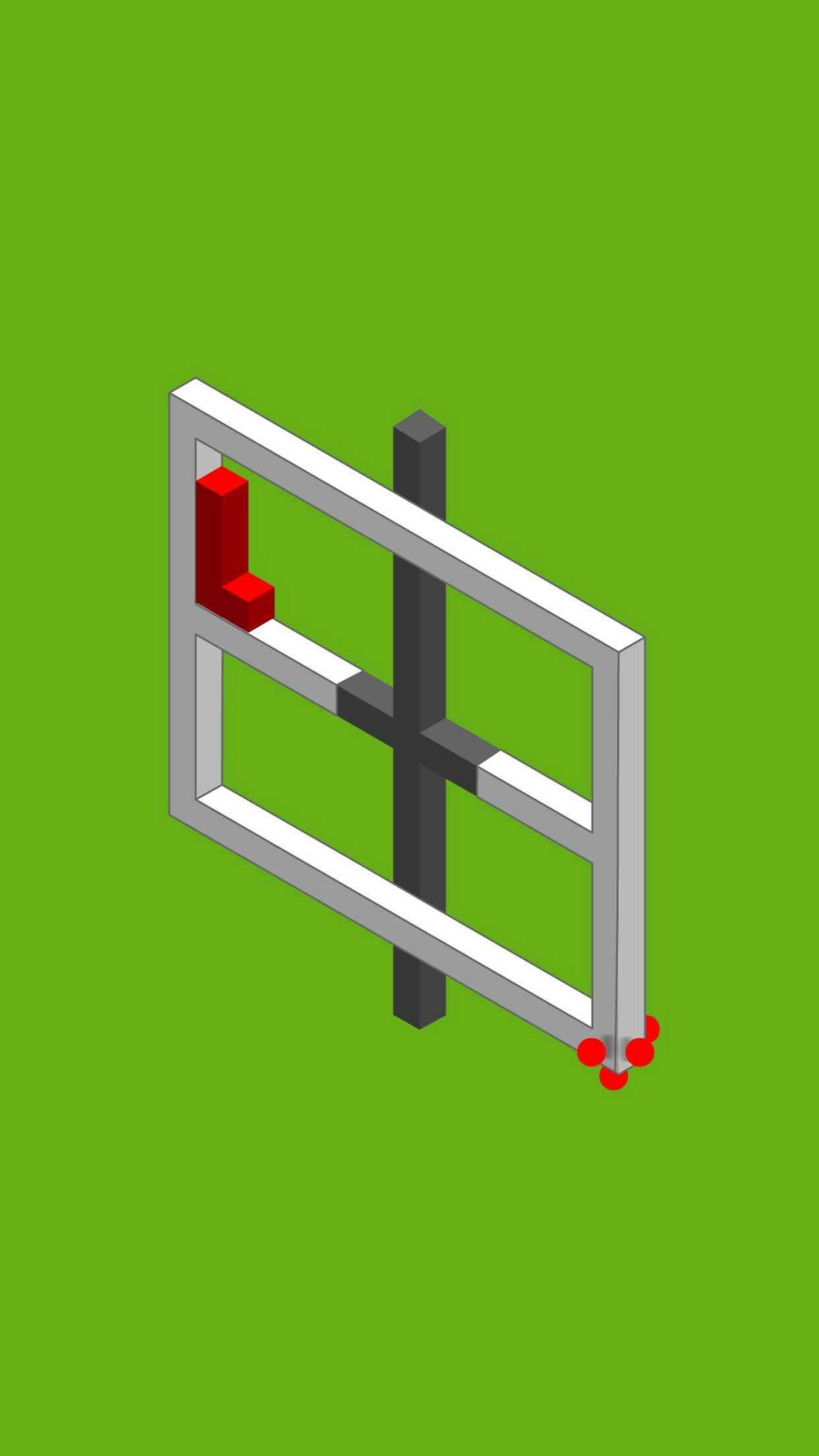 The game will launch with 55 hand-crafted levels and players will have to make use of four different mechanics. The developer says it will be a more dynamic game than its predecessor with more illusion-inspired combinations that will lead to creative solutions for the various puzzles.

Looking for more puzzle games to play on your phone? Here are 25 of the best available for iPhone and iPad