If you wanted to test your brain power a bit this week, hocus 2 is releasing on iOS devices later today. It’s a mind-bending puzzle game and a sequel to 2015’s hocus.

hocus 2 is a puzzler where you solve a series of complicated M.C. Escher-inspired puzzles by unwrapping perspective tricks and optical illusions that try to deceive you. It’s launching with 55 levels created from scratch, and there are multiple game mechanics that you use to solve each stage. 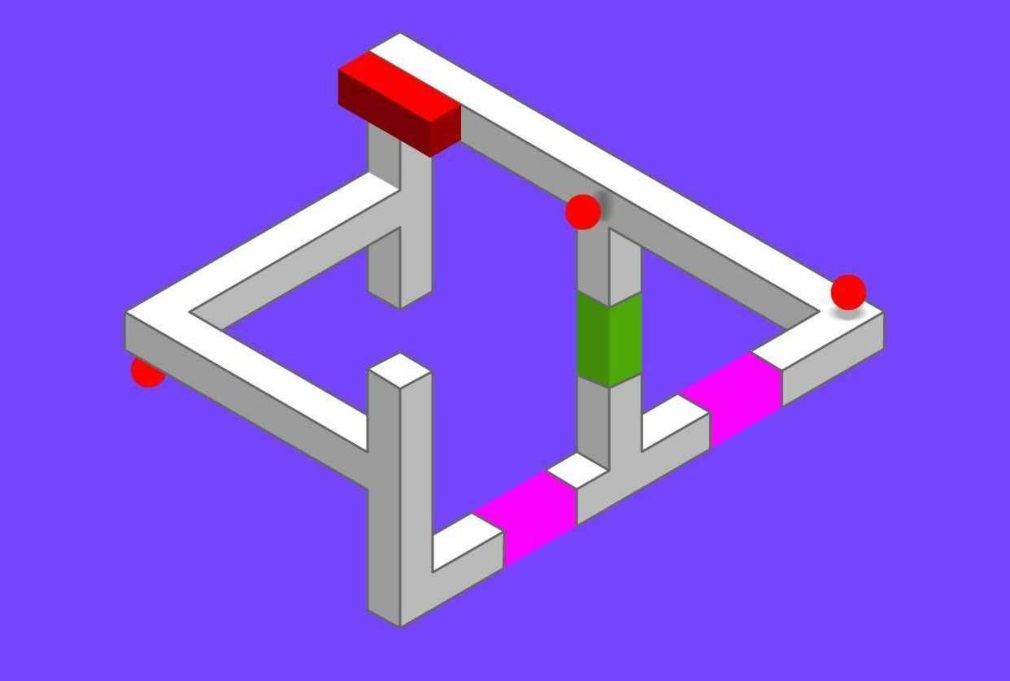 Developer gamebra.in promises hocus 2 is a very dynamic game, employing more illusory combinations than its predecessor as it encourages creative solutions to the different puzzles. There are also some further technical innovations being added to the title, such as adding in more colour. The plain monochromatic backgrounds of the original are dropped in favour of a vibrant artistic flair with plenty of colour to make it pop.

The original hocus was released on mobile five years ago and gained strong reviews from users in its time. It’s seen over 10 million downloads on Google Play, an astounding achievement for a minimalist indie title. It’s important to say that although it found great popularity on Android, hocus was first launched on iOS and later ported to Android. This might be the same case with its successor so unfortunately, Android fans, you may have to wait a bit longer to play this. 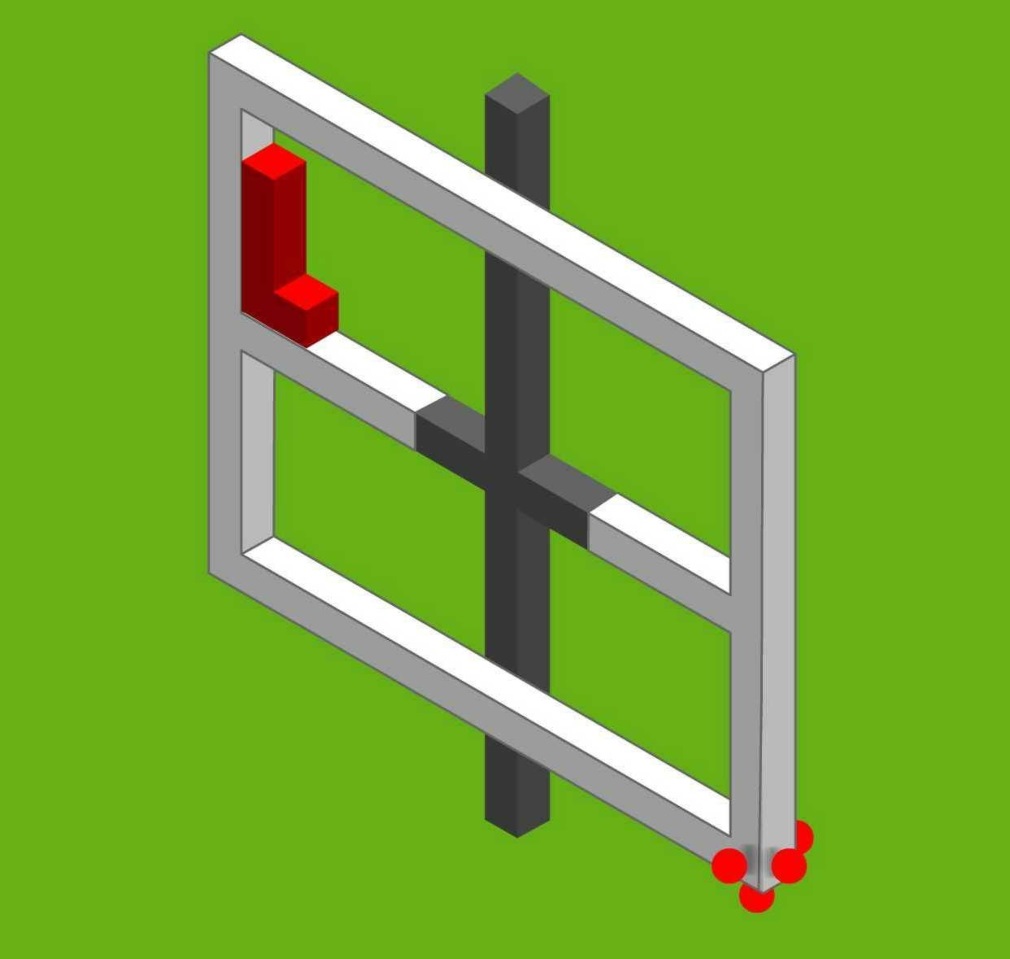 It sounds like it’s a worthy successor to the original, then. If you want to try it out yourself, you can grab hocus 2 from the iOS App Store for £2.99. If you’re holding on for some news about an Android version, we’ll be sure to update you when that becomes apparent.

Like puzzle games but hate deciding what your next one should be? Check out our list here of the best ones available on iPhone and iPad.
Next Up :
Boxing Star celebrates 4th birthday with a ton of free handouts as well as some new content