Achievements are also set to be added as well

Bearwaves' tile-based tactics game Feud is set to receive a major update that will introduce ranked and progression systems alongside a host new customisation options and a plethora of achievements to complete.

Ranked play will be managed with an ELO-style system that will match players with those of a similar skill level. They'll be able to see each others ranking but not the underlying ELO score. It'll follow the typical ranking system where they'll move up and down the ranks depending on their wins and losses. There will be a separate queue for non-ranked, however, if you'd prefer a more laid back experience. 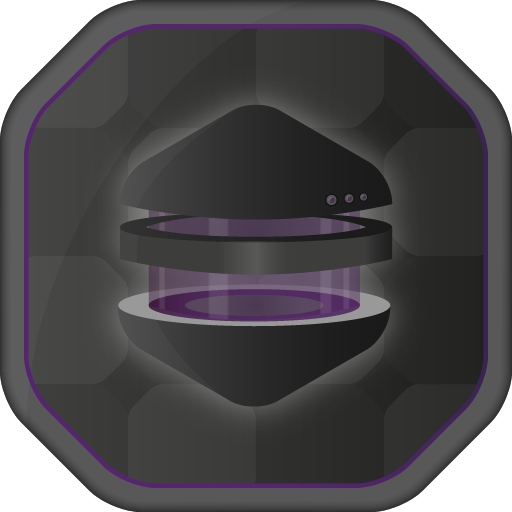 Players will also soon be able to unlock different pieces of customisation through the upcoming progression system. This will be in addition to the avatar skins that already exist within Feud and will see players earning coins by competing in online matches.

The number of coins they earn will depend on their performance in that particular match, so you can expect more currency for a spectacular victory. However, whilst this update screams in-app purchases, Bearwaves are currently not planning to add them to the game at this stage.

These coins will be spent in a new in-game shop that offers costumes for the individual Feud pieces with some of the choices including Viking and Robot sets. These can be mixed and match to suit the player's own preferences for their eight different pieces. They will show up against opponents too. 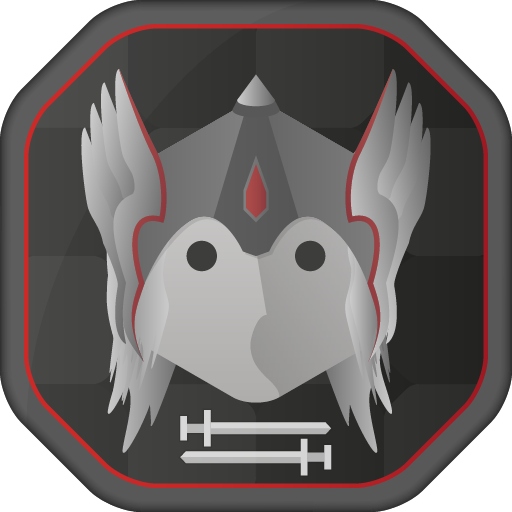 Finally, Bearwaves are also looking to add achievements to the iOS and Steam versions of the game with Android a possibility if there's enough player interest. Apparently, a majority of these will be available in single-player as well as online. One of these achievements called 'Smarter Than a Bear' will be awarded if a player beats a member of the Bearwaves team or someone else who has the achievement, drawing inspiration from the 'viral' achievements that were introduced on the Xbox 360.

Feud is available now over on the App Store and Google Play where you'll be able to get it for free.

Feud is an accessible, streamlined chess-like available for free on iOS and Android