The Collage Atlas is a first-person adventure game with beautiful hand-drawn artwork, heading for Apple Arcade this week

We first heard about The Collage Atlas three weeks ago when it was first announced that it would be heading to Apple Arcade. Today it has been revealed that this gorgeous first-person adventure and puzzle game will be arriving on Apple's subscription service this Friday.

It comes from solo developer John William Evelyn and will see players embarking on a first-person adventure that looks to explore topics such as humanity, memory and hope. They'll find themselves wandering through a dreamlike world where the environment reacts to their movements.

This means forests will grow, flowers will bloom and new structures will build themselves as they progress, with several secrets to discover if they explore beyond the beaten path. Similarly, the soundtrack will also be shaped by the player as they move through this distinctive looking world.

The music and visuals have all be crafted by developer John William Evelyn in a game that definitely seems like its creation has been a true labour of love. Every visual found within The Collage Atlas was first hand-drawn using a 0.03 mm pen to create lovely pen & ink artwork. 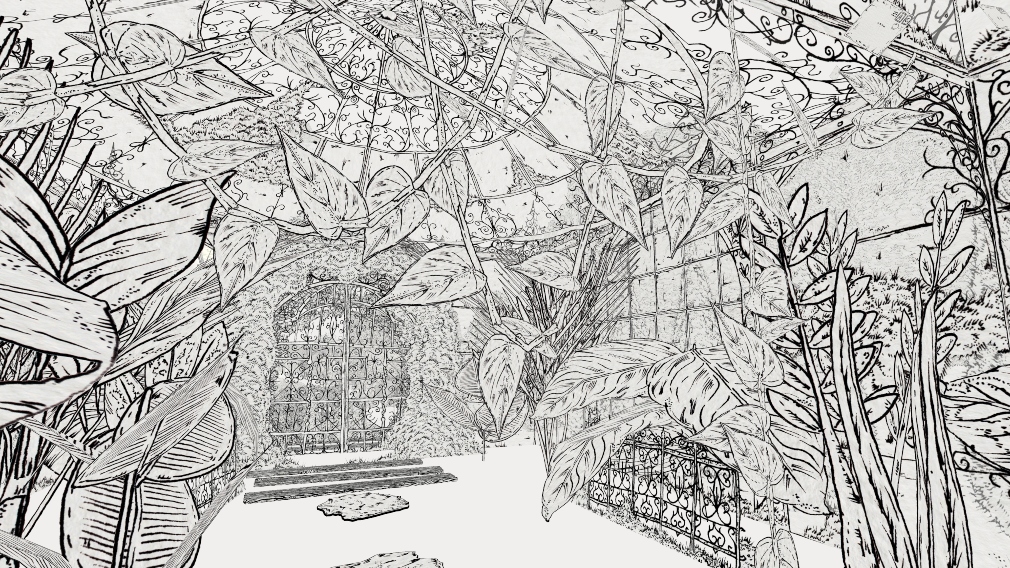 If you're at all interested in learning some of the behind the scenes details about how The Collage Atlas came to be, I'd advise checking out both the developer's blog and YouTube channel. On the latter, you'll find a few developer updates that provide some insight on how this four and a half year project came together.

The Collage Atlas will be arriving this Friday over on Apple Arcade, a subscription service that costs $4.99 per month. For more information on other games that are available in its extensive library, check out our dedicated hub page.

Which microtransactions should you buy in Genshin Impact, if any?