Also available on PC, PS4, Xbox One and Switch

9th Dawn III: Shadow of Erthil, the latest game in the dungeon-crawling RPG series, is available today on pretty much everything you could think of. Not only has it launched for iOS and Android but you can also pick it up on Steam, Xbox One, PS4 and Nintendo Switch.

It's a loot-filled dungeon crawler where there's apparently enough content to keep players occupied for quite some time. They'll find over 270 different monsters within the confines of these dungeons that can be tamed and added to your team. 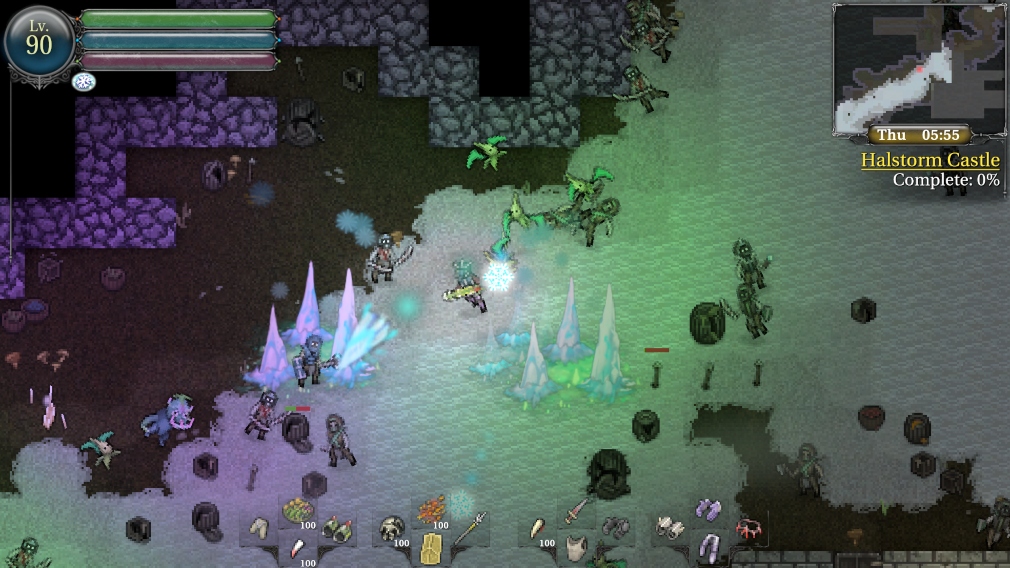 Your character can be highly customised too with a variety of spells, abilities, attributes and skills to tinker with to create your preferred build. They aren't all combat-related either with cooking, weaponsmithing and spell crafting some of the specialisms you can choose to master.

If you ever fancy a break from endless dungeon crawling, 9th Dawn III: Shadow of Erthil also has its own collectable card game for players to delve into. It's called Fyued and there are over 180 cards to gather from NPCs you'll meet through your adventures.

Tom Au, founder and solo developer at Valorware discussed the game, saying: “I always wanted to create a medieval fantasy RPG with a focus on exploration – where players could find something 'new' as they search every nook and cranny looking for secrets.”

He added: “9th Dawn III: Shadow of Erthil is my biggest game yet – and it’s absolutely packed full of content and features. It turned out to be the game I had always wanted to make.”

9th Dawn III: Shadow of Erthil is available now over on the App Store and Google Play. It is a premium game that costs $9.99. It's also released for PC and consoles including the Nintendo Switch today.

Looking for more RPGs to play on your phone? Here are 25 of the best available for iPhone and iPad
SEE COMMENTS

Four mysterious activities and how to solve them in Genshin Impact