New Main Story chapters are set to arrive soon too

A new story event is currently underway in Pokemon Masters EX. It's called the Eccentric Electrician and it will be running until the 15th of October. It will focus on the newly added Sync Pair of Volkner & Luxray.

This Story Event will follow the Prize Box structure that has previously been seen in the Ho-oh event. This is where players will compete in a series of battles to earn Prize Coins which can then be spent to earn items from the Prize Box.

When players have pulled the Grand Prize, they'll be able to move onto the next Prize Box pool. The rewards on offer include Skill Spheres, 5-Star Scout Tickets, Tech Move Candy Coins and other Training Items that are used for making your Sync Pairs more powerful.

Alongside this new story event, Volkner & Luxray have been added to the game. They will have their own Spotlight Scout that will also run until 15th October. The duo will already have their Sync Grid expanded and have the ability to be raised to 6-Star EX. 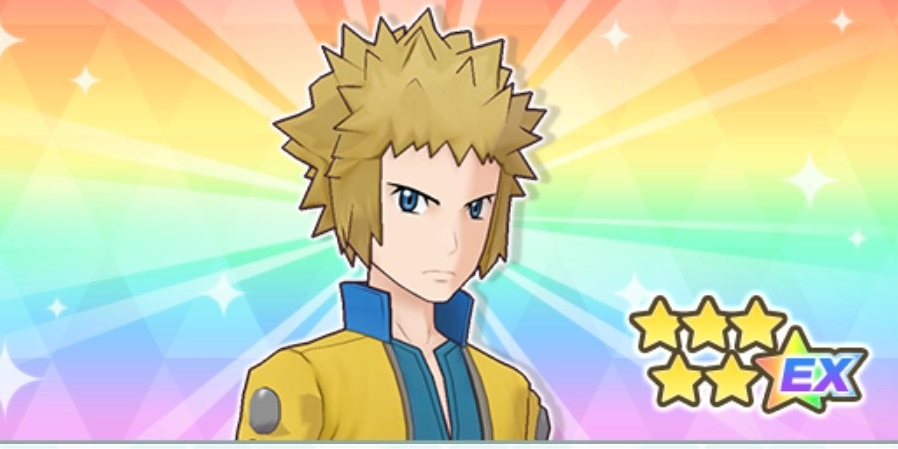 They will be a Tech Sync Pair with Thunder Fang and Wild Charge as attacking moves. Beyond that, they will also be able to use Electric Terrain to electrify the battlefield. This synergises with another of Luxray's abilities, Make Some Sparks! This raises Luxray's attack and guarantees a critical hit but will also raise the accuracy of allied Sync Pairs if the field is Electric Terrain.

Aside from this, DeNA has also announced that there will also be new Main Story Content heading to the game on 8th October.