PUBG MOBILE esports has grown rapidly this year, with more people interested in watching the highest level of play. You might be please to know then that there's plenty more esports action on the way. The winners of the PUBG MOBILE Club Open have now been crowned and the best teams will now compete in the PUBG Mobile EMEA League to earn one of three spots available for the PUBG Mobile Global Championship.

This new dedicated league is for Europe, the Middle East and Africa, hence EMEA. Alongside the three slots available for the PUBG Mobile Global Championship there is also a prize pool of $100,000 up for grabs.

During the League stage, 32 teams will be split into groups and play against one another to earn points. After two weeks, the best 16 teams will progress to the finals where the points will be reset and those squads will fight for the three slots on offer for the PMGC. 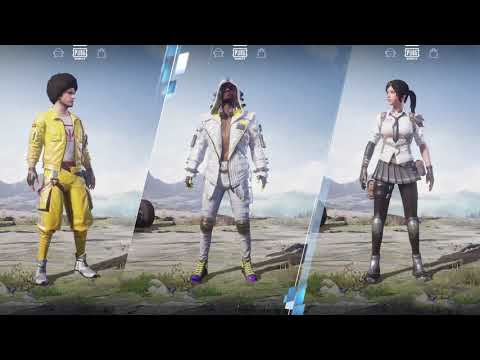 Elsewhere in the world of PUBG Mobile esports, the PUBG Mobile Pro League (PMPL) Americas will kick off tomorrow. This will see the best players from North America, Brazil and Latin America battling against each other for a prize pool of $200,000 and three spots to enter the PMGC. The league will take place over four weeks, concluding on 25th October.