Hello Games' latest release, The Last Campfire, is now rolling out through the regions for iOS as this week's Apple Arcade game. It's also expected to launch later today for console and PC.

What is it? Well, it's a cute puzzle-platformer that couldn't really be further from the team's loathed-then-loved No Man's Sky. Prior to the release of its procedurally generated sci-fi epic, Hello Games was known for its excellent arcade stunt-riding series, Joe Danger.

They were incredibly charming little games that I've put more hours into than I care to admit. By all accounts, The Last Campfire looks like a return to that smaller scale, boasting a colourful wilderness to explore and plenty of tricky monsters to outsmart.

The game's Steam store page describes it as "an adventure, a story of a lost ember trapped in a puzzling place, searching for meaning and a way home." Interestingly, some of the developers who worked on this one were the creative minds behind the LostWinds series. 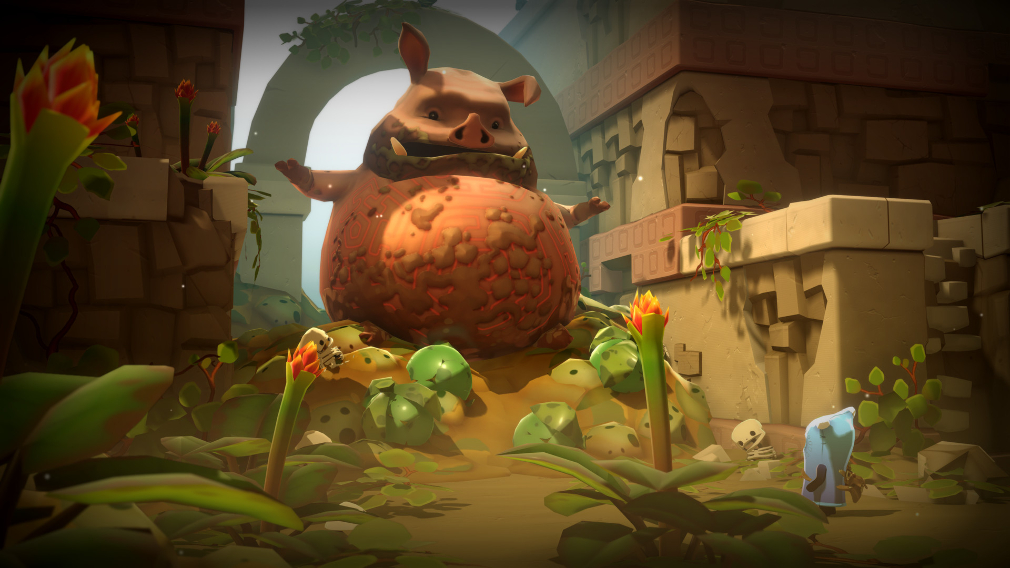 The first game actually made its way to mobile in 2011, which was when Ex-Ed Mark Brown called it "a wonderful treat, brimming with clever ideas and imaginative sights." That said, the controls were apparently quite messy, though I suppose such issues were to be expected given that LostWinds started life as a Wii game.

If you quite like the look of The Last Campfire, you'll find it up for download now over on the App Store. It's an Apple Arcade game, meaning you'll need an active subscription to play. That'll set you back $4.99 a month or $49.99 for the year. Last week's Apple Arcade release was Samurai Jack: Battle Through Time, which turned out to be a pretty solid action-platformer.

Searching for the best mobile puzzlers around? Well, here are 25 of our favourites for iPhone & iPad

Sky: Children of the Light's Switch port has been delayed into 2021