LightBreak is an upcoming musical puzzler from developer Deev Interactive that's heading for both iOS and Android next year, possibly in July. Aside from being a puzzler, the game will also have a strong focus on its narrative which follows the story of a young traveller called Ava.

She is returning from a long journey with plenty of stories to tell. However, she has lost her voice to the Sorcerer King and sadly, her mother is also blind, so she can't visually tell her about her adventures nor speak them. However, she has spent her time learning a musical instrument called the Saaz. 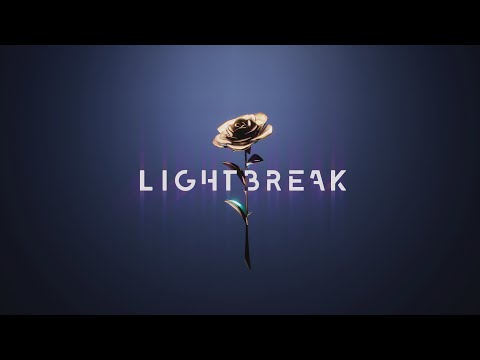 This powerful instrument allows her to communicate through the power of song and the puzzles that players will have to solve focus on making the right music for Ava's mood. The narrative itself then will focus on themes of communication and reconnecting with family as Ava learns to express her emotions through music.

By doing so the player will create beautiful landscapes throughout their journey as well as hearing excellent pieces of music. You can hear some of this in the embedded trailer above or head over to the game's official website where you'll be able to hear a few more songs from the soundtrack. 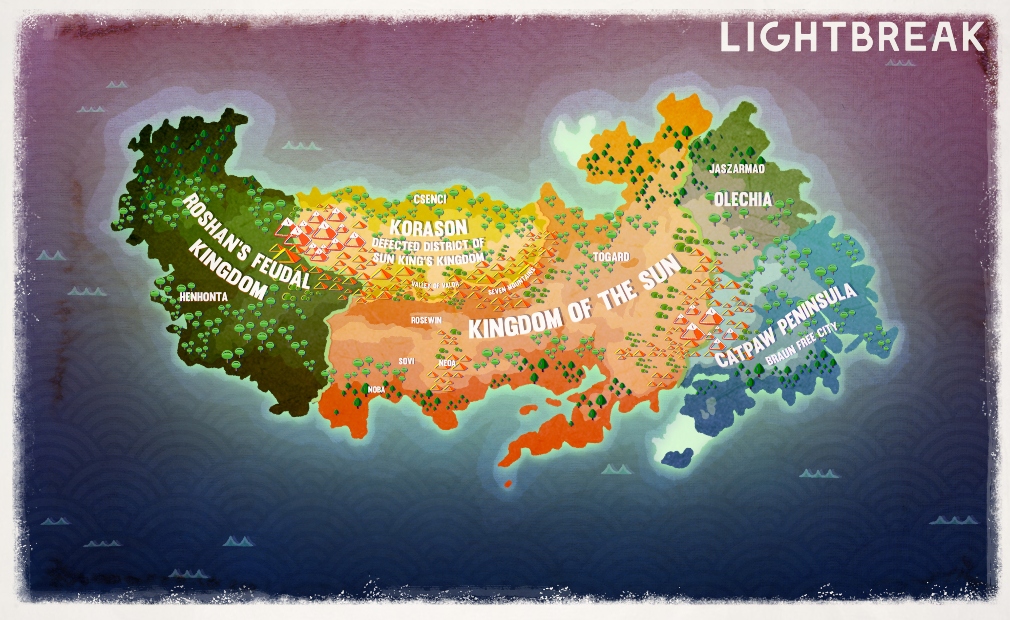 Interestingly, despite the game being predominately story-driven, there will also be an opportunity for players to explore their creativity through LightBreak's in-built level creator. These can then be shared with other players too so I'll be intrigued to see how robust this feature is.

LightBreak is set to release on the App Store and Google Play sometime next year with the official website suggesting July. There's no word on price just yet but we'll be sure to keep you updated when we learn more.

Enjoy narrative-driven games? Here are 5 of the best that release for mobile in 2019