It follows the journey of space courier Beckett

Next Stop Nowhere is now available for download from the App Store.

Around a week ago, four different Apple Arcade games were unveiled, which was a surprise given how tight-lipped Apple has been about the service so far. Anyway, one of these titles, Next Stop Nowhere, is set to release this Friday.

The announcement came on Twitter yesterday evening alongside a thread that introduces some of the characters you'll meet throughout the game. This includes Serra, a former bounty hunter and criminal. There's also Beckett, a courier, and his ship, Cody, which has a highly developed AI personality.

Next Stop Nowhere is coming exclusively to @AppleArcade this Friday, 8/14! Seems like some introductions are in order... pic.twitter.com/rf15LQ0sFM — Night School Studio (@nightschoolers) August 11, 2020

The game itself is set to be a road trip tale that takes place in space. After Becket meets Serra, he's thrown into an adventure he never would have expected since he'd always lived a simple life up to that point.

The story sees him and Serra darting across the galaxy as they try to save the former bounty hunter's son, Eddy. They'll come up against gangsters, bounty hunters and the other dangers associated with space. It'll be up to players to make the right choices and forge good relationships to ensure he survives. The developers say the game will have an intelligent conversation system where every decision will change your relationships and story. 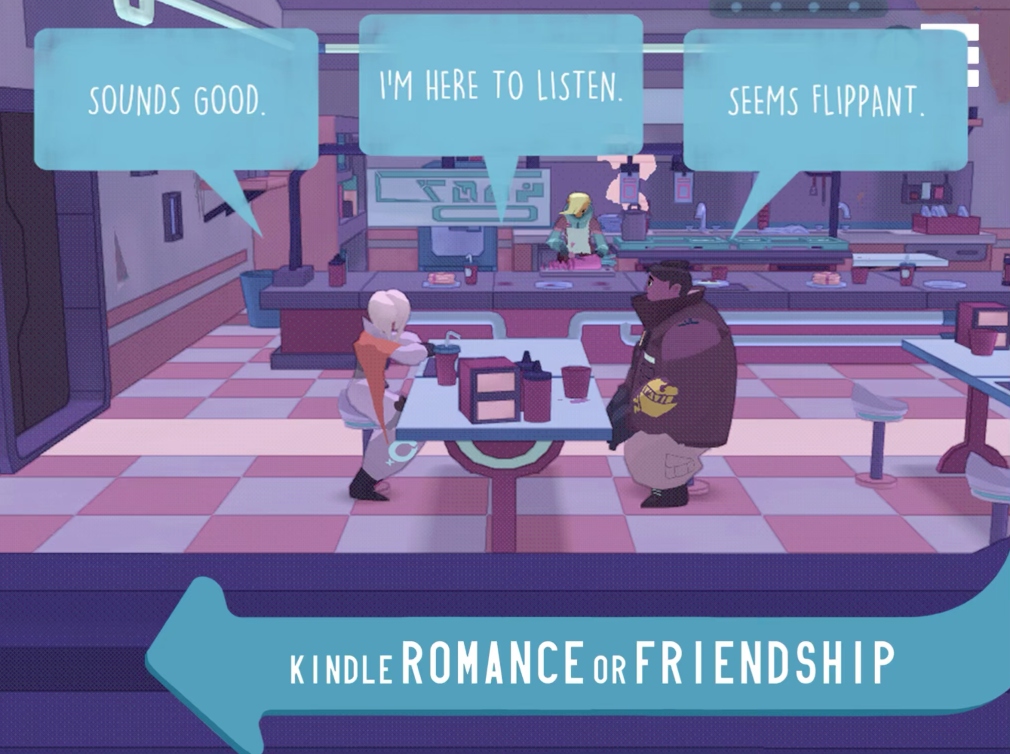 Next Stop Nowhere comes to us from Night School Studio, who you'll most likely know from the likes of Oxenfree and Afterparty. They're a very well-known studio, so it's great to see them bringing a game to mobile.

Next Stop Nowhere will be available to download from Apple Arcade, a subscription service that costs $4.99 per month, this Friday. For more information on other games that are available in its extensive library, check out our dedicated hub page.

Enjoy narrative-driven games? Here are 5 of the best that released for mobile in 2019