No release date just yet, however

Kemco is a company that release retro-inspired, turn-based RPGs seemingly all the time. Because of this, they're very rarely surprising games in terms of their mechanics. But sometimes it's nice to know what you'll be getting, especially if you're a fan of RPGs. Plus they often throw in a few cute ideas on top of the usual fare.

The next in their ever-growing roster is called Crystal Ortha. There's no release date set in stone just yet but the game is now open for pre-registering for Android devices. It follows four allies who set off an adventure to find the legendary crystal mother Iode.

This adventure will take those characters through a variety of different locales. Starting in the mining town of Sanstan they'll make their way through the Koze Dunes, a desolate desert wasteland, and the Ahi Fier Volcano, where a Flame Demon is rumoured to live.

The gameplay itself will focus on solving various puzzles that can be found in dungeons alongside chatting to the various NPCs you'll find in the world. Not only will you be able to have a chin-wag with friendly folks, but the boss battles in the game will also feature dialogue options, which might provide some hints for how to tackle that enemy. 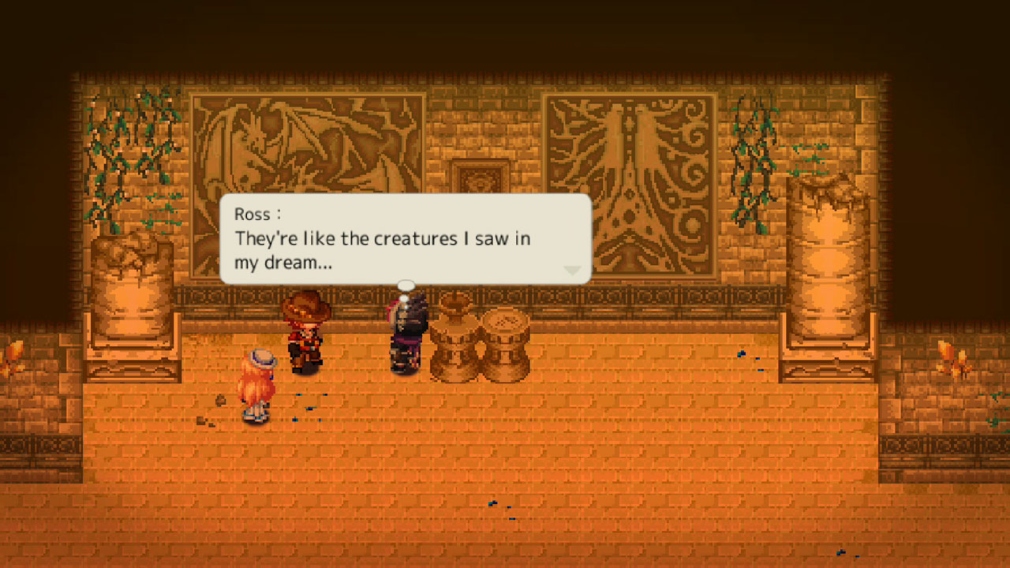 Elsewhere, players will have a number of skill slots that they can swap around before entering a battle. To further increase their strength, they'll be able to find ores that can be crafted into powerful weapons and search through pots for items to assist them on their journey.

Crystal Ortha is available to pre-register now over on the Google Play store. There's no word on the release date just yet but I expect it's not too far away.

Looking for other top-tier RPGs you can play on your phone? Here are 25 of the best available for Android
SEE COMMENTS